A pair of AirPods with integrated wellness sensors that would be capable of monitoring certain health functions isn’t a stretch, if you ask an Apple executive who just hinted at such a gizmo. 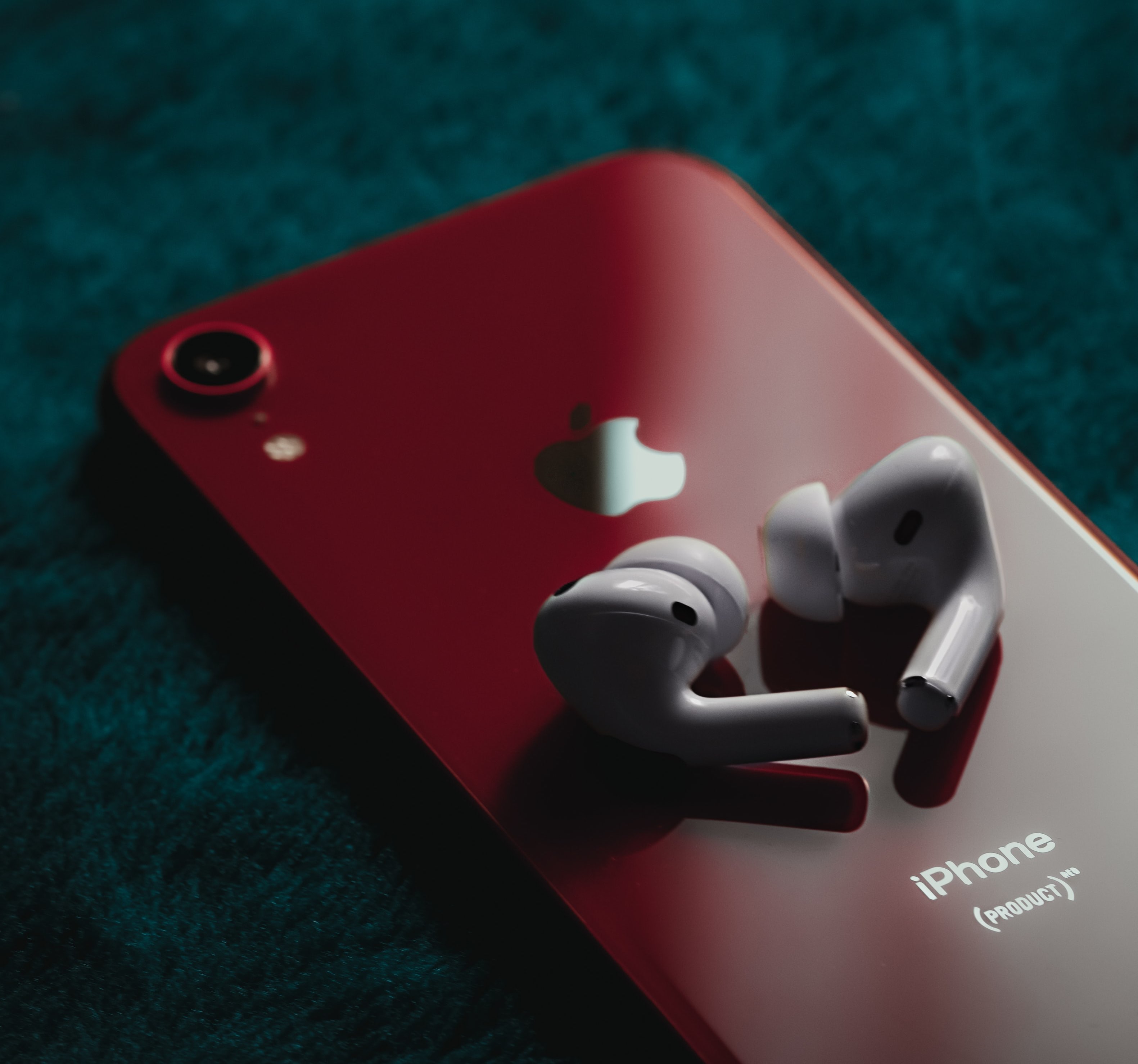 Kevin Lynch, Apple’s Vice President of Technology, sat down recently with TechCrunch‘s Darrell Etherington to talk about the evolution of the Apple Watch and how the sensors in the the iPhone and Apple Watch work together to provide deep insights into or health.

Sensor fusion, or combining data from the onboard sensors in the iPhone and Apple Watch, can result in new features like iOS 15’s new respiratory rate measurement during sleep.

When asked what kinds of new health features could be created by eventually gathering data from the AirPods, which have their own accelerometer and optical sensors, he said this:

We already do sensor fusion across some devices today, and I think there’s all kinds of potential here.

Thought not a definitive confirmation of future health-tracking AirPods, the wording of Lynch’s response comes across as a bit vague, as if intentional making sly innuendoes.

There’s no need to speculate that a pair of AirPods with integrated wellness sensors is being developed because we happen to have some solid evidence supporting the rumor.

Apple’s been working on AirPods with wellness sensors

Back in February 2019, trade publication DigiTimes ran a story alleging Apple was working on a pair of AirPods earphones featuring health sensors. Four months later, DigiTimes claimed Apple would add health-monitoring features to the AirPods in the coming 1-2 years.

In 2018, before these rumors even started, Apple was granted a patent for wireless earbuds with wellness sensor. According to the patent grant on the USPTO website, this would permit future AirPods to perform heart rate monitoring and take body temperature measurements.

Health-tracking AirPods would augment, not replace the Apple Watch when it comes to monitoring health functions. And with sensor fusion, Apple is ensuring that all data points from all your devices are fed to the algorithm, improving health monitoring.