Apple is now testing the latest Apple Music features for its Android client, including support for spatial audio and lossless audio, as well as automatic crossfading and other perks. 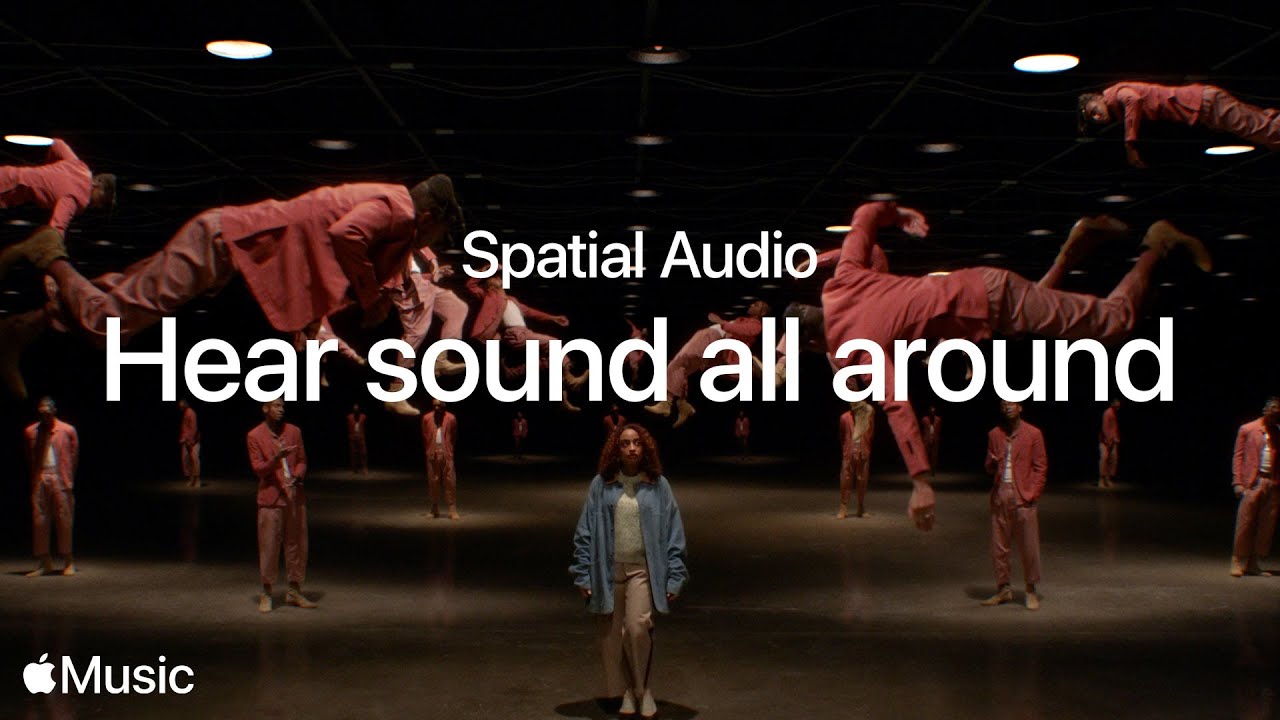 Apple Music recently started rolling out support for lossless audio modes as well as spatial audio on tracks that have been updated from stereo to multichannel audio with Dolby Atmos.

On Apple’s platforms, these features already work in the Music app with the latest OS updates.

And now, the Cupertino tech giant is testing Apple Music for Android’s upcoming 3.6 update that will enable support for Apple’s spatial and lossless audio on the Android platform. According to release notes, spatial listening is supported on compatible Android devices.

→ How to share your Apple Music playlists on iOS and iPadOS

Apple will post a list of Android devices that support spatial audio when the update launches publicly. Dolby Atmos support launched on Apple Music with thousands of tracks.

Other upcoming changes include a new automatic crossfade option that will prompt the app to blend each song into the next (up to ten seconds) for a gapless playback experience, as well as an inline search feature letting you more easily find songs in your library.

Last but certainly not least,  the update enables support for the new lossless audio modes described as “a new way to experience uncompromised sound, with bit-for-bit accuracy”.

You can manage the feature through a new “Audio Quality” menu, with the following audio quality settings separately available for cellular and Wi-Fi connections and offline downloads:

Apple says lossless audio preserves every detail of the original recording but at the expense of data consumption. According to the company, a three-minute song will be approximately:

The above features will be available to all customers when Apple Music for Android 3.6 exits beta and launches on Google’s Play Store.