While 2021’s Apple Watch Series 7 will gain minor changes like an improved screen, Apple launches in 2022 reportedly include the next Apple Watch SE along with a new rugged model. 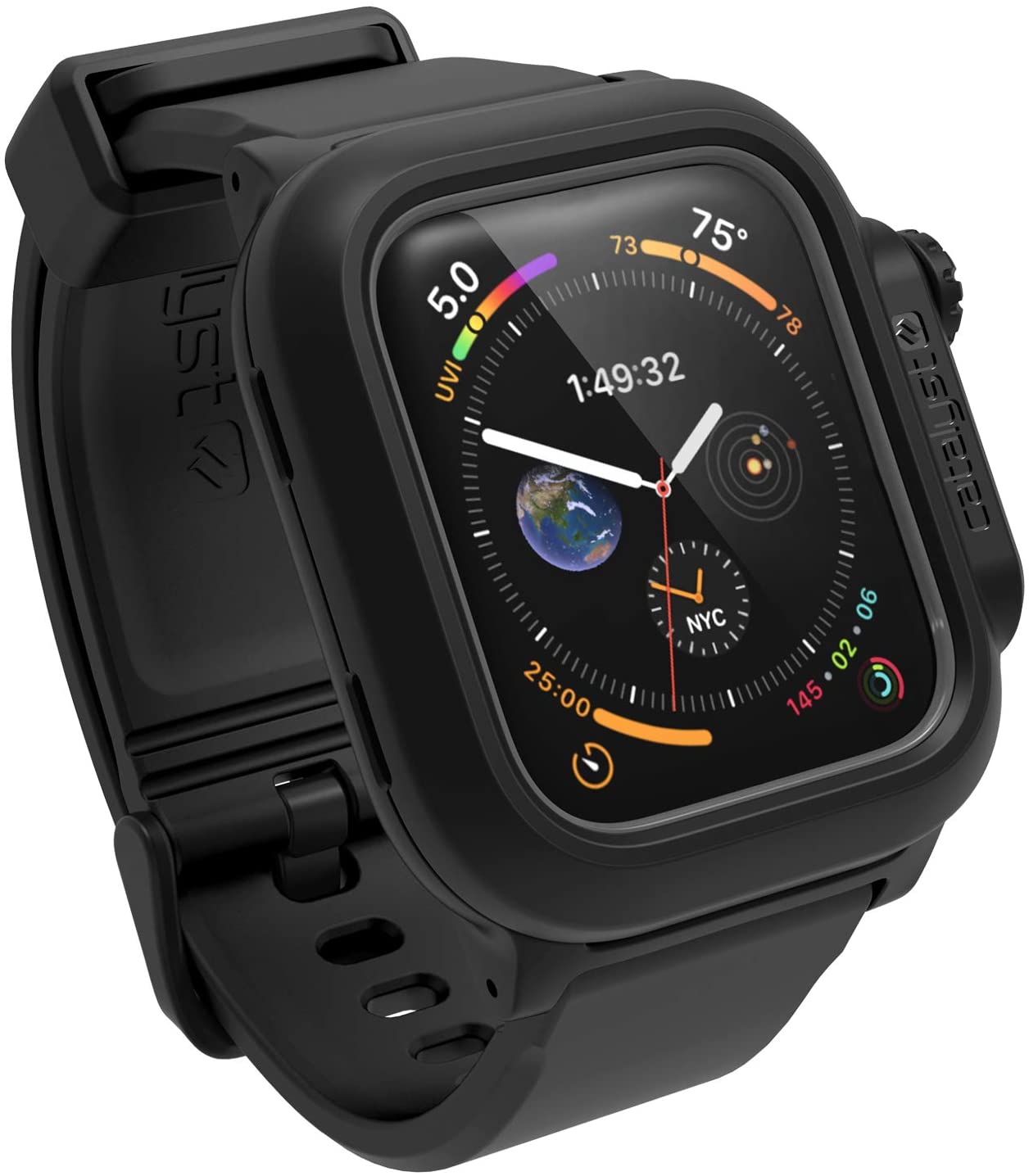 A successor to the Apple Watch SE is launching in 2022

Mark Gurman and Debby Wu in their Bloomberg report claim new features for the Apple Watch should be expected in 2022, not in 2021 because this year’s Apple Watch Series 7 models should only see minor updates such as better screens, updated networking and a faster chip.

But fast forward to 2022 and there are exciting new watches to look forward to!

Next year the company plans to update the main Apple Watch alongside a successor for the lower-end Apple Watch SE and a new version targeting extreme sports athletes.

The low-end Apple Watch SE that launched in 2020 starting at $279 should apparently have its successor released in 2022 in form of the tentatively named Apple Watch SE 2.

With the same physical design and dimensions as Series 4, the current Apple Watch SE is a mid-range option sitting between Series 3 and Series 6 models. Powered by the S5 chip, the Apple Watch SE has an always-on altimeter but no always-on display found in other models.

The article also reiterates that a rugged Apple Watch model is likely in the works.

The extreme sports model, described by some inside Apple as either an Explorer or Adventure edition, was in development for release as early as this year, but it is now more likely to launch in 2022.

This isn’t the first time Gurman has talked about a rugged Apple Watch.

Back in March 2021, Gurman said Apple was working on an Apple Watch version with a rugged casing, aimed at extreme sports fans like athletes and hikers. In the report, Gurman says the Cupertino technology giant actually mulled a rugged smartwatch to better appeal to extreme sports athletes right after the original Apple Watch model had made its debut in 2015.

As iDB posited in its recent op-ed, it’s indeed high time for a rugged Apple Watch model because a device like that is precisely what Apple needs in order to compete in that segment of the market with rugged offerings from players like Garmin, Casio and others.

Measuring body temperature became an essential part of Covid-19 detection, prompting a surge in demand for gadgets such as the Withings Thermo. Some companies offer small digital thermometers that plug into a smartphone’s charging port. Adding the functionality into its watch would help Apple match other smartwatches and fitness bands, including products from Alphabet-owned Fitbit.

The article goes on to state that the company originally planned to add a body temperature sensor to this year’s Apple Watch Series 7 models. The sensor is now “more likely” to be included in 2022’s Apple Watch Series 8, with the cited wording indicating Gurman may not be 100 percent certain about that either.

When will Apple Watch SE 2 and Explorer launch?

Bloomberg provides no timeframe for the aforementioned models aside from stating they’re coming in 2022 rather than this year. Apple Watches are updated annually alongside iPhones and this year should be no different at all, barring unforeseen circumstances.

In other words, expect the Apple Watch SE 2 and Apple Watch Explorer to be announced at an upcoming iPhone event in September and go on sale later that month or in October. As for this year, the 2021 Apple Watch Series 7 models may sport the first design change in several years with flatter sides like the iPhone 12 and a new green color option.

Apple’s other planned updates to the Apple Watch, especially those aimed at non-invasive blood glucose monitoring, are reportedly several years away if Gurman’s sources are correct.