The vision for the Apple Watch has changed quite a bit since its debut all those years ago. No longer this symbol of flamboyancy and extravagance (despite its price tag), the Apple Watch is about being helpful. So it’s about time Apple started looking at a more rugged design.

I can still remember when Apple first showcased the Apple Watch in 2015. I looked down at the Pebble smartwatch strapped to my wrist at the time and said to myself, “I’m okay with this one.” Apple actually confirmed that for me when the company unveiled the Apple Watch Edition. A $10,000 gold watch that, for whatever reason, Apple thought (or hoped?) people would buy and then, in a few years when software updates would no longer be relevant, just . . . hang them up, or, maybe, pass them down to someone else.

Because that’s what happens, sometimes. You’ll see a watch passed down through a family, becoming a family heirloom over time. But the thing is, that watch will probably work exactly the same way from day one until several generations later. Sure, the Apple Watch Edition with its gold casing will probably still tell the time all those years later, but it definitely won’t be the same full experience. 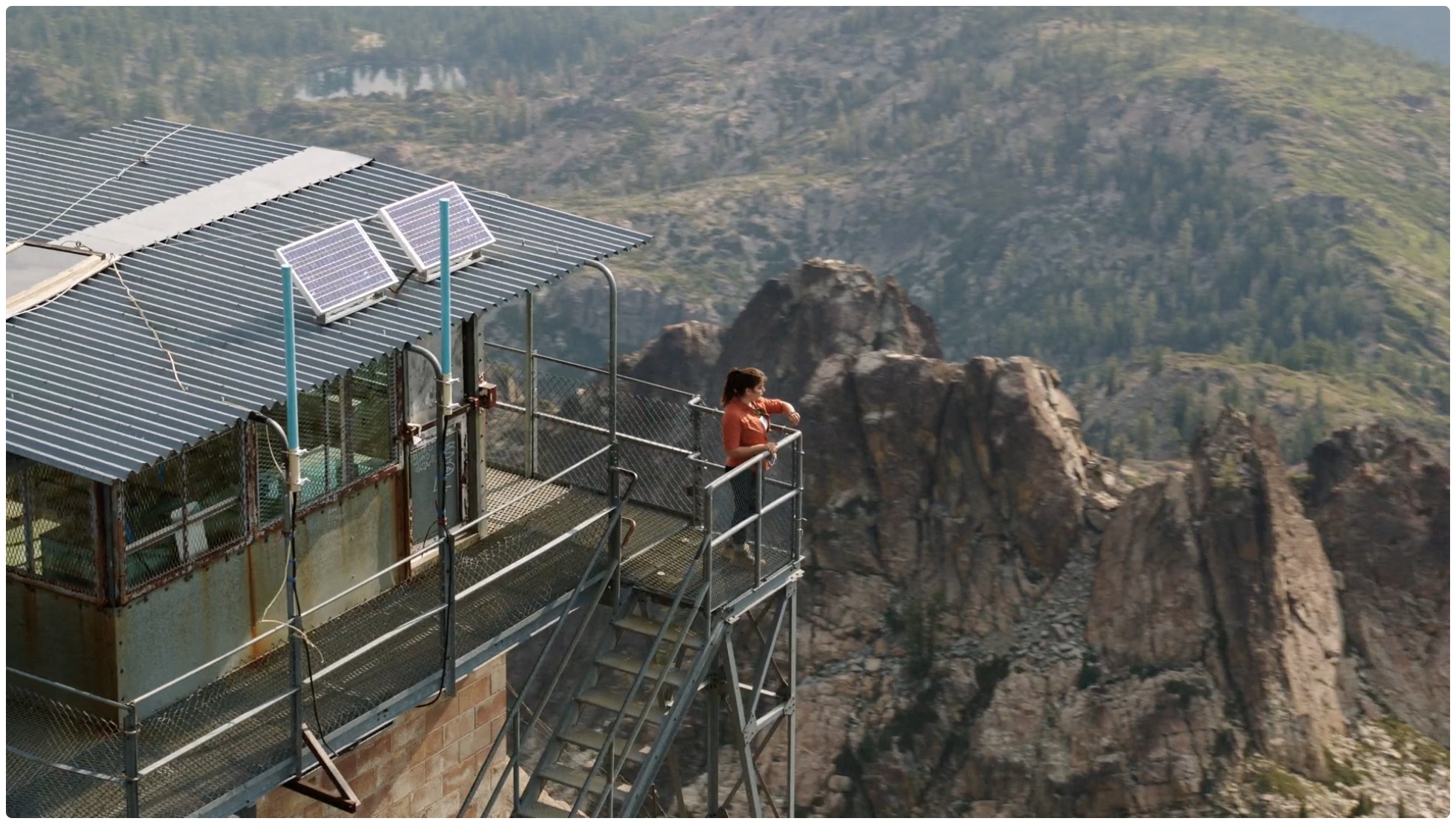 But, as I said above, times change. Apple’s vision for its smartwatch has changed, and for the better.

But offering up a more rugged option, especially for a device that’s meant to help us while we’re out and about, should’ve happened already. This is definitely a better late than never situation, if Apple does get around to making this rumor a reality. If the Apple Watch Explorer Edition happens, it might be a huge boost for Apple in certain buyer markets.

Now, don’t get me wrong. I know that snowboarders, hikers, mountain climbers, and folks who generally enjoy being outside probably wear a regular Apple Watch. And, fingers crossed, hopefully nothing happens to those smartwatches in regular day-to-day adventures. But having a rugged option, one that can survive a tumble or drop or something similar would be a welcomed change.

I think the most interesting part of all this is the potential design. The Apple Watch has kept a primary design aesthetic from day one, making a few changes here and there but keeping the overall, and familiar, case. How will Apple change that, if at all, to adopt the Explorer Edition’s rugged goals? That’s exciting all by itself.

While it’s about time, we still had to wait. Apple had to figure out this path for the Apple Watch, which took time. So yes, it’s definitely a better late than never situation, as long as the rumor mill isn’t leading us astray.

How do you feel about the rumor of a future Apple Watch Explorer Edition? Looking forward to a rugged version of Apple’s smartwatch?