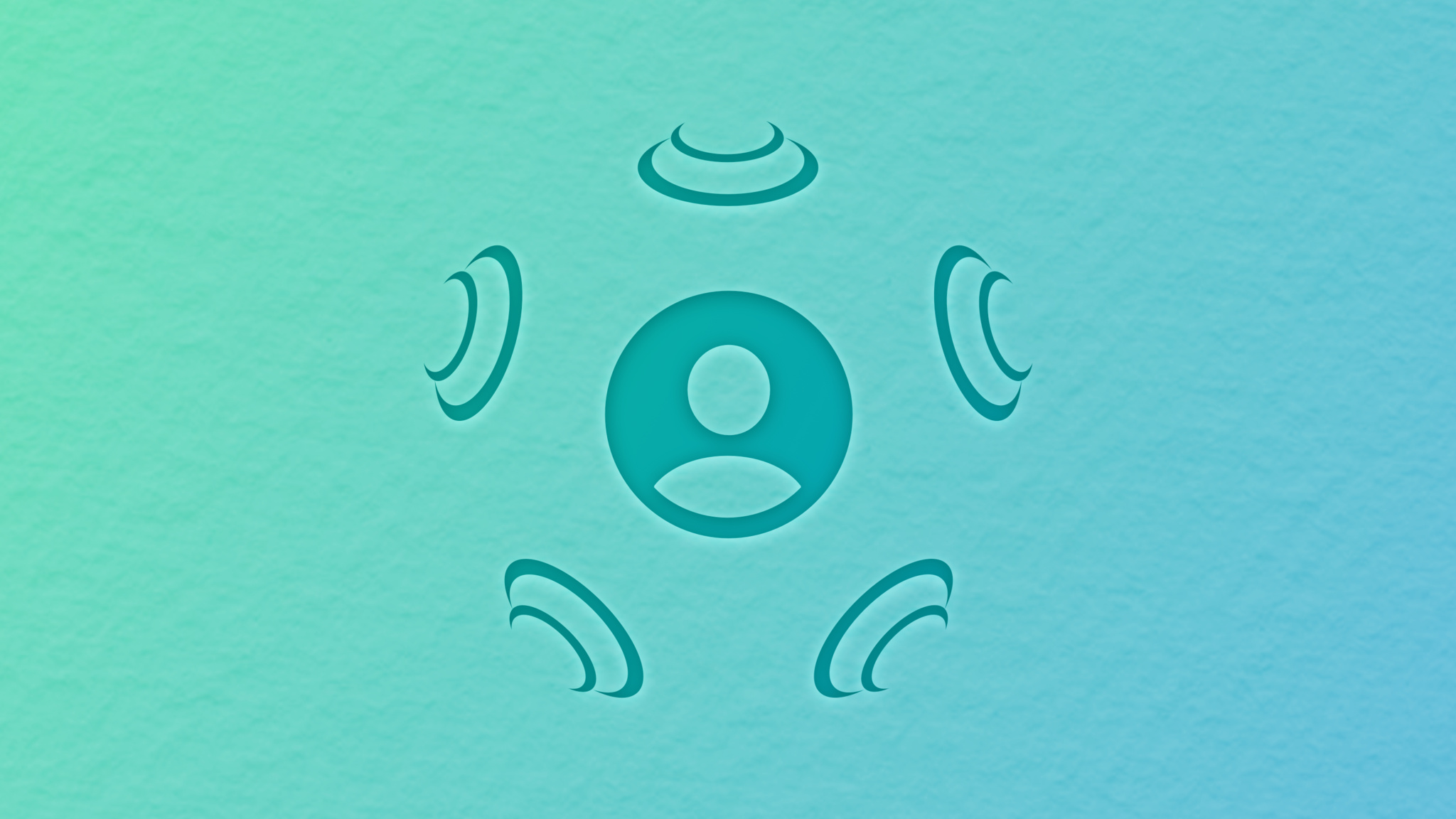 How Apple spatializes stereo audio and other non-Dolby content

You’ll need an iPhone with iOS 15 or an iPad with iPadOS 15 or later or a Mac with macOS 12 Monterey or later, in addition to a pair of AirPods Pro or AirPods Max along with audiovisual content from a supported app encoded in stereo sound.

→ How to use spatial audio on Apple devices

Just like regular spatial audio doesn’t deliver a true three-dimensional surround sound, the spatialize stereo option basically simulates surround sound for non-Dolby content on stereo headphones or speakers. By applying special effects to the source stereo audio mix, the algorithm makes it feel as if the sound is coming from all around you. Apple allows for audio spatialization of both mono and stereo formats.

This is one of the little things that didn’t even get a mention during Apple’s WWDC21 keynote.

How to toggle the Spatialize Stereo option on iPhone and iPad

To spatialize stereo content for a 3D-like sound experience, press and hold the volume control in Control Center to reveal a hidden toggle labeled “Spatialize Stereo”.

While the Spatialize Stereo feature enhances stereo sound for almost any app that produces it, including videos in the Photos app or songs on Spotify, any native apps which don’t use Apple’s standard media player such as YouTube are unsupported (only YouTube.com works).

The Spatialize Stereo option requires iOS/iPadOS 15 or later on your iPhone/iPad.

How to toggle the Spatialize Stereo option on Mac

To use the option to spatialize stereo audio for a 3D-like sound experience, press and hold the volume control in Control Center to reveal a hidden toggle labeled “Spatialize Stereo”.

You can now toggle “Spatialize Stereo” to turn the feature on or off.

Spatial audio, courtesy of Dolby Laboratories, works with multichannel source audio like Dolby surround 5.1, 7.1 or Dolby Atmos. Apple created spatial audio to simulate surround sound on stereo speakers and headphones like the AirPods Pro and Max. The end result is much better than listening to Dolby content on stereo speakers with simple L/R channel stereo separation.

On earphones with built-in accelerometer and gyroscope sensors, like the AirPods and select Beats models, spatial audio supports the head tracking function. By tracking the motion of your head and your iPhone, then comparing the motion data, this feature remaps the sound field in real-time so that it stays anchored to your device even as your head moves.

Spatial audio on Apple’s platforms requires a device with an Apple A10 chip or newer, like an iPhone 7 or later. You’ll also need audiovisual content with Dolby Atmos sound. At the time of writing, apps with Dolby Atmos content included Apple’s own TV app, HBO Max and Disney+.

On Macs with macOS 11.4, spatial audio works in the Music app for Dolby Atmos songs.

With macOS 12 Monterey, however, Apple is bringing spatial audio as a system-wide option to any Apple silicon-powered Macs. tvOS 15 brings support for spatial audio with head tracking (learn how) to the Apple TV. And with iOS 15, iPadOS 15 and macOS 12 Monterey, people will be able to enjoy faux surround sound with the new Spatialize Stereo toggle for stereo content.