Having an external USB installer drive allows you to install the OS to multiple computers without re-downloading it, perform clean installs instead of initiating them from within an existing OS, and boot to the installer’s built-in recovery for troubleshooting tools. This tutorial shows you how to create an install drive for macOS Monterey. 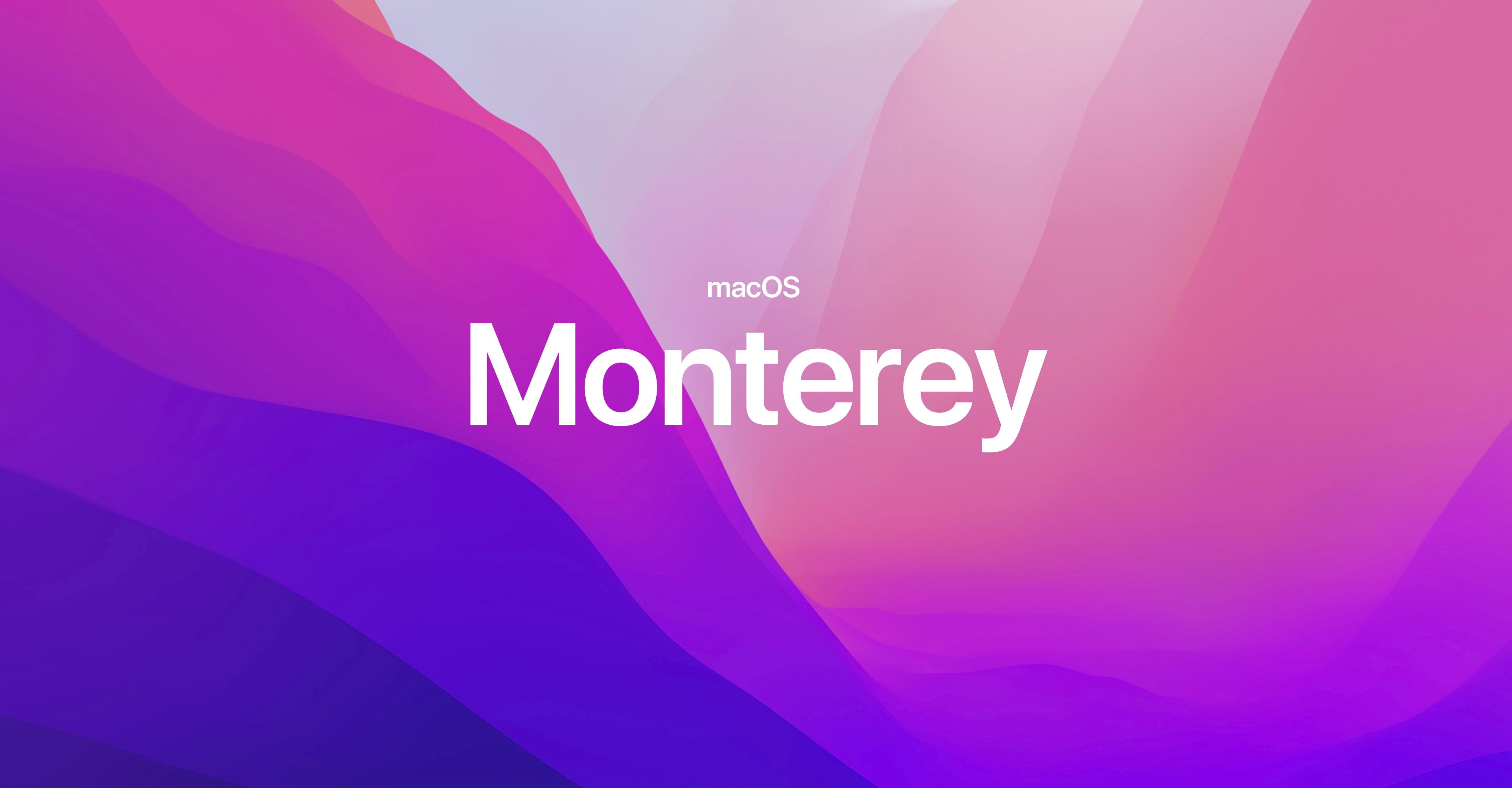 Check out: How to make a macOS Ventura USB installer and use it to get macOS 13 on your Mac

Note: This guide describes the installer creation process for the beta as well as the stable release installer. As usual, all beta testing is at your own risk. Do not install beta operating systems to work-critical machines, especially without making full backups first.

How to create a macOS Monterey installer

1) For most users, who wish to create an installer from the general release version of the OS, download a copy of macOS Monterey from the Mac App Store.

Other users can join the Public Beta for free and will receive beta releases on a slightly delayed schedule. Public Beta users will be provided with a slightly different version of the Beta Access Utility. Once installed, open System Preferences > Software Update to view and download the beta.

2) When your download is complete, your Mac will launch the macOS 12 installer app. We do not want to install it now, so quit it, open your Applications folder and locate the installer in there. Don’t rename it or move it out of Applications.

3) Format your 16GB drive to GUID Partition Map and Mac OS Extended (Journaled) in Disk Utility. This guide explains how, if you are not familiar with the method. Note: All data on the external drive will be erased. 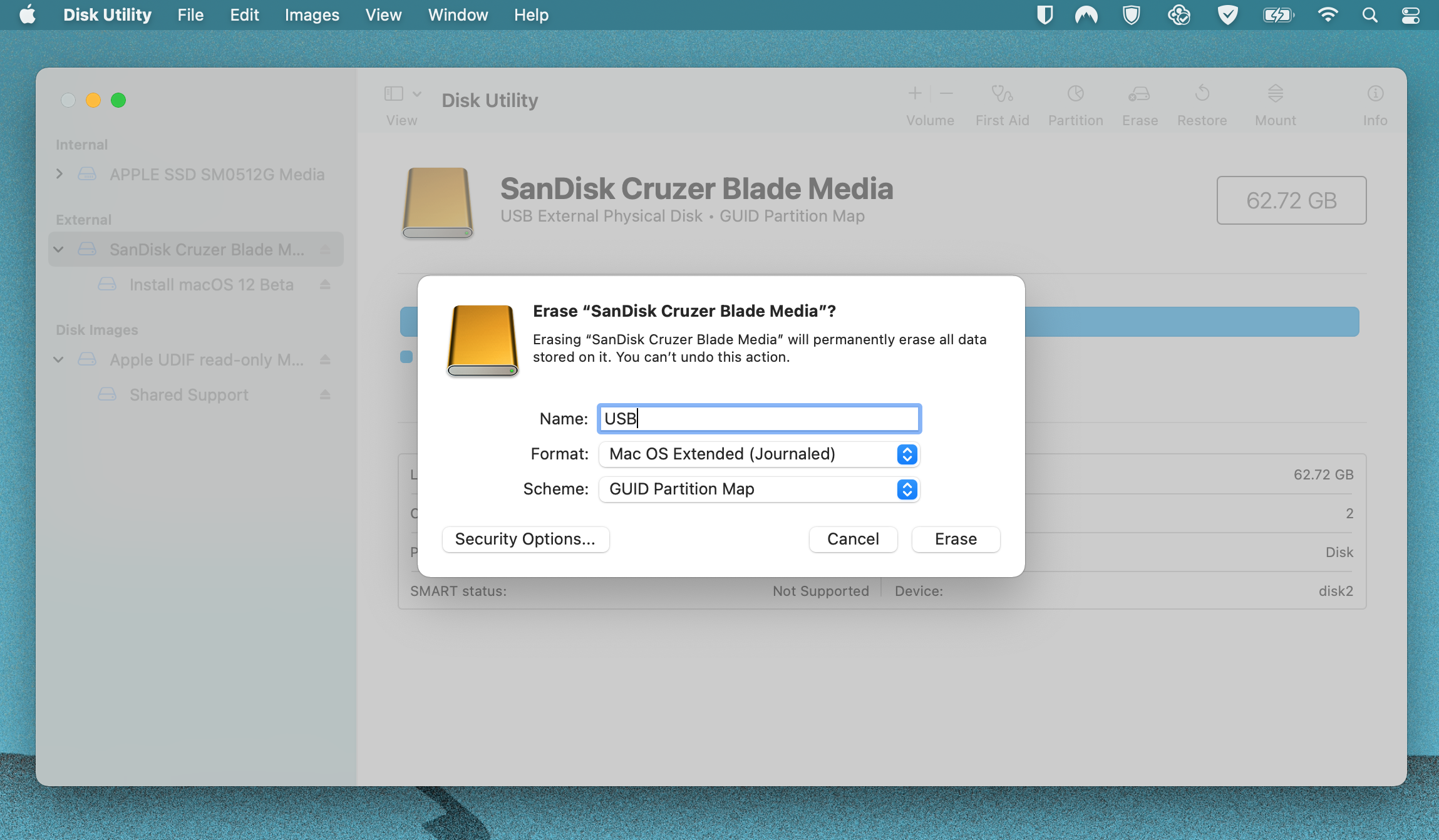 4) Name the newly formatted drive USB for ease. (Use all uppercase alphabets.)

5) Next, launch the Terminal application.

Users who downloaded the release version of macOS Monterey can now paste in this command:

Users who downloaded the beta version of macOS Monterey should paste in this command instead:

6) Press enter to issue the command, and type your password when prompted (you won’t see the password being typed in Terminal). 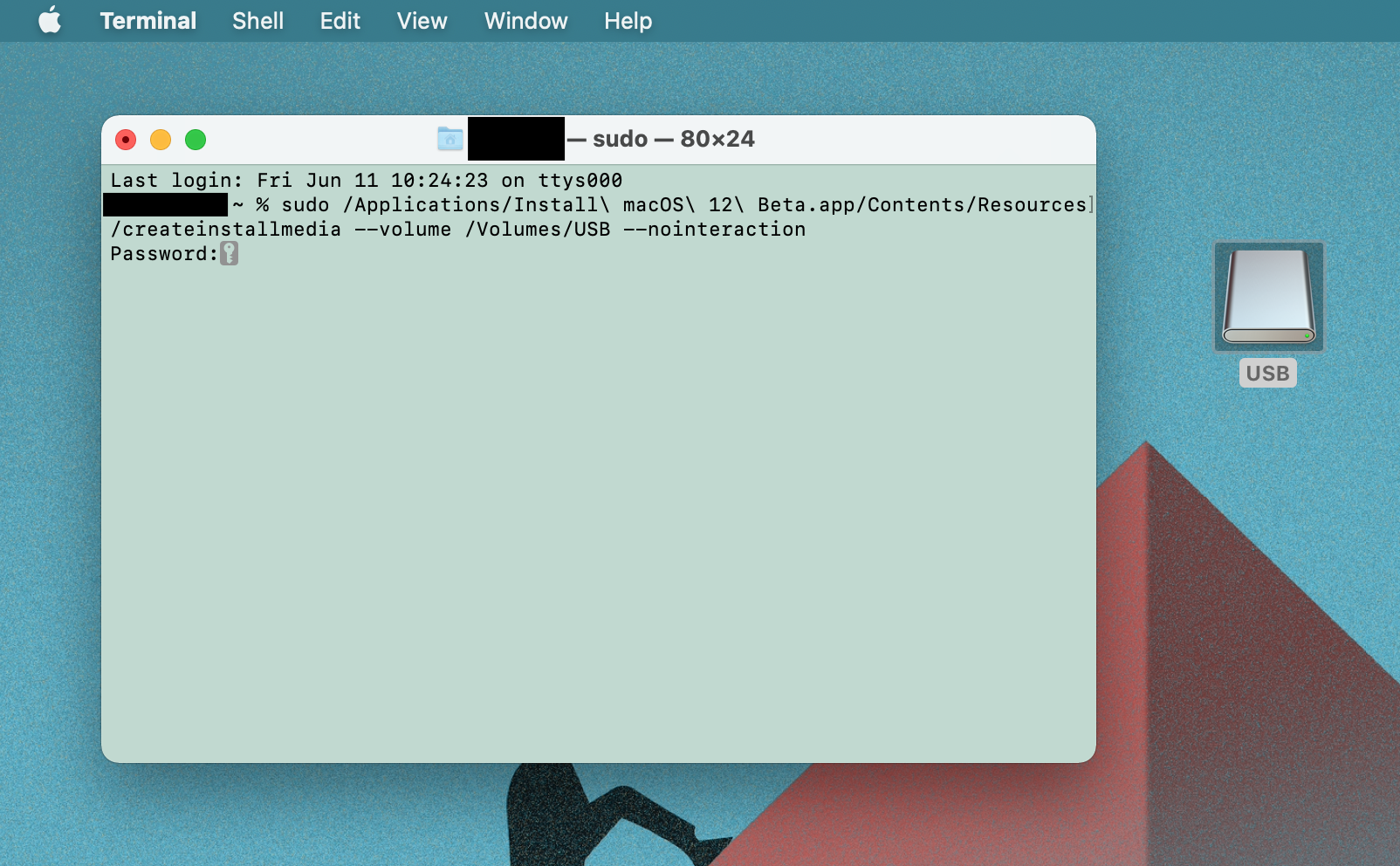 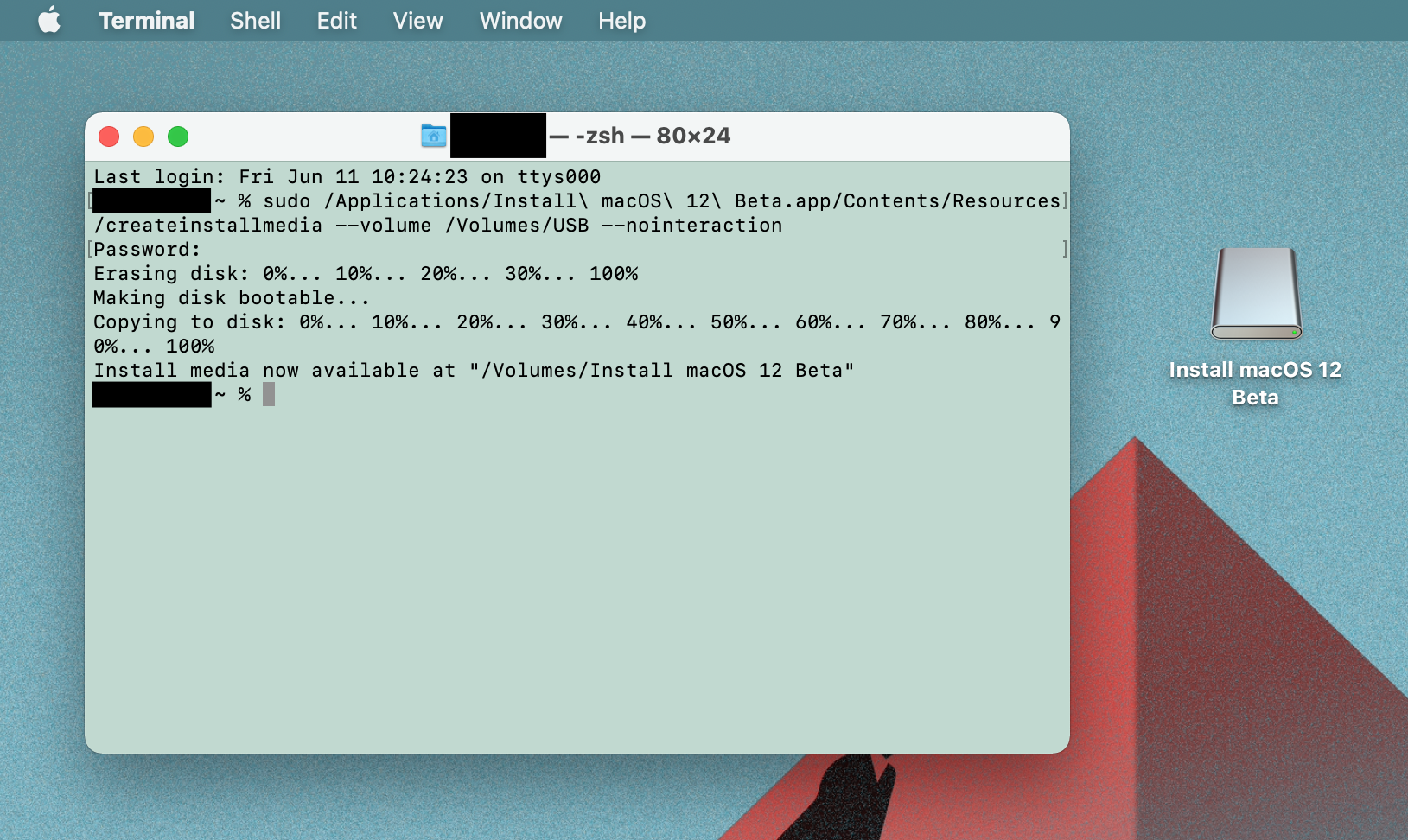 How to use the macOS Monterey installer

And if your Mac has an Intel processor, follow these steps below:

1) Shut down the computer you wish to install the OS on and insert your newly-created external installer drive.

2) Start up the computer while holding down the Option key.

3) The Startup Manager will show a list of bootable drives. Select Install macOS Monterey to boot from the installer.

4) You can now continue to install as you like.

The installer also allows you to reformat connected drives and access tools such as Terminal, Startup Disk, and Firmware Password Utility. 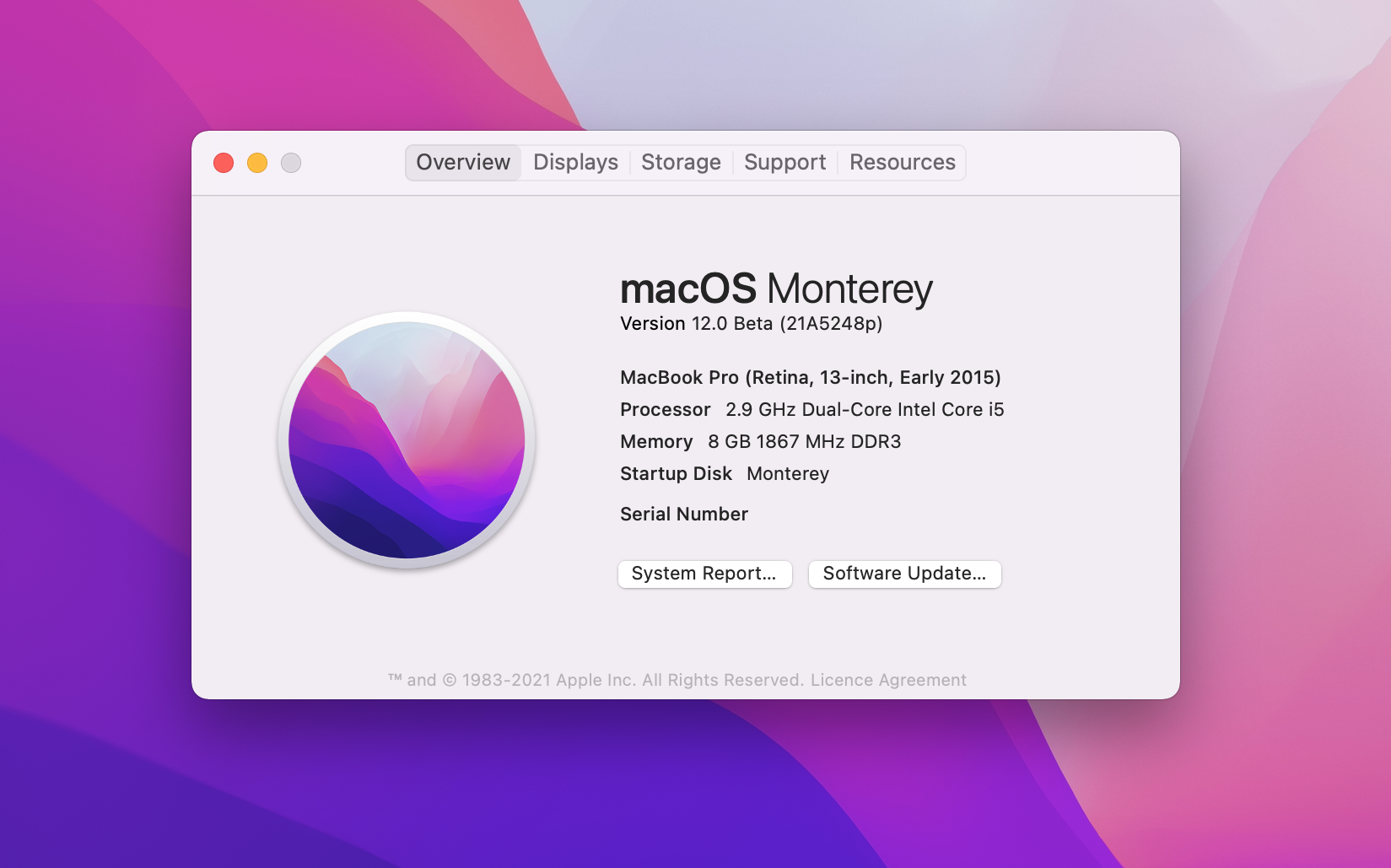 Remember: back up your data before upgrading to a new OS, particularly a beta one. Your installer drive can be used to troubleshoot your Mac if it becomes corrupted and can’t boot from its own Recovery partition. Being able to reinstall your operating system or open a Terminal session from the external drive is also extremely useful in a pinch.

I mainly use these drives to install macOS to multiple computers without having to re-download the installer onto each one, saving time and data. If you need any help with the guide, ask your question in the comments below!