Apple’s transition to its own M1 processor for the Mac (and iPad Pro!) lineup has gone pretty smoothly so far. However, things may start to get a bit rocky as the company continues to lean away from Intel’s processors. Namely, when it comes to features.

Feature parity is pretty standard right now between Apple silicon Macs and Intel-based options. Which is how it should be, all things considered. But it looks like that won’t be the case for much longer. At least, not when macOS 12 Monterey launches later this year. 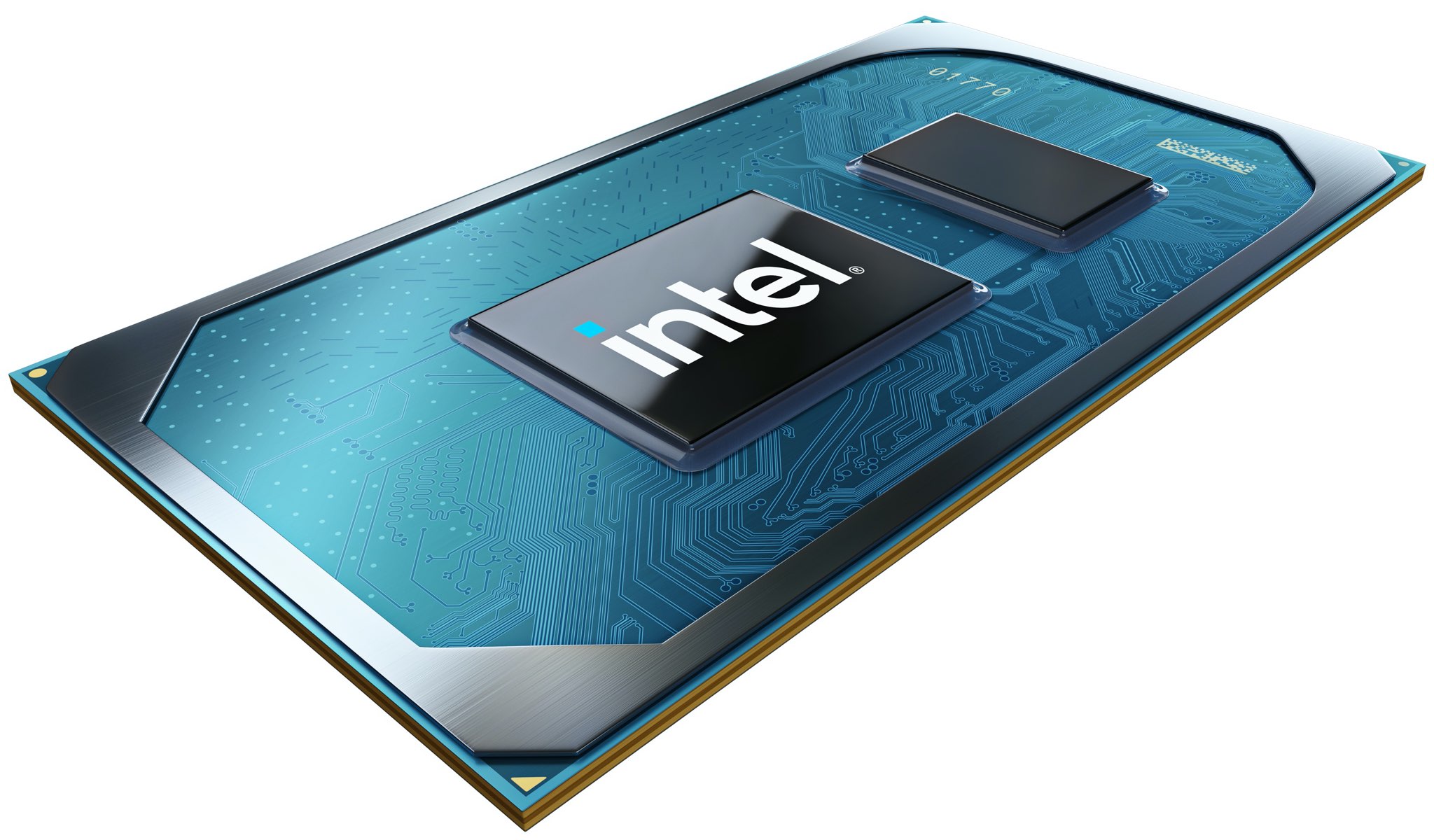 There are more than a handful of new features that aren’t supported on Intel-based Macs, according to the original report. Here’s a quick bullet list:

It probably won’t take long before people start accusing Apple of locking some features behind its own Apple silicon processors. Especially if this trend continues into the future, and even more noteworthy features aren’t available on Macs that don’t have an M-series processor under the hood.

What do you think of this?