With iOS 15, you can approve personal Siri requests on your iPhone, such as accessing your contacts, by wearing your Apple Watch without having to use Face/Touch ID or your passcode. 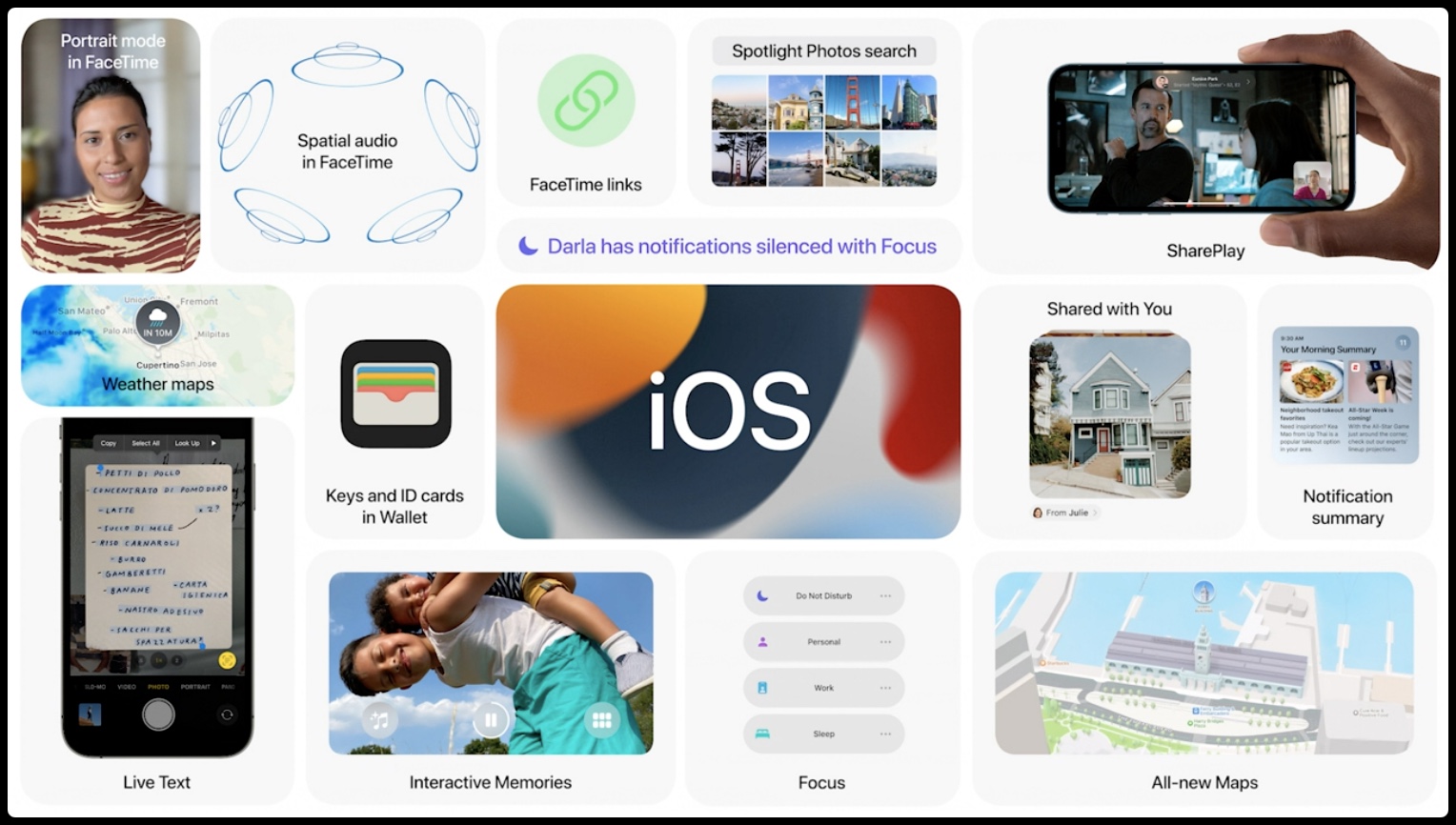 This feature is very helpful for iPhone owners who happen to own an Apple Watch.

Before iOS 15, approving Siri requests requiring access to personal information such as your calendar or your smart home appliances was only possible with biometrics (Face ID or Touch ID) or by punching in your passcode. For instance, ask Siri on your iPhone what’s on your calendar or to open the garage door to see this secure authentication in action.

→ How to unlock iPhone with Apple Watch while wearing a mask

With iOS 15, any such personal Siri request gets automatically approved as long as you’re wearing your Apple Watch, it’s unlocked and on your wrist. Of course, you’ll need to turn on the option to unlock your iPhone with your Apple Watch for this to work.

Who can use this feature and when?

Apple will be conducting testing of its prerelease software throughout the summer, with the general public getting a chance to test-drive all the new features when Apple launches the first public beta to members of its beta-testing program (you can apply for free at beta.apple.com).

The iOS 15 public beta is expected in July.

How to approve personal Siri requests with Apple Watch

To automatically have the Apple Watch approve personal requests to Siri on your iPhone, you must use iOS 15 and have the “Unlock with Apple Watch” option turned on in Settings.

Use the secure connection to your Apple Watch for Siri requests to unlock your iPhone when an obstruction, like a face mask, prevents Face ID from recognizing your face. Your watch must be passcode protected, unlocked and on your wrist close by.

By comparison, here’s the description before iOS 15 expanded the feature to Siri request:

Use the secure connection to your Apple Watch to unlock iPhone when a mask prevents Face ID from recognizing your face. Your watch must be nearby, on your wrist, unlocked and protected by a passcode.

Here’s what you’ll need for this feature to work:

And if you previously used this feature to unlock your iPhone while wearing a face mask, you can continue to do so as nothing has changed in that respect in iOS 15.0.

Apple rolled out the ability to unlock an iPhone while wearing a mask in iOS 14.5 and watchOS 7.4, which launched publicly on April 26, 2021. The feature bypasses biometrics/passcode if the TrueDepth camera sees a mask on your face and you’re wearing the watch.