Zane Lowe is currently Apple Music’s co-head of Artist Relations, and also one of the service’s most prominent radio hosts. So of course Apple would tap him to try and sell the idea of Spatial Audio for the music streaming service.

Technically speaking, Spatial Audio with Dolby Atmos support started rolling out for Apple Music subscribers yesterday. However, Apple Music is calling today an official launch date. So, in an effort to get people hyped up, Apple asked Lowe to talk about his experience with Spatial Audio. It’s safe to say that it sounds like Lowe is sold on the soundscape, but also Lowe works for Apple, so take that for what it’s worth.

Lowe starts with the basis, saying that Spatial Audio is about a more immersive experience. Sound will “move around” the listener in different directions, and notes that the experience is similar to watching a movie in a theater. Which makes sense, because that’s how Apple sold Spatial Audio for video content last year. 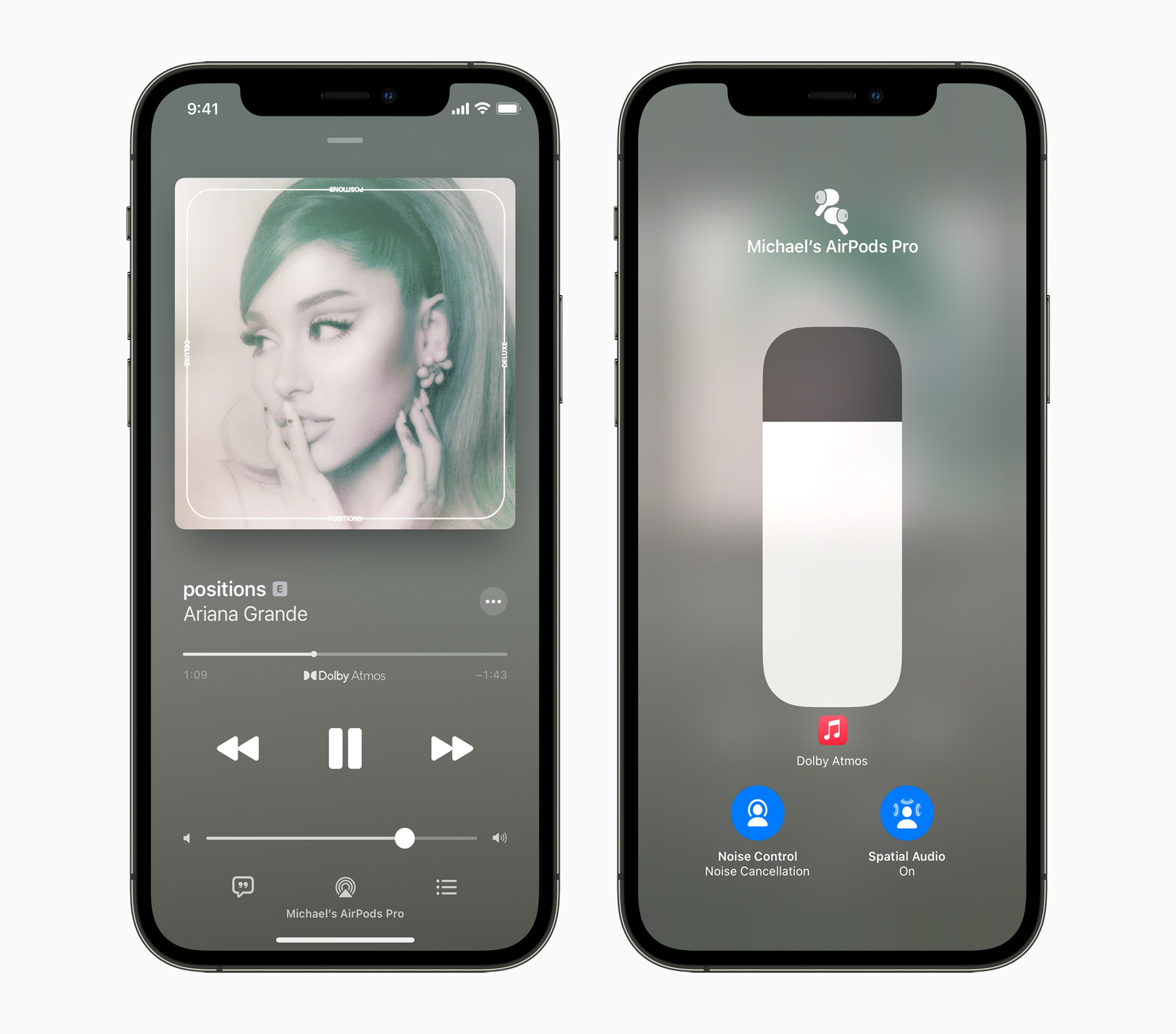 I’ll get out of the way and let Lowe explain his first foray into Spatial Audio:

Among the first songs I listened to were Lady Gaga’s ‘Rain on Me’ and Kanye West’s ‘Black Skinhead.’ It was hard to put into words because I’ve spent my whole life in a two-channel environment; I was born into stereo. It dawned on me that there are a lot of artists in the past and present who would have loved to be able to lean in with this kind of technology — to make their songs come to life, make them bigger, and just take them to levels no one had even thought of yet. But they only had two stereo channels to play with. Now they can go beyond that. So, to be able to hear parts of these songs coming from behind and around me? I was like, ‘I’m all in. I get it.’ TV got HD — now music gets Spatial.

More than anything, while this is a piece that’s supposed to sell Spatial Audio, Lowe is honest about support. It’s up to the artists creating music to actually offer up support for their tracks with Spatial Audio and Dolby Atmos. That’s why it’s not all that surprising that artists like The Weeknd, Lady Gaga, Ariana Grande, Taylor Swift, and others have songs supporting the new feature. It may take some time before other, not-so-giant, artists support the feature. If at all.

It will come from the artists adopting it. It takes investment from the people who are going to use it and the people who are going to love it. When I started making beats when I was a kid, you had to save up a lot of money to get a sampler. They were not readily available and very few of them existed on the shelf. With Spatial Audio, I can put my AirPods in, press play, and have a Spatial experience; fans and artists have the means to listen to this and make music like this now. That’s when things change, because it can’t help but influence the young person who is sitting there listening going, ‘I want my music to sound that good.’

Of course, Lowe also notes that new artists will only know launching their music in Spatial Audio. So it sounds like he believes this will be the new standard moving forward. It will be interesting to see if that’s the case. Unlike other elements, like stereo sound or high definition video for video, Spatial Audio is a very Apple-specific feature. It will take every other company related to music, especially streaming it, to come up with a feature similar to Spatial Audio before it can actually become a new standard.

Are you looking forward to trying out Spatial Audio in Apple Music?