Apple last updated the firmware for the company’s high-end, over-ear AirPods Max headphones back in March of this year. And now the company is back with another update. As is par for the course, what it actually does is a mystery at the moment.

However, it’s possible Apple is addressing some underlying issues that have plagued some users out there in the wild. It’s also possible Apple is aiming to fix other issues or improve other elements of the relatively expensive over-hear headphones. 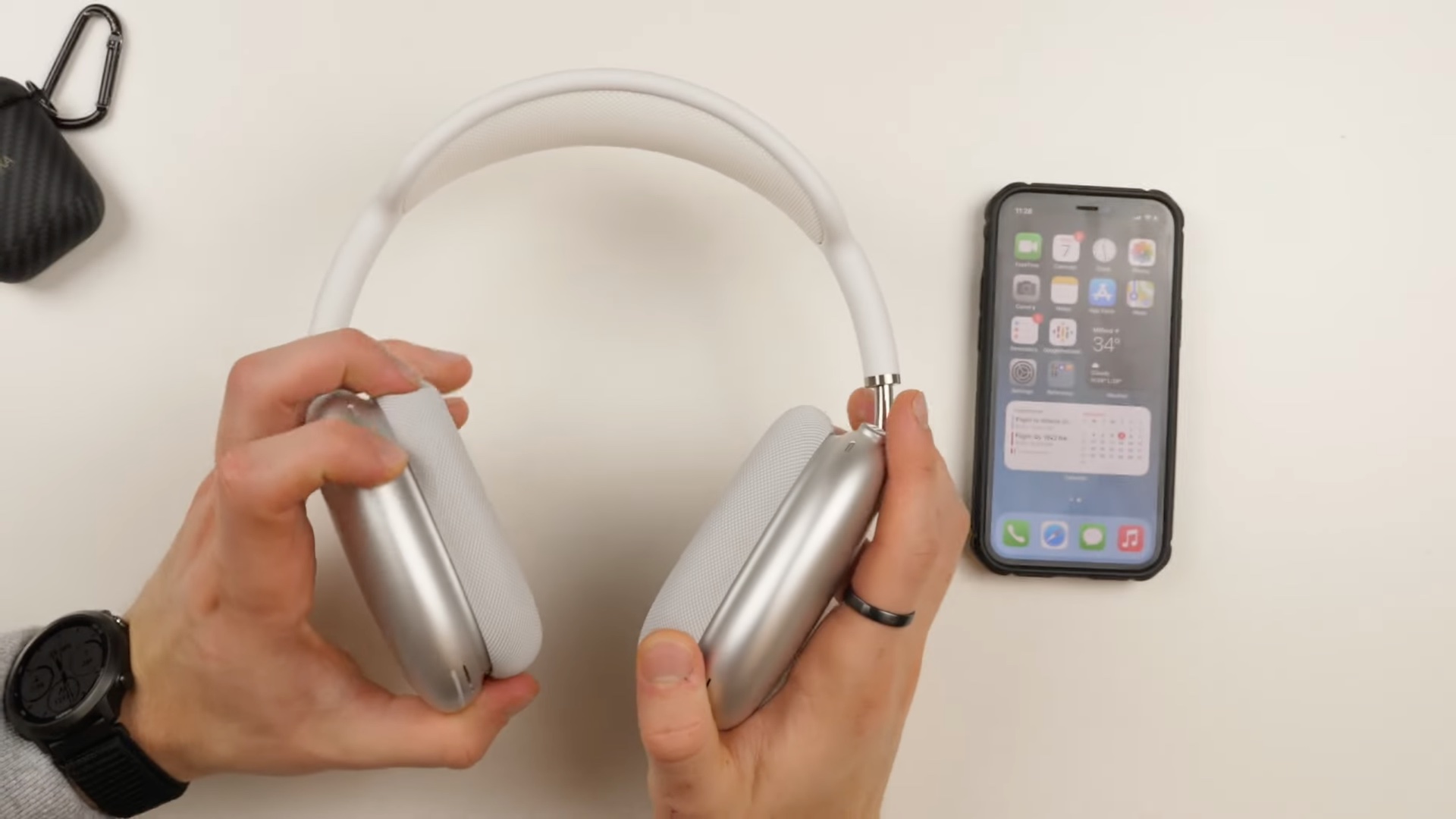 With the timing, though, this firmware update may lean into some tweaks or improvements to Spatial Audio with Dolby Atmos support, which Apple launched for Apple Music subscribers yesterday.

Resource: How to restart or reset AirPods Max to factory settings

If you want to check your firmware version, you can do that by connecting your AirPods Max to your iPhone or iPad, opening Settings –> General –> About –> AirPods. You’ll see the current firmware version installed on your connected headphones next to “Firmware Version.”

If there are any major discoveries found in this firmware version update, we will update this post accordingly.