New watchOS 8 features should include an updated Breathe app, reportedly rebranded as Mind, plus a pair of brand new Apple Watch apps ported from iOS: Contacts and Tips. 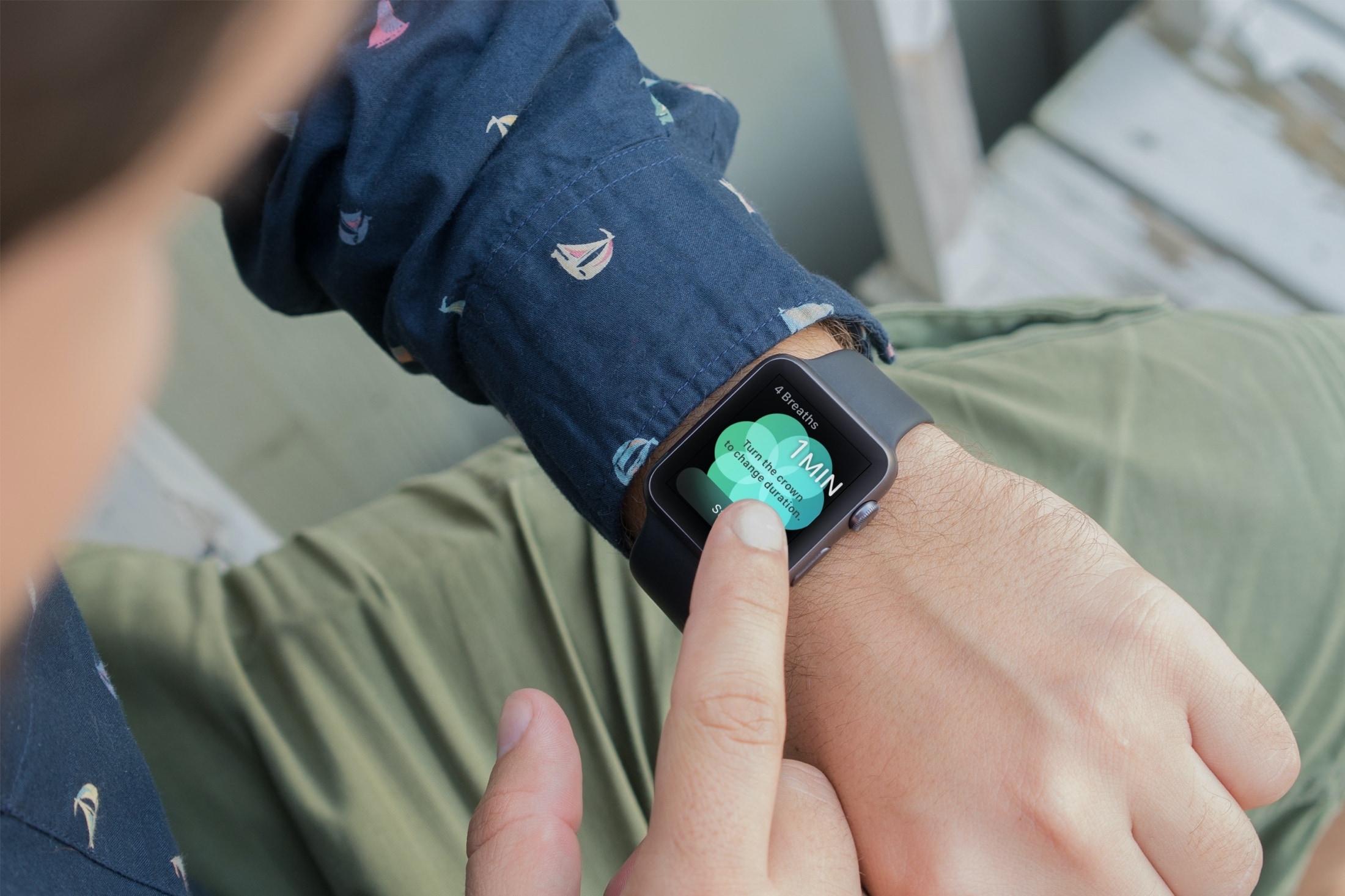 The leak comes via developer Khaos Tian, who says Apple deployed a new profile to the ‌App Store‌ manifest with new app ID bundle identifiers. As MacRumors notes, the findings reference “com.apple.NanoTips” and “com.Apple.NanoContacts,” with both identifiers including “Nano.”

The “com.Apple.Mind” identifier is of particular interest because there’s no such thing as the Apple Mind app currently. MacRumors explains that the lack of “Nano” in this identifier could easily mean that the rebranded Breathe app will be available across other platforms, like iOS.

Bloomberg reporter Mark Gurman said on Twitter that the Mind app represents a rebranding of Apple’s exiting Breathe app, not a new app. Apple debuted Breathe software in 2016 with the goal of bringing mindfulness through a series of deep breaths rather than a brand new app.

Gurman also ran a story on Bloomberg in which he detailed some of the upcoming iOS 15 enhancements, including a new privacy control panel for apps, updated notification features, better widgets on the iPad and more. The write-up mentions, but only in passing, that watchOS 8 would pick up new health-tracking features along with user interface improvements.