Apple’s WWDC21 kicks off tomorrow and the company is expected to unveil some new privacy, notification and multitasking improvement with iOS and iPadOS 15, according to a new report. 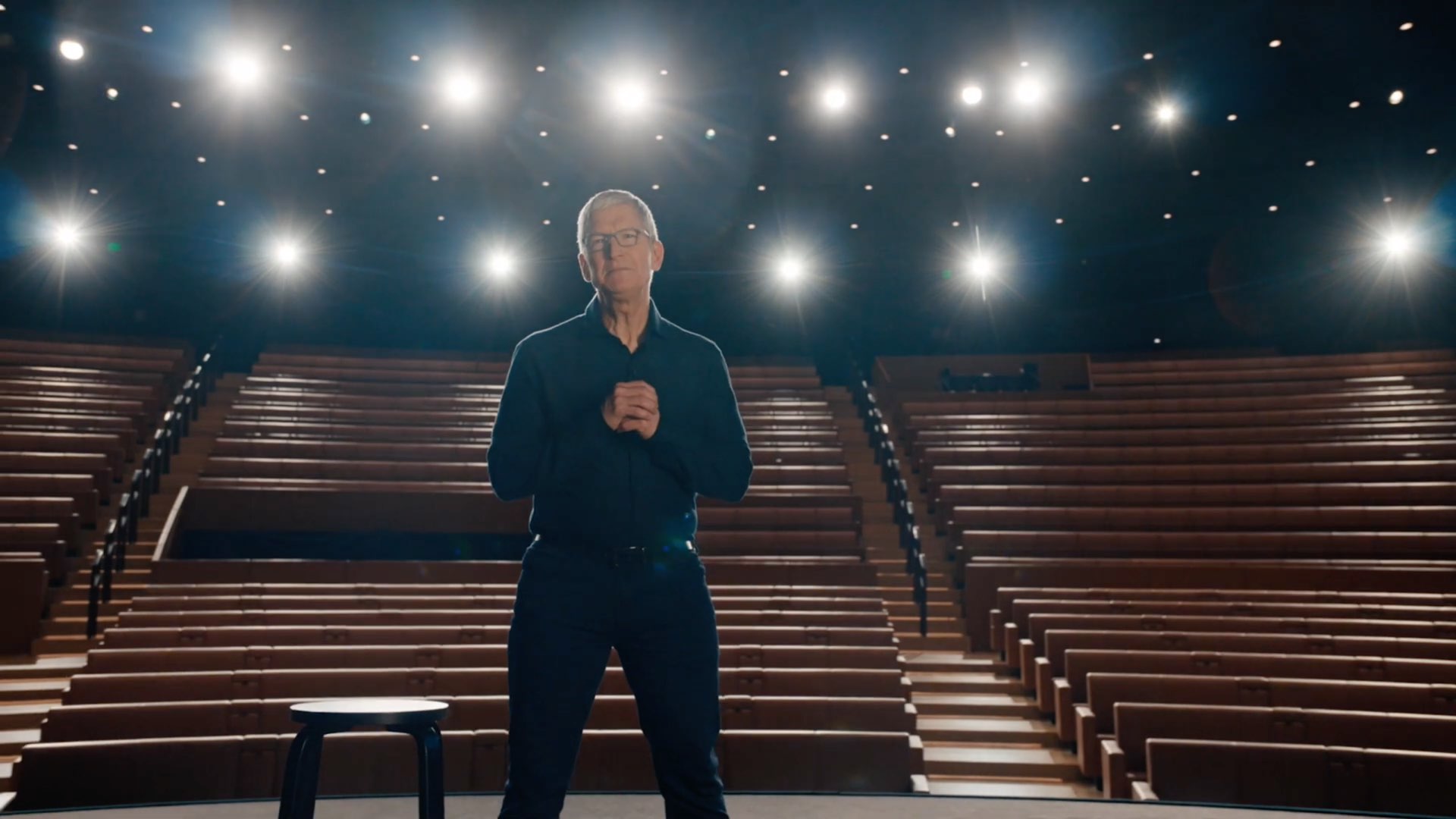 Mark Gurman of Bloomberg has learned that the upcoming iOS 15 and iPadOS 15 updates, about to be previewed at tomorrow’s WWDC21 keynote, will include new privacy, multitasking and notification enhancements, plus “significant improvements” to iPad software.

Most interestingly, however, The Cupertino giant reportedly will roll out an improved multitasking system in iPadOS 15 to make it “easier to operate multiple apps at the same time,” but the write-up stops short of detailing what those multitasking improvements might be.

Mac software, meanwhile, will get minor changes in macOS 11.2 while watchOS 8 should gain unspecified health-tracking and user interface improvements. As for the Apple TV platform, tvOS 15 will also bring “some enhancements” but Gurman wouldn’t reveal which ones.

Oh, and don’t keep your fingers crossed for a revamped lock screen that Gurman first talked about in April 2021. According to Gurman’s latest Bloomberg report, those features and other changes have been delayed and won’t appear this year.

→ How to customize the Safari settings on the Mac

Of course, we saw this unfold with prior iOS releases—first, an initial version of a major software update drops (14.0) and it lacks some of the features that Apple had initially promised, but then those features get implemented in major point updates (iOS 14.1, iOS 14.2, etc.)

Health, Safari, iMessage and other improvements

Gurman mentions that Apple will also address the current App Store controversy by trying to convince developers that the App Store is “the best place to sell their software” although the company isn’t expected to unveil any “wholesale App Store policy changes” next week.

Of course, next week at WWDC the walls will get even higher. I hear there are big updates coming to Safari, Health, Maps and iMessage at WWDC next week.

The report also corroborates claims by The Wall Street Journal technology reporter Joana Stern who said that Apple’s Messages, Health and Safari apps, as well as iMessage, are among those that will be gaining new capabilities.

Apple is scheduled to broadcast its pre-recorded WWDC21 keynote tomorrow, June 7, at 10am PT. iDB will be providing live remote coverage of the keynote as it happens.