Elisabeth Moss (The Invisible Man) was first attached to star in the upcoming thriller Shining Girls back in July of last year. And now she’ll have one more role on the project.

Variety reports today that the upcoming series for Apple TV+ has found its directors for the first season. Those picked include Michelle MacLaren (Breaking Bad), who has won an Emmy; Moss herself who has also won an Emmy and a SAG; and Daina Reid (The Handmaid’s Tale), who has been nominated for an Emmy. MacLaren will direct the first two episodes, Moss will direct another pair, and Reid will be tackling four as director.

There will be eight episodes in total for the first season. Moss is also an executive producer on the project. And, of course, as mentioned above, is set to star in the metaphysical thriller. 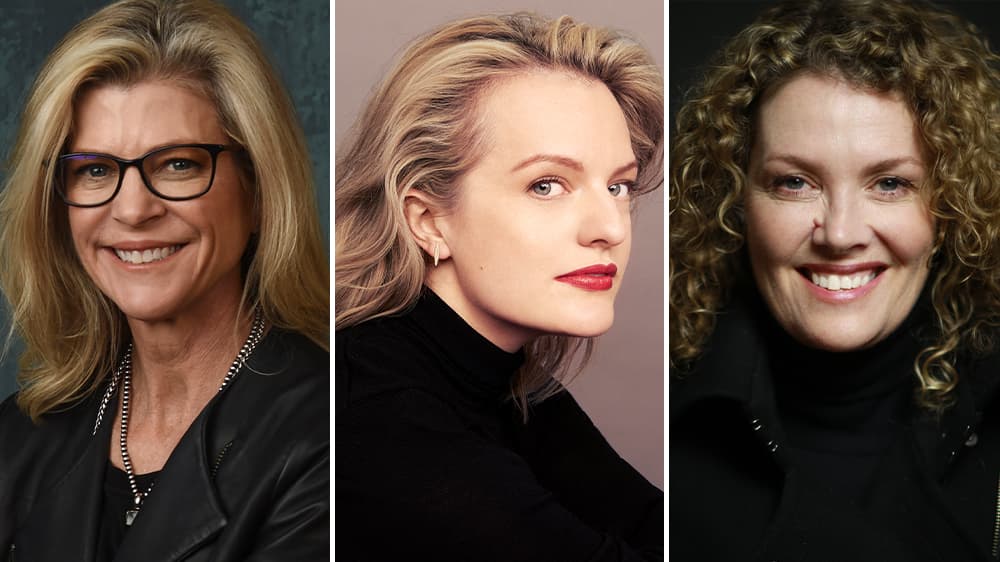 Shining Girls is based on the book of the same name, which was written by Lauren Beukes, who is also an executive producer on the series. The novel was originally published back in 2013. Silka Louisa (Strange Angel) is serving as showrunner on the project, while also adapting for TV and executive producing.

The story follows Kirby (Moss), who survives a brutal attack. She starts hunting down her attacker, but, as she does, discovers that the reality around her is unstable, shifting. From there, the story also includes Wagner Moura (Narcos), who is playing a character named Dan, a veteran journalist who is following the story of a copycat attacker on the loose.

Jamie Bell (Rocketman, Jumper) was added to the cast not too long ago. He’ll be playing the role of Harper, who is described as being a “mysterious loner” who is also connected to Kirby somehow.

No premiere date for Shining Girls just yet, but it certainly sounds like we’re getting closer to production getting underway. Hopefully this one lands on Apple’s streaming service before the end of the year.