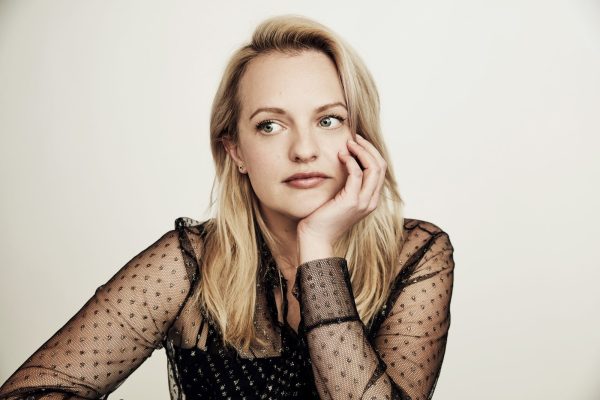 Now we can tick off Elisabeth Moss’s name from the list of actors and actresses working with Apple for the company’s video streaming service, Apple TV+.

According to a report from Variety on Thursday, Moss (The Invisible Man, The Handmaid’s Tale) is set to star in a series adaptation of the novel Shining Girls, written by Lauren Beukes and published in 2013. Moss will also be serving as an executive producer on the new series, which will share the same title as the book.

According to the original report, Moss will be playing a “Chicago reporter who survived a brutal assault only to find her reality shifting as she hunts down her attacker”. Shining Girls will be written by Silka Luisa (Strange Angel), who will also be executive producing the new series as well. What’s more, Leonardo DiCaprio will also be an executive producer on the project through the production studio Appian Way.

This is the second project that Apple will be working with alongside MRC Television. Back in April we reported that Apple TV+ will be the home of the limited series called The Shrink Next Door, which stars Will Ferrell and Paul Rudd.

No word yet on when Shining Girls will start shooting or debut on Apple TV+. But with Moss set to star, and with producers and a writer secured, things should start moving quickly enough so we may hear more on this project soon.

Based on the (brief) description, what do you think? Did you read the book?