After first hearing about the upcoming series back in July of last year, we finally have new casting information for the upcoming thriller Shining Girls.

The thriller has added Jamie Bell (Jumper, Rocketman) to the cast. He will be starring alongside Elisabeth Moss (The Handmaid’s Tale), who has been set to lead the upcoming series from day one. According to the original report from Deadline, Bell is playing a “mysterious loner with a surprising connection” to Moss’s character, Kirby.

The show is based on the book of the same name, which was written by Lauren Beukes and published back in 2013. Silka Louisa (Strange Angel) is serving as showrunner on the project, while also adapting for TV and executive producing. 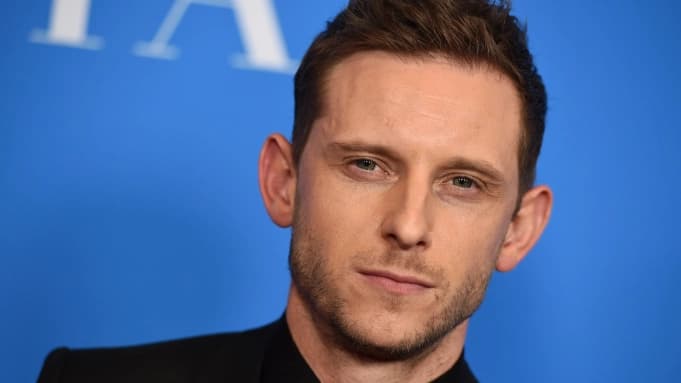 The series is described as such:

Moss will be playing a Chicago reporter who survived a brutal assault only to find her reality shifting as she hunts down her attacker.

Wagner Moura (Narcos) is also set to star in the show. He’ll be playing another veteran journalist, focusing on finding information and details on a copycat killer.

Leonardo DiCaprio will also be an executive producer on the project through the production studio Appian Way.