Earlier today, Apple made some rumors turn true when it officially announced a pair of new features coming to Apple Music: Spatial Audio with Dolby Atmos and lossless audio. But there appear to be a lot of caveats with the new features.

And yet it’s the lossless audio feature that’s not going to be so widely available at launch. For starters, none of Apple’s headphones, even AirPods Max, support streaming lossless audio over the Bluetooth connection. And it turns out that AirPods Max won’t support it even when it’s directly wired to a Mac, either. 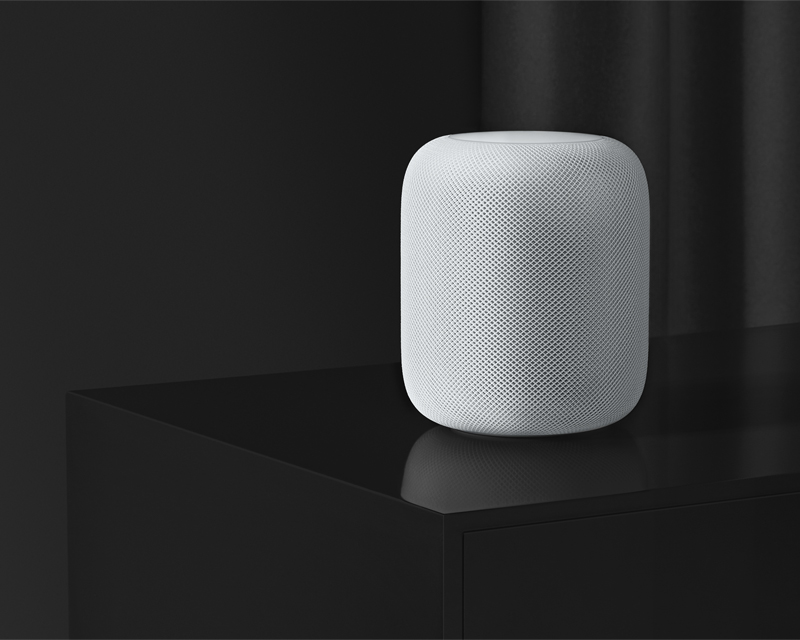 Now, it turns out another Apple-branded product won’t support lossless audio at launch, either. According to MacRumors today, the publication has confirmed that the HomePod will not support Apple’s lossless audio feature for Apple Music. However, the smart speaker will support Spatial Audio with Dolby Atmos.

The report indicates it remains a mystery at this point if the HomePod mini will support Spatial Audio, though.

Not all content in Apple Music will support Spatial Audio with Dolby Atmos, but thousands of tracks will be supported at launch. And Apple confirmed that more tracks will gain support in the future.