Coming a day earlier than expected, Apple today officially announced that Apple Music subscribers can now enjoy spatial audio on the service thanks to Dolby Atmos support. Also, lossless audio will be coming to the entire Apple Music catalog, the company added. 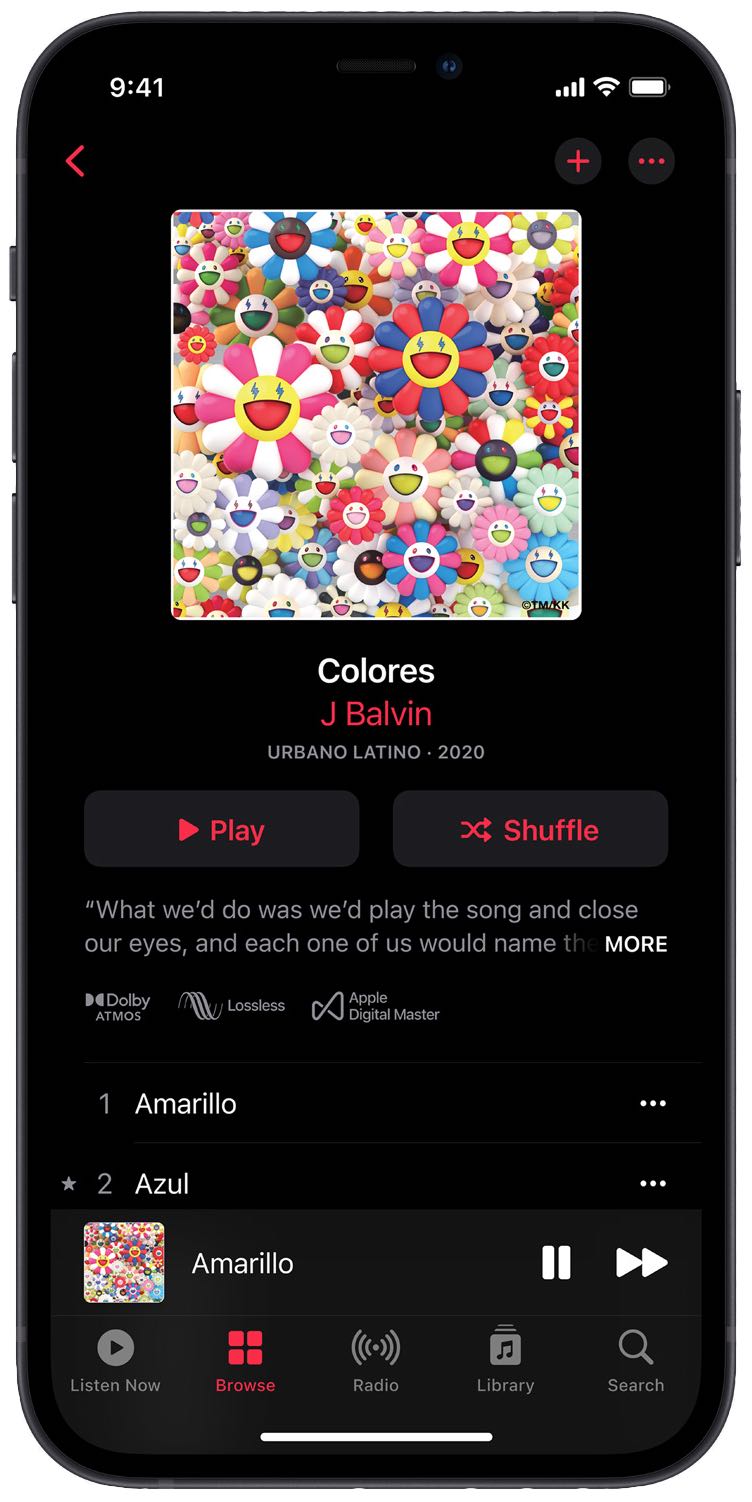 The announcement on Apple’s website says that the new lossless audio encoding and spatial audio with Dolby Atmos are coming to Apple Music subscribers in June 2021 at no additional cost. For new subscribers, however, this will be a $9.99 per month option after a free trial. Dolby Atmos brings an immersive audio experience that enables artists to mix music so the sound comes from all around and from above.

“Apple Music is making its biggest advancement ever in sound quality,” said Oliver Schusser, Apple’s vice president of Apple Music and Beats. “Listening to a song in Dolby Atmos is like magic. The music comes from all around you and sounds incredible.”

Kevin Yeaman, Dolby Laboratories’ president and CEO, was quoted as saying the following:

Today marks the introduction of Dolby Atmos on Apple Music—a new music experience that is transforming how music is created by artists and enjoyed by their fans. We are working with Apple Music to make Spatial Audio with Dolby Atmos widely available to all musicians and anyone who loves music.

the Cupertino technology giant is working directly with artists and labels to add these new sound quality options to new releases and the best catalog tracks. Artists must create music specifically for the spatial audio experience.

But what’s so special about lossless audio?

Apple uses ALAC (Apple Lossless Audio Codec) to preserve every single bit of the original audio file. This means Apple Music subscribers will be able to hear the exact same thing that the artists created in the studio.

You must turn the lossless audio option manually in Settings → Music → Audio Quality, with settings available for cellular, Wi-Fi and download. Apple Music’s Lossless tier starts at CD quality, which is 16 bit at 44.1 kHz (kilohertz) and goes up to 24 bit at 48 kHz.

If you own AirPods or Beats headphones with an Apple H1 or Apple W1 chip, Apple Music will automatically play songs in Dolby Atmos, when available. The same goes for using the built-in speakers in the latest versions of the iPhone, iPad and Mac.

Lossless audio is playable natively on Apple devices. “For the true audiophile, Apple Music also offers Hi-Resolution Lossless all the way up to 24 bit at 192 kHz,” reads the announcement.

From the fine print:

Dolby Atmos audio is supported on recent Apple devices, including the iPhone 12, the iPad Pro and the Apple TV 4K. Thankfully, it doesn’t seem like this new feature is limited to specific headphones or earphones.

Further information is available at apple.com/apple-music.