Shantaram, set to star Charlie Hunnam (Lost City of Z) has been in the works for Apple TV+ for a long time. Production tried to restart in late 2020, but even that didn’t work out as planned. And now a big change is happening in an effort to try and wrap things up.

As reported today by Variety, production of the dramatic series Shantaram for Apple TV+ is planning to shift away from India. The report says that the change will take place sometime in July, with production still underway in Australia at the moment. This is a change from the original plan, which would have seen the show’s crew heading off to India to film important elements of the series there.

The ongoing coronavirus pandemic is the culprit for the change. India has become a major hotspot for the pandemic, registering 300,000 new cases on a daily basis. As such, getting production of a major television series underway in that region is difficult at best. The crew actually tried to shoot in India in late 2020, but due to COVID-19 conditions it was deemed “not practicable.” 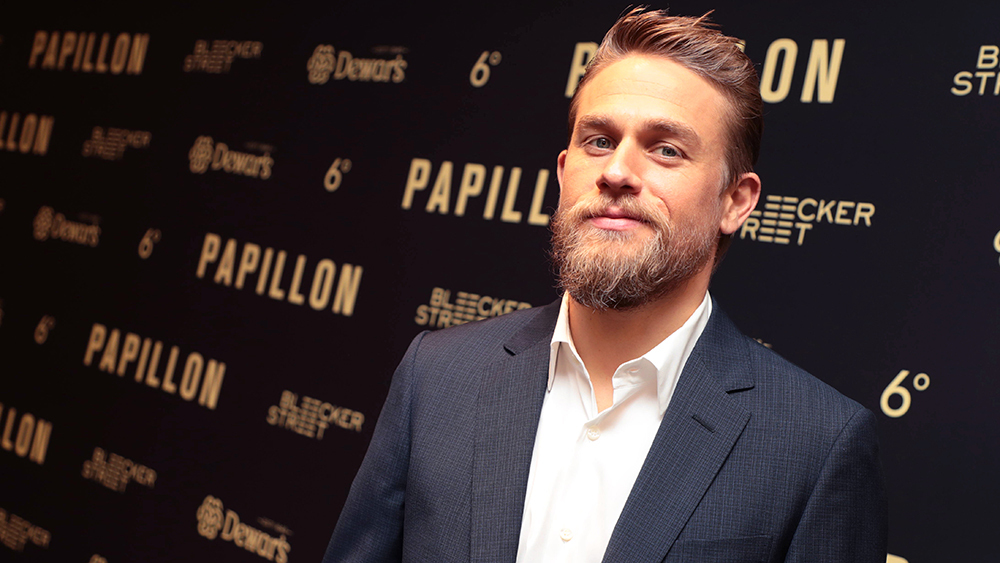 With the unstable shooting conditions in India, the production had to find somewhere else. And that’s where Thailand comes in. As noted in the original report, other productions have used the region as a stand-in for other locales in the past. That includes Netflix’s Da 5 Bloods, which shot in Thailand but the setting was Vietnam.

Pre-production is now underway (again), taking place in both Melbourne, Australia, and in Thailand. Filming in Australia will continue through the end of June, and then, in eight weeks, shift to Thailand. A large chunk of the series will be shot there, but ultimately production will return to Australia to finish things up.

Basically, we’re still a ways away before Shantaram will see the light of day on Apple TV+. This is one of the streaming service’s most ambitious series, plagued by delays, so it will be good to finally see it on TV screens in the future.

As far as the story goes, the series will consist of 10 episodes and is based on the book of the same name by author Gregory David Roberts. The story tells us the tale of a man who flees from a prison in Australia and ends up in Mumbai, where he builds a new life in the city’s underworld. As mentioned above, Hunnam is set to star. Alexander Siddig (Game of Thrones) recently joined the cast as well.

Casting news on this series has been pretty light on this series, too. But hopefully we get to actually watch it soon enough. Are you looking forward to this one?