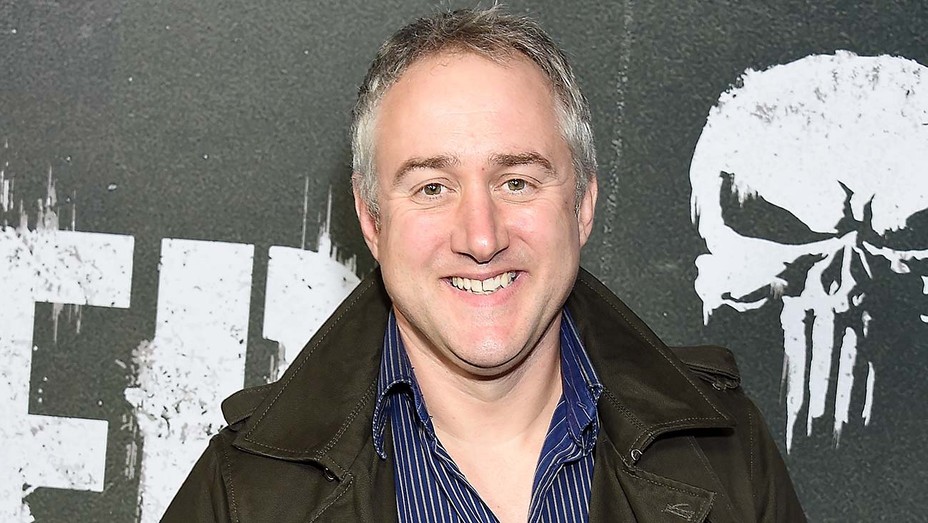 Back in 2018, Apple acquired the rights to Shantaram, which is set to star Charlie Hunnam (The Lost City of Z). It was expected to arrive sometime in 2020, based on initial production plans.

However, that did not happen. In February of this year, production on the series shut down for a couple of different reasons. That includes a writing backlog and the show’s firs showrunner, Eric Warren Singer, leaving the project. There was no expected restart as the production sought a replacement throughout 2020.

That time has finally arrived. According to The Hollywood Reporter, Steven Lightfoot (The Punisher) has joined Shantaram as showrunner. But that’s not all the good news for Lightfoot, either. The publication reports that the director has also earned a multi-year overall deal with Apple to bring even more content to Apple TV+.

Shantaram is based on the novel of the same name written by Gregory David Roberts.

The series will be shot in Australia and India, and it is one of the more robust series for Apple TV+ to date. Unfortunately, with production only now just getting back underway, there’s no word when it will premiere on Apple TV+. It is likely still a ways out, though.

Are you looking forward to Shantaram?