Things tend to go dark on the upcoming series Shantaram for long stretches of time. However, today’s one of the bright spots on the show’s casting front.

According to a report today from Deadline, Alexander Siddig (Game of Thrones) has been added in a leading role opposite Charlie Hunnam (Lost City of Z). The International drama was actually one of the first shows picked up for Apple’s video streaming service, but production and development has been a long process. Things appear to be speeding along now, though.

Shantaram is based on the book of the same name written by Gregory David Roberts. The series is being produced for Apple TV+ by Paramount Television Studios and Anonymous Content. 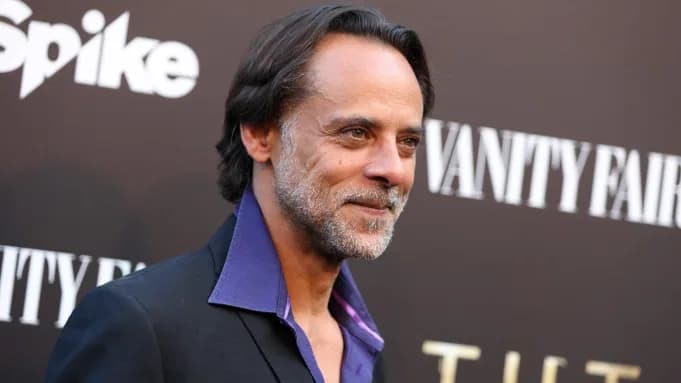 Heres’ how the series is described:

As for Siddig, he will be playing a character named Khader Khan, the “revered kingpin of Bombay’s underworld”, who apparently acts as a “surrogate father” to the main character.

The last time we heard about this project, it was that Steven Lightfoot (The Punisher) had picked up showrunner duties on the upcoming series. He’s taking the role from Eric Warren Singer, who departed the show last year. Lightfoot will also be writing the series and serving as an executive producer.

There will be 12 episodes in the first season of the international drama, two of which have already been shot. However, production was shut down last year due the coronavirus pandemic. Production is set to restart sometime this May, when the final 10 episodes will see their time in front of the camera.

No release date to speak of quite yet, but hopefully we know more about that soon. Are you looking forward to this one?