Apple TV+ has been teasing its upcoming musical comedy series Schmigadoon! for quite some time now, but now we finally have a premiere date to circle on the calendar.

Apple confirmed earlier this year that the series would launch sometime this July, but, at the time, didn’t give us an exact date. That’s changing today, though, with Deadline reporting that the video streaming service has confirmed the upcoming series will premiere on Friday, July 16, 2021.

The TV show will have six episodes in its first season. 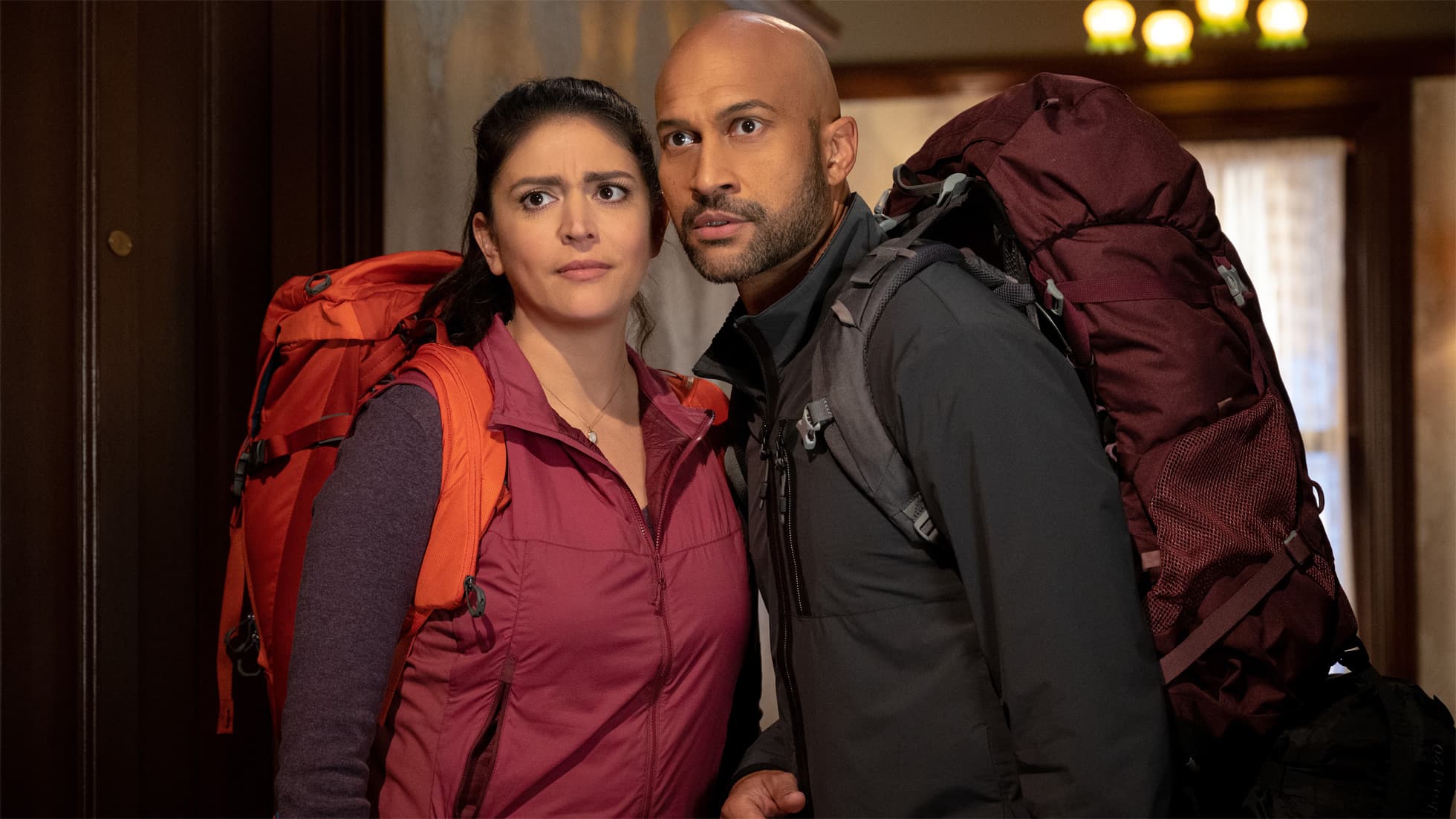 The show will star Cecily Strong (Saturday Night Live), Keegan-Michael Key (Dolemite is My Name) as the two leads. They are a couple on a backpacking trip meant to revitalize their relationship. However, things don’t go according to plan, and, eventually, they find themselves in a “magical town” where “everyone is living in a studio musical from the 1940s”.

Schmigadoon! is co-created by Ken Daurio and Cinco Paul, with the latter the showrunner and writer of the original musical in the series.

Now that we have an official release date for the first episode of the upcoming series, it probably won’t be long now before we have a trailer to share. As soon as we do, we’ll be sure to share it.

Are you looking forward to this musical comedy?