Apple used to derail Adobe’s now-defunct Flash software as an outdated technology past its prime. But former iOS chief Scott Forstall has revealed a little-known fact: the Cupertino tech giant actually did work with Adobe on trying to make the once-ubiquitous multimedia software work on the iPhone, but the results were just “abysmal” and “embarrassing.”

Apple did try to make Flash work on the iPhone

Scott Forstall reveals this in a taped deposition for the upcoming Epic Games vs. Apple trial.

We did not ship Flash. We tried to make Flash work. We helped Adobe. We definitely were interested. Again, this is one where I thought if we could help make it work, this could be great.

The former Apple executive went on to describe that Apple and Adobe were collaborating together on this project despite Apple’s public stance against the adoption of Flash on iOS.

→ How to customize your start page in Safari for macOS

The whole turned out to be one huge disaster, Forstall explained, because a version of the Flash software that was ported over to the iPhone was consuming too much power while the actual performance was described as “abysmal” and “embarrassing.”

Flash has been such a problem because the way that it hooks into systems, it’s been a virus nightmare on Windows, even on the Mac. And when we got it running on iOS, the performance was just abysmal and embarrassing and it could never get to something which would be consumer value add.

This was first spotted by 9to5Mac.

We also learned that Apple’s boss of internet software and services, Eddy Cue, was trying to get iMessage ported over to Android back in 2013, but he didn’t have any luck with that effort.

How Scott Forstall got fired from Apple

Forstall was fired as the iOS chief after clashing with Apple’s former design tzar Jony Ive over software design, culminating with a rocky launch of Apple’s own mapping software. 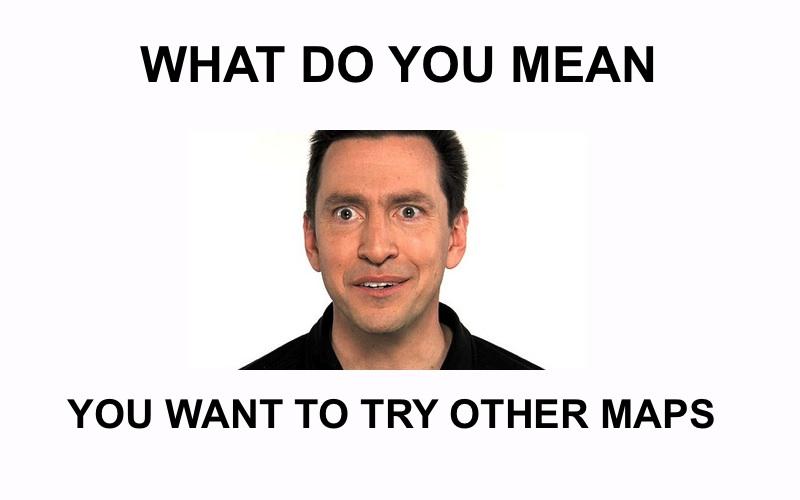 After refusing to sign a public apology over the botched Maps launch, CEO Tim Cook fired Forstall in 2012 and made some management changes to increase collaboration among the company’s senior executives. Most importantly, Apple’s chief executive took the opportunity to charge then macOS head Craig Federighi with taking over the iOS software development.

All software development across the company is now the primary domain of Craig Federighi, who acts as Apple’s Senior Vice President of Software Engineering reporting directly to Cook.

In that capacity, he oversees the development of iOS, iPadOS and macOS, including the user interface, applications and frameworks. Before returning to Apple in 2009 to lead macOS engineering, he worked at Steve Jobs’s NeXT startup.