Apple’s first event for 2021 was a busy one, and yet the company hummed right along and wrapped it up within an hour. But in that time, Apple announced quite a few new products.

What’s more, Apple covered quite a few different price ranges, from the relatively inexpensive AirTag (priced starting at $29), all the way up to an iPad Pro that costs $2,400. Then we’ve got the new iMac lineup with its range of extravagant colors and tops out at $1,699. That’s not even it. Apple also introduced a new Apple TV 4K with a redesigned Siri Remote, and an iPhone 12 and iPhone 12 mini in a new purple color.

It was a busy hour!

And for anyone who considers themselves a fan of Apple’s products, there’s a lot here to like. No huge surprises, necessarily, except maybe the new 24-inch iMac. It’s the next day and I find myself still thinking about what it might be like to own a purple computer. I didn’t even know I might want a purple computer. And yet, here we are, and I’m trying to justify a desktop that I haven’t needed in a decade.

The least surprising element was the AirTag, considering how that product managed to be Apple’s worsts kept secret to date. We’ve been hearing about Apple’s Tile-like tracking device for what feels like years now (it hasn’t quite been that long, thankfully), and yesterday it became officially official. Priced at $29 for a single tracker, or $100 for a pack of four, it’s affordable and, fingers crossed, very helpful for the folks who buy it.

The mini-LED 12.9-inch iPad Pro is right there, too. Adopting the new display technology has been rumored for quite some time, and, indeed, expectations are already set on Apple moving forward with mini-LED displays in other products in the near future. 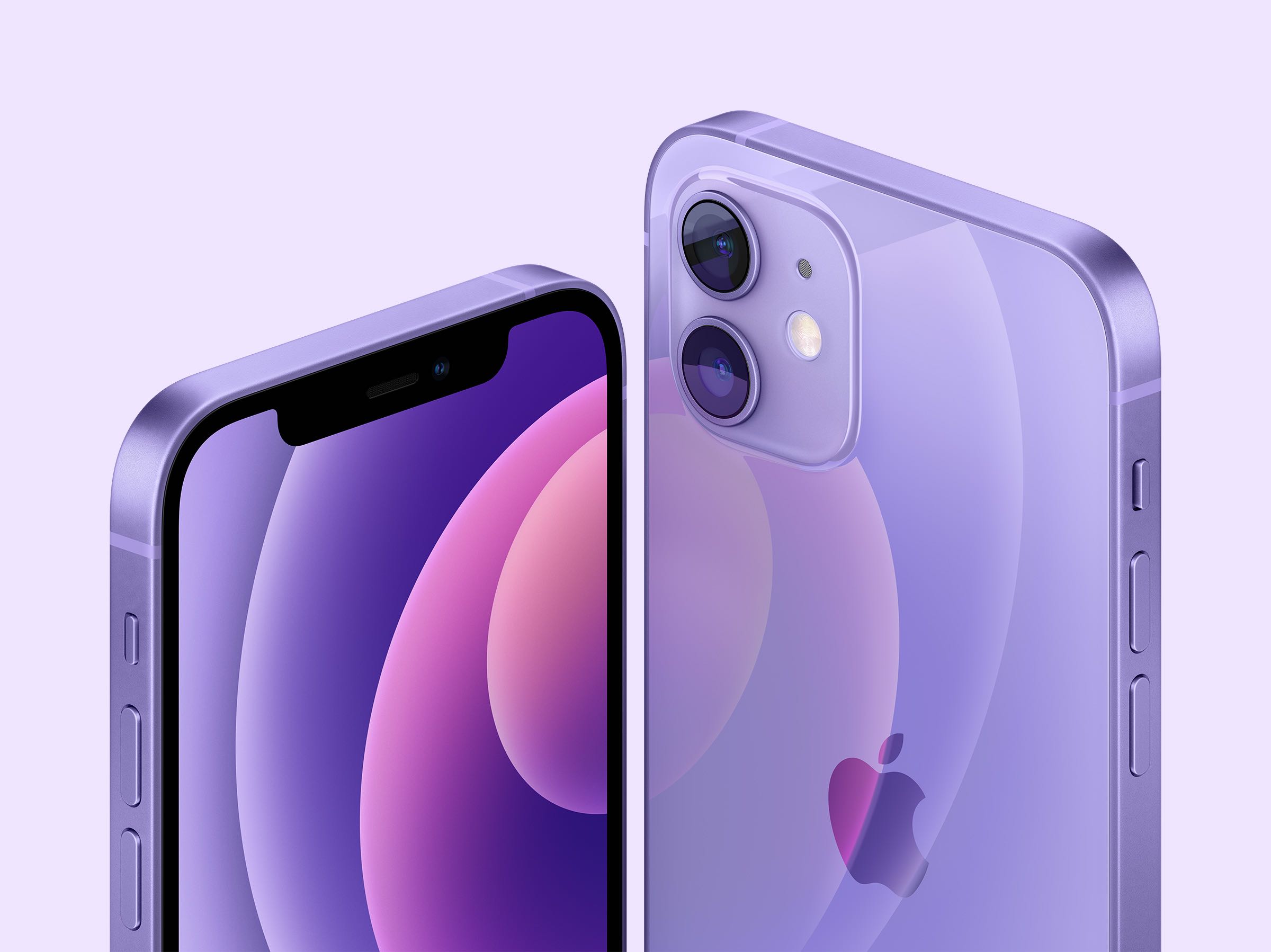 Another surprise was a new iPhone 12 color. Purple is now part of the iPhone 12 mini and iPhone 12 lineup, which may be a welcomed addition for anyone who hasn’t already bought one of those phones. And maybe it’ll spur some sales for Apple’s small iPhone.

And then we got the new Apple TV 4K with some minor changes, but a bigger change for the new Siri Remote. With the addition of high frame rate HDR, the A12 Bionic processor under the hood, and a bit more, it might be a worthwhile upgrade for some. I could go for a new Apple TV, but I’m not sure I’ll actually go through with it.

So, there’s our rundown of what Apple announced on Tuesday. And now that you’ve had some time to think about yesterday’s big day, have you come to a decision on making a purchase? Did any of Apple’s new products win you over with all the glitz and glamor of a major event?