The first developer beta of macOS Big Sur 11.4 includes new graphics drivers that permit Intel-based Macs to connect to some GPUs from AMD based on the Navi RDNA2 architecture. 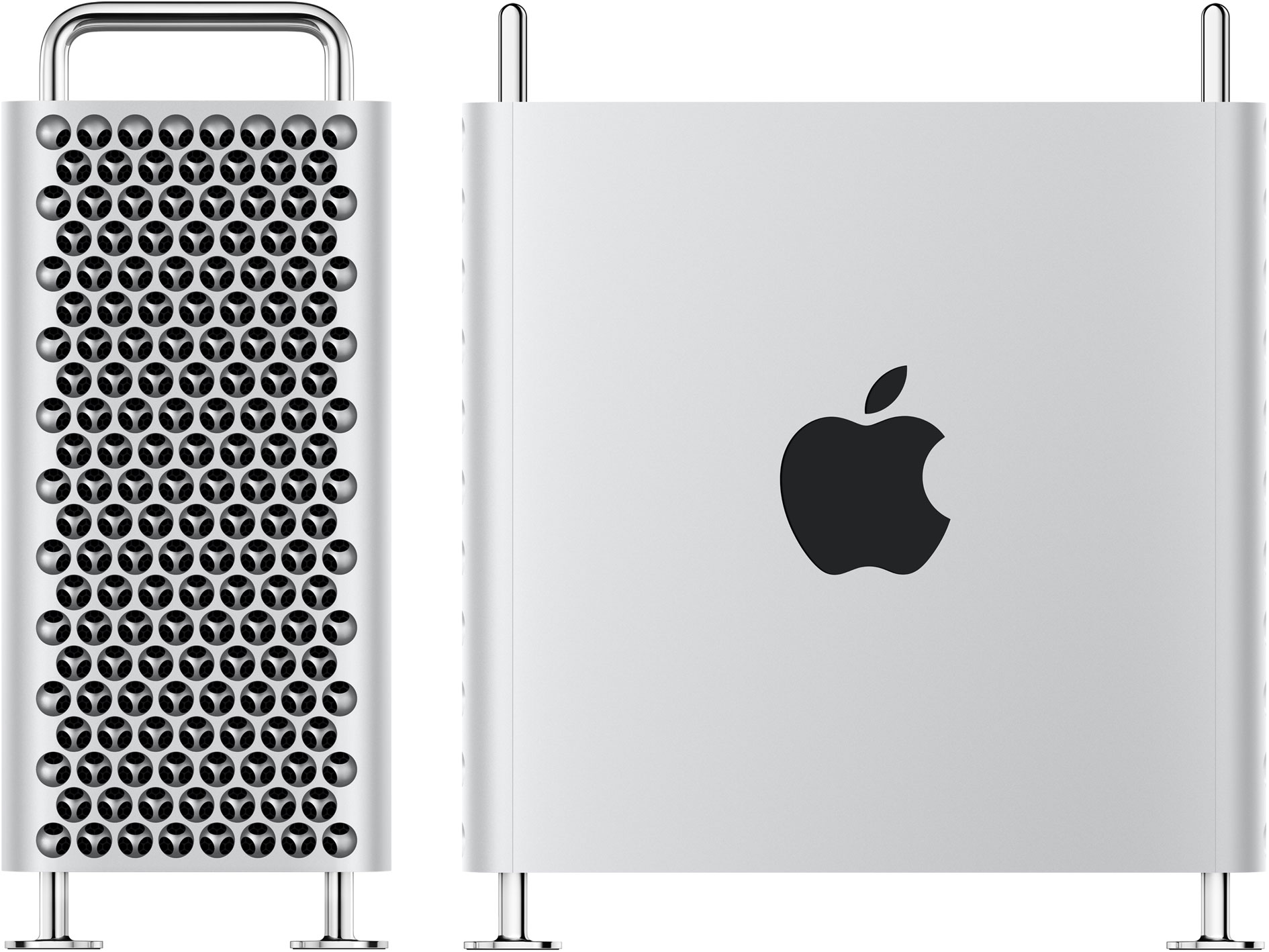 Apple yesterday seeded the first beta of what would become the macOS Big Sur 11.4 software update to its registered developers. Among the changes the release brings to Intel-based Macs is support for three new GPUs from AMD—the 6800, 6800XT and 6900XT.

The Cupertino technology giant has confirmed support for these AMD Navi GPUs in the official release notes accompanying the macOS Big Sur 11.4 update.

Based on the Navi RDNA2 architecture—the same GPU architecture powering the Playstation 5 and Xbox Series X consoles—these GPUs bring features like accelerated rendering and ray tracing, improving everything from Mac gaming to video editing and beyond.

Apple hasn’t enabled GPU support for its latest M1-based Macs and may not be able to. Future M-series processors may allow for eGPU support but there hasn’t been any indication of a timeline for such a feature.

Currently, only Intel-based Macs with Thunderbolt 3 can use eGPUs.

Won’t Intel-based Macs be gone within a year?

The Mac lineup is currently transitioning away from Intel chips to Apple silicon, a two-year process announced at last year’s WWDC. Currently, four Mac models have switched over to the company’s M1 chip so we’re not even halfway through this transition.

→ How to use an external GPU on your Mac

Be that as it may, Apple plans on supporting its existing Intel-based computers for years to come. Creative pros who do things like video editing, music creation, CAD and so forth will need all the GPU power they can get. While Apple is yet to reveal its answer to discreet GPUs from the likes of Nvidia and AMD, Intel-based Macs will continue using AMD’s GPU platform.

Summing up, support for these AMD GPUs is going to be of importance to owners of Apple’s Mac Pro because the best graphics they can currently get is Vega II. By upgrading to the last GPUs from AMD via the Mac Pro’s PCIe slots, and with the new drivers, these professionals will be able to take advantage of the latest GPU technology without buying a new Mac.

When is macOS Big Sur 11.4 releasing?

iDB definitely expects macOS Big Sur 11.4 to release commercially before the WWDC 20021 keynote on June 7, probably even earlier. Watch this space as we keep you in the loop.