Apple has announced that it will host its next conference for developers from June 7, 2021, through June 11. Similar to the last summer’s developers conference, WWDC 2021 will also be an online-only event rather than an in-person gathering due to the current pandemic. 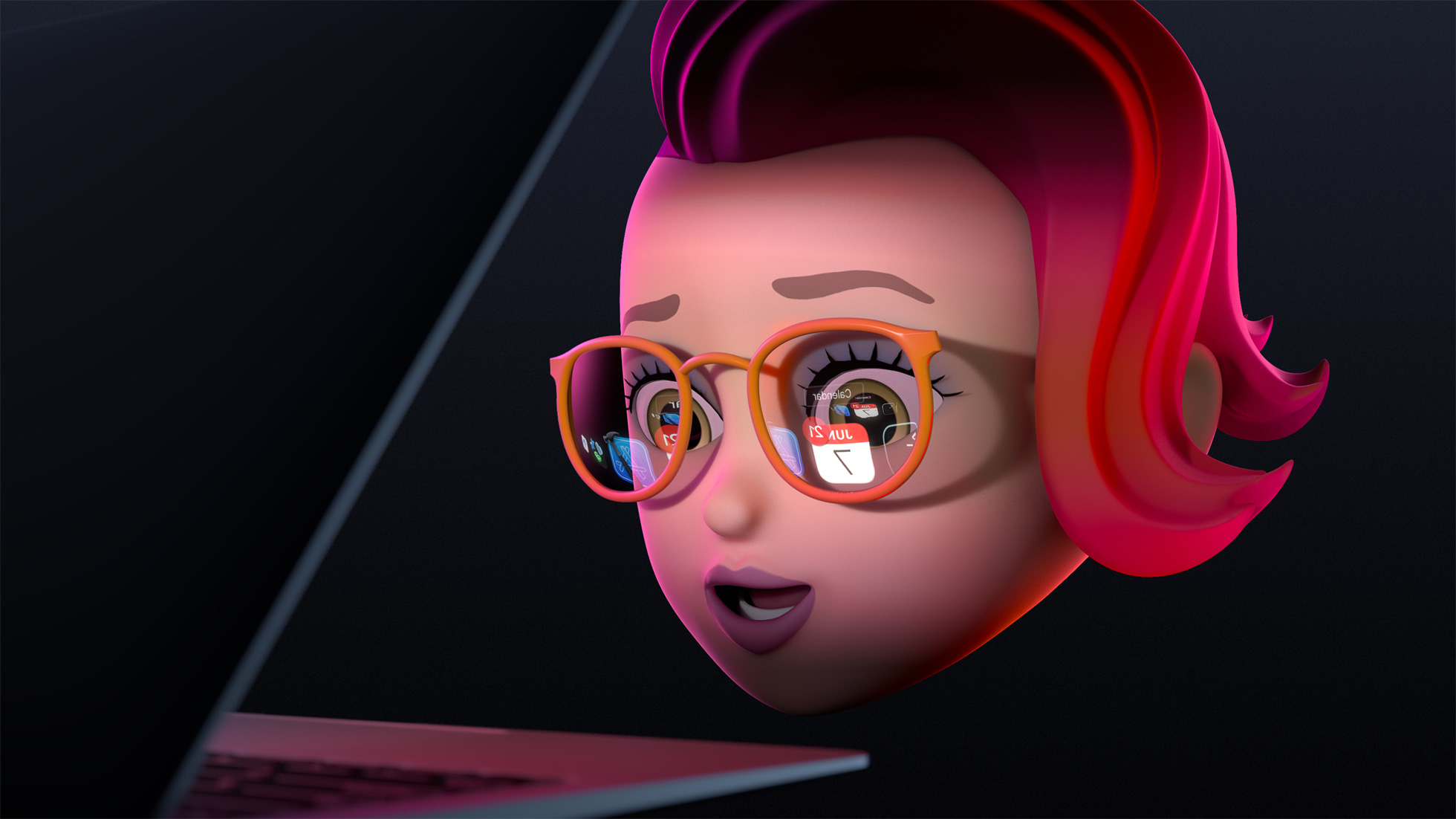 WWDC is back in its all-online format

Apple has more than 28 million developers, and everyone will be able to follow along because the Cupertino company will most likely stream a pre-recorded keynote through its Developer app, on the Apple website and via YouTube just like it did last year.

This year’s conference will include announcements from the keynote and State of the Union stages, online sessions, 1:1 labs offering technical guidance, and new ways for developers to interact with Apple engineers and designers to learn about the latest frameworks and technologies.

We love bringing our developers together each year at WWDC to learn about our latest technologies and to connect them with Apple engineers. We are working to make WWDC21 our biggest and best yet, and are excited to offer Apple developers new tools to support them as they create apps that change the way we live, work and play.

Also, submissions for the Swift Student Challenge are open now through April 18.

This year’s challenge will task young developers with the creation of an interactive scene in a Swift playground that can be experienced within three minutes. “Winners will receive exclusive WWDC21 outerwear and a pin set,” accordion to the Swift Student Challenge website.

→ Check out these handy tips every Mac owners should know about

Apple will also donate $1 million to SJ Aspires, an education and equity initiative, as part of the company’s $100 million Racial Equity and Justice Initiative. We will share additional details regarding WWDC programming, developer sessions and more as Apple releases them.