Apple launched a redesigned and improved Apple Maps experience in the United States back in 2018. It recently expanded into Canada late last year. And now it looks like it’s being tested in a new region.

As first reported today by MacRumors, and chronicled by Justin O’Beirne, Apple Maps is testing its redesigned and improved experience in Spain and Portugal. The revamped app, along with its many additional resources, should be popping up for iOS users in those regions now. It appears the test began sometime earlier this week.

The new Apple Maps experience is designed to offer more information across the board. That includes more detailed information for roads, parks, public areas, airports, landmarks, and much more. It should also include more information regarding electric vehicle routing, Siri’s more natural voice guidance, real-time transit information, and more. 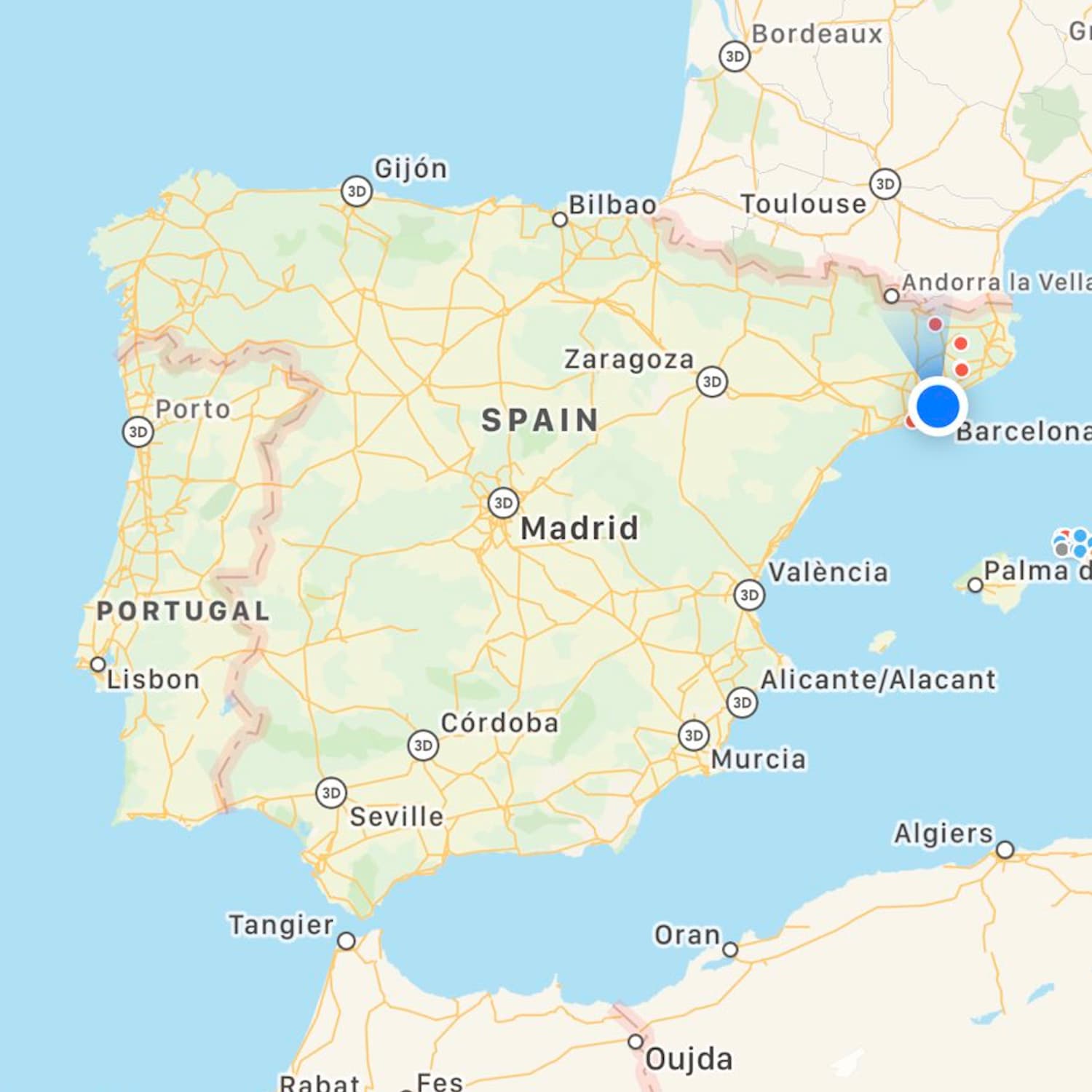 The new experience is currently in testing, but there’s no word on when it will actually get a public launch. It may take some time, depending on how well the initial testing goes. But at least for iOS users in Spain and Portugal, the new Apple Maps experience is on the way.