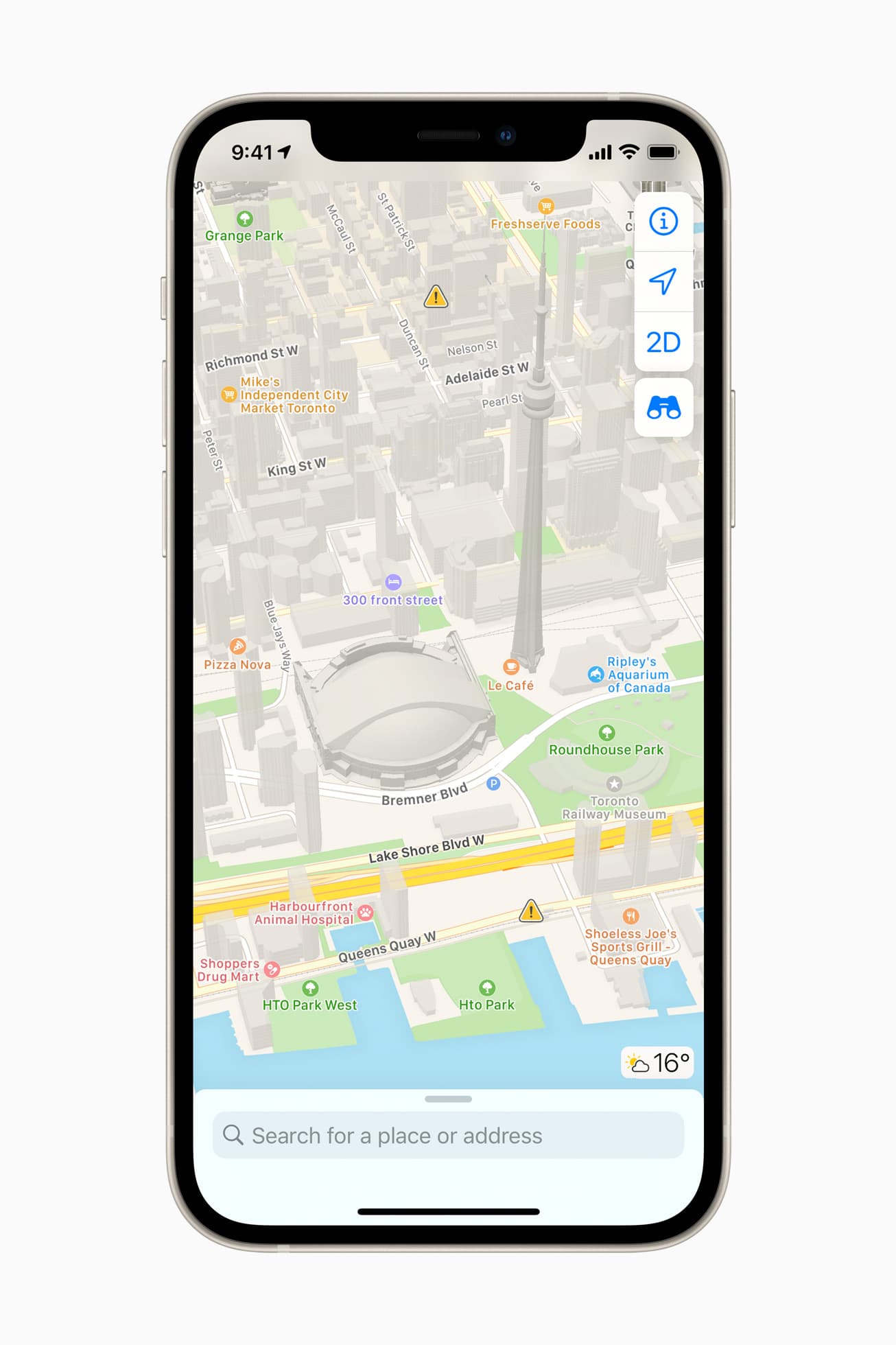 It has been a long time coming, especially for iOS users in Canada who have been waiting for it. But, finally, the redesigned and rebuilt Apple Maps experience is now available.

Apple officially announced the expansion today. With the new experience, folks who use Apple Maps will be able to get a lot more useful information. That includes data for pedestrians, more detailed land cover, especially in cities, and more road coverage. The all-new Guides experience is now available as well, and so is the Look Around feature — Apple’s answer to Google’s Street View.

With Apple Maps, we have created the best and most private maps app on the planet and we are excited to bring this experience to our users in Canada,” said Eddy Cue, Apple’s senior vice president of Internet Software and Services. “We have rebuilt Apple Maps from the ground up to provide better navigation, richer detail, more accurate information for places, and incredible features like Look Around, curated Guides from trusted sources, and much more. Now it is easier than ever for users in Canada to explore and navigate the world.

Resource: How to use City Guides in Apple Maps

Here are the major bullet points from today’s announcement:

Resource: How to use Look Around in Maps for a street level view

The redesigned and improved Apple Maps experience is now available across Canada.