This awesome commercial wants to sell you the message that Apple has supercharged the newly announced iPad Pro by equipping it with the company’s custom Mac chip, the Apple M1. 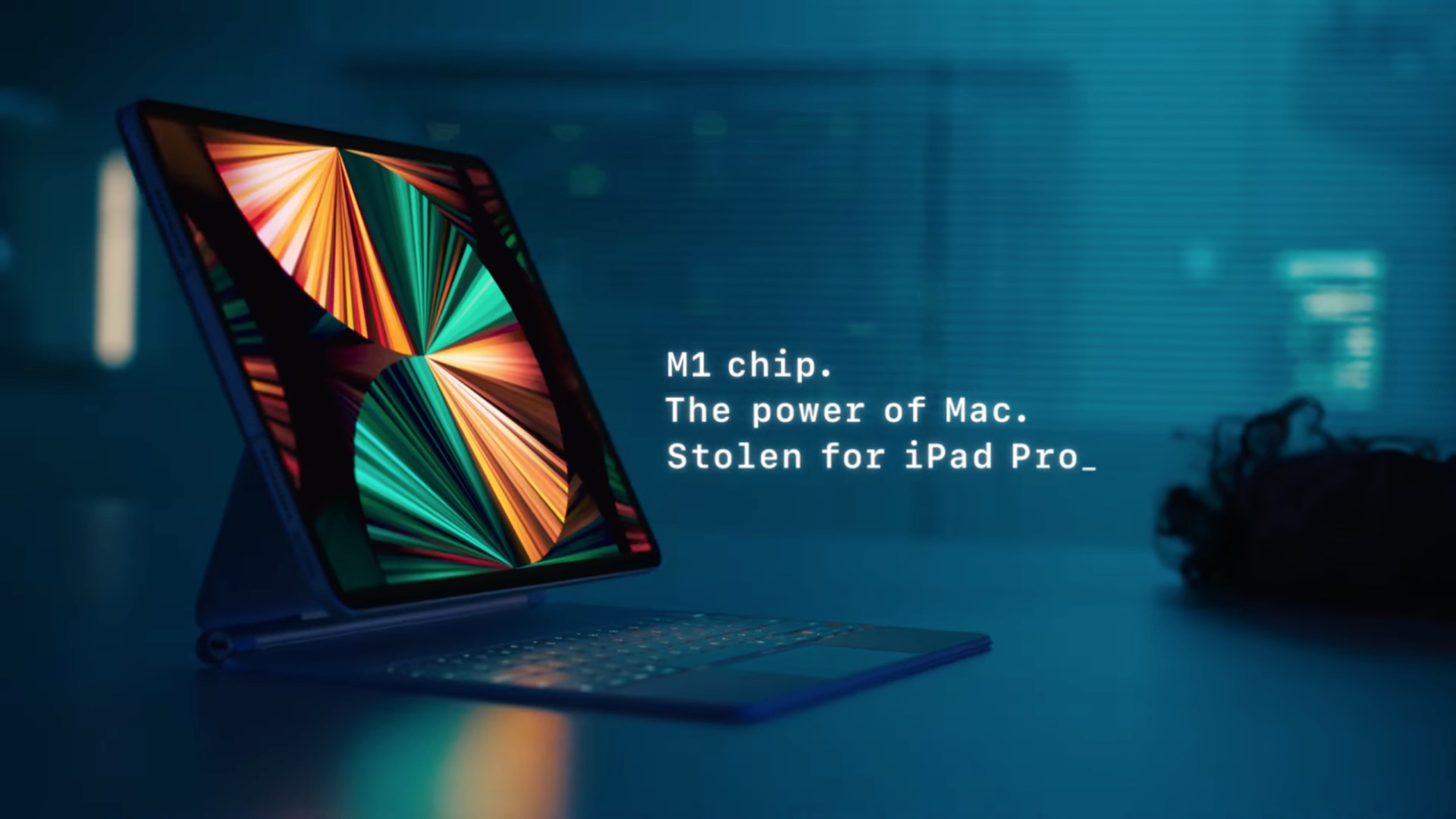 Running 120-second long, the Tom Cruise-y commercial shows a special ops character running on the solar rooftop of the ring-like Apple Park headquarters before using a rope to run vertically across the curved glass, Mission Impossible style, and break into the building.

He then goes on to steal the Mac’s M1 chip and put it into the new iPad Pro, but be sure not to miss a surprise reveal at the end of the video!

Available in silver and space grey finishes and in 128GB/256GB/512GB/1TB/2TB storage configurations, the new 11-inch and 12.9-inch iPad Pro will available to order beginning Friday, April 30, on Apple’s website.

Retail availability is expected in the second half of May.