Apex Legends from Respawn Entertainment has become very popular on consoles and PC. And now the experience is heading to smartphones and tablets.

Announced on Monday through a blog post on EA’s website, Respawn Entertainment confirmed that it is bringing a brand new experience to smartphones with a new version of Apex Legends. The new title is appropriately called Apex Legends Mobile, and the title will launch with a limited beta coming this spring.

Respawn’s Game Director on the title, Chad Grenier, didn’t have a lot to say on the upcoming title. He did confirm that the game will feature “specially designed” controls built for touchscreens, which should come as a welcomed feature for folks looking forward to this one. The director says the game will also feature “thoughtful optimizations”, which will turn Apex Legends Mobile into the “most advanced battle royale combat available on a phone”. 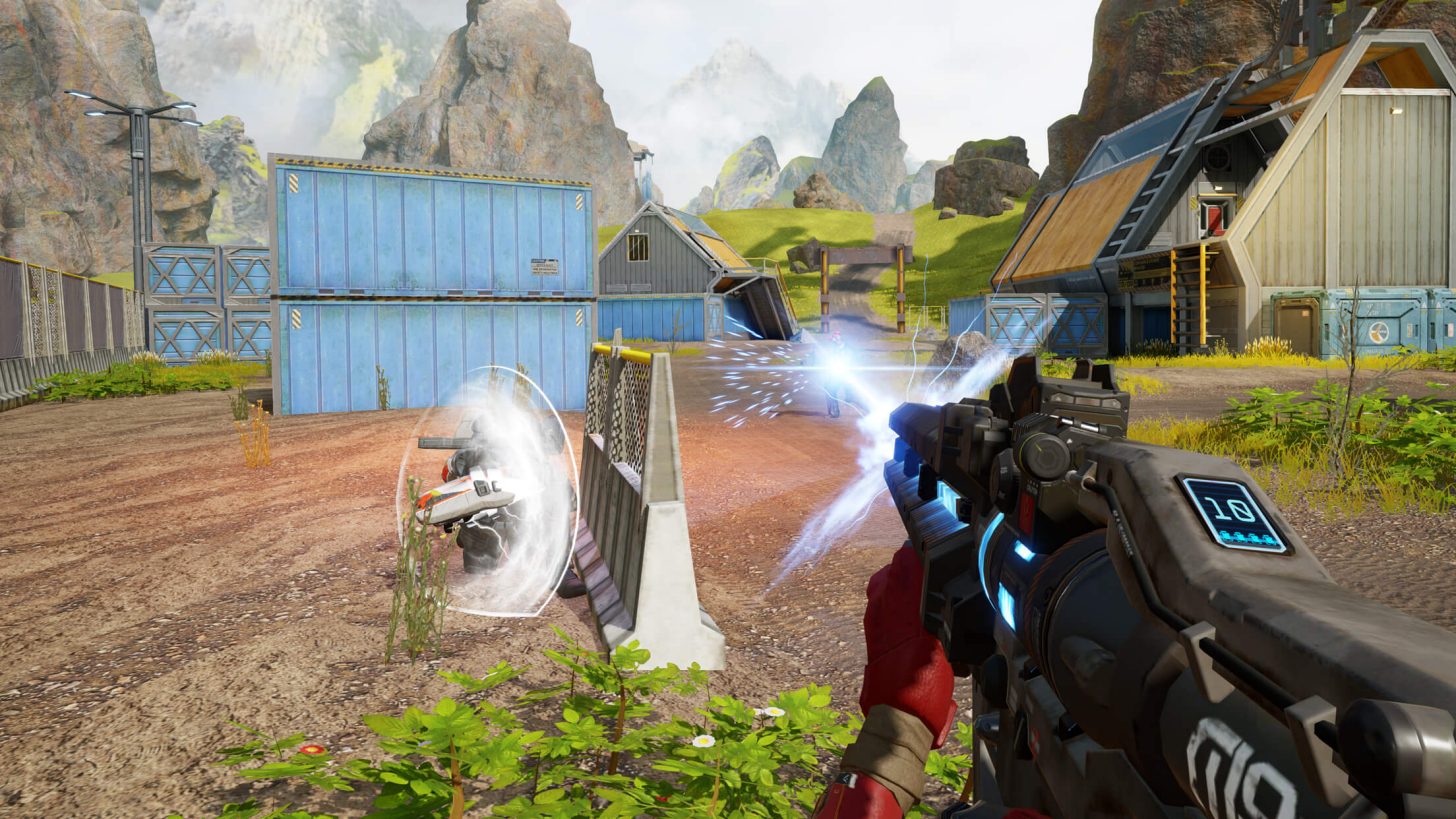 The blog post says this is a new version of the game, but that it will retain the roots of the original, and bring that experience existing players know and love. Players will still get to select a single character that utilizes their own unique set of skills on the battlefield.

Apex Legends Mobile will also retain the free-to-play setup. This means players won’t have to fork over money to buy the game upfront. However, there will be a variety of in-app purchases to make for cosmetic items (that don’t impact the gameplay). There will also be a unique battle pass for the mobile version of the game, separate from the one that exists for console and PC players.

There won’t be any cross play for Apex Legends Mobile, so mobile players won’t be playing against console or PC combatants. 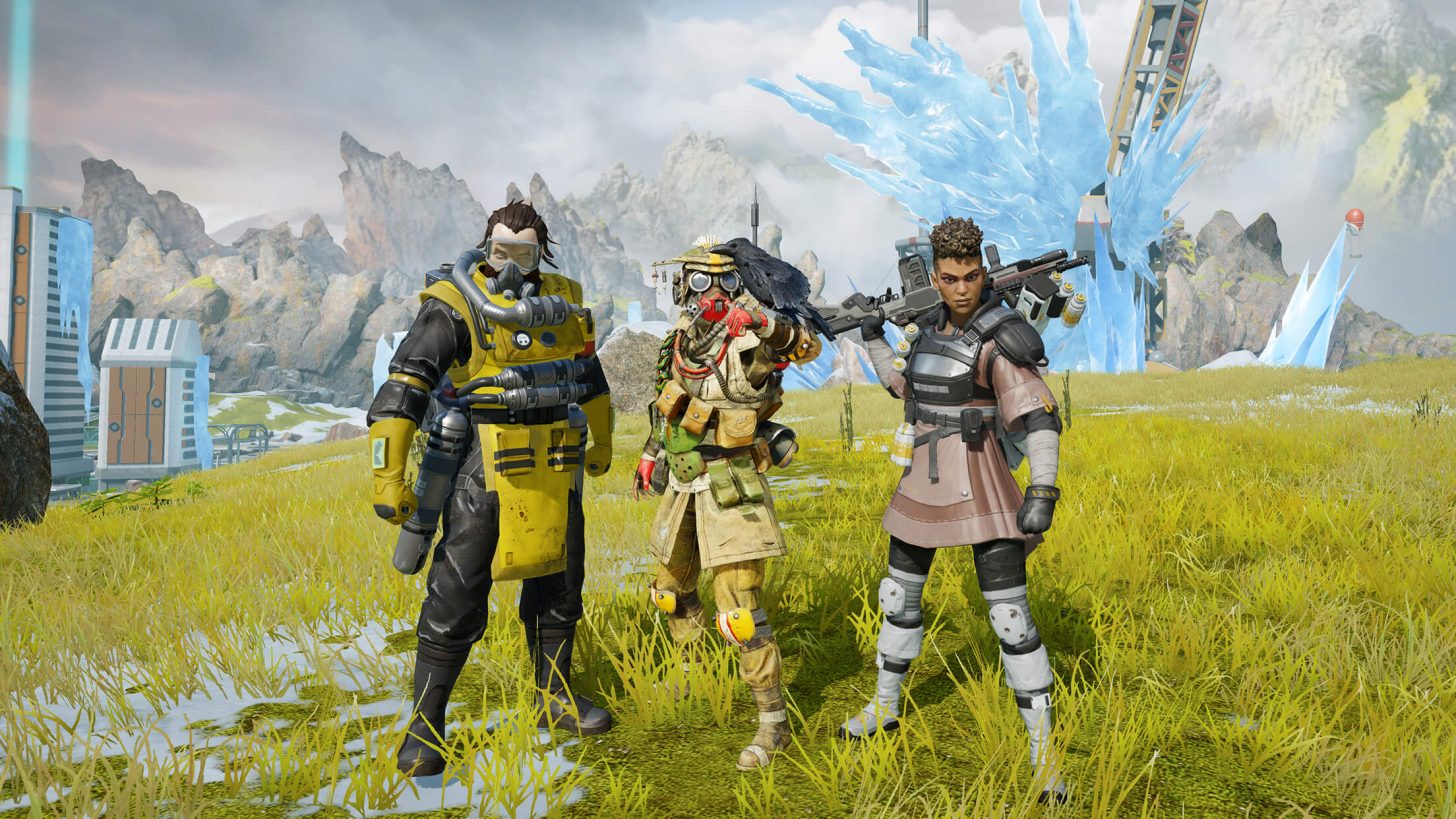 Things will start off small for the mobile version of the popular battle royal game. Respawn says the title’s beta will be available in a limited capacity in the Philippines and India beginning this spring. That’s just for Android users at that point. However, the company says that the beta will expand soon after that, and include iPhone players as well.

No word on when a wider launch will take place, or how the beta will actually expand, but it’s a start at least.

Are you looking forward to trying out Apex Legends Mobile whenever it launches in your area in the future?