Apple TV+ has a lot of first-look deals out there, including some with major production and development studios. One such company is Skydance Animation, which secured a multi-year partnership with Apple earlier this year. And now we get a look at the pair’s first animated short film.

Apple TV+ announced today the first look at what’s described as an “exquisite animated short film”. It’s called Blush, and it tells the story of a “stranded horticulturist-astronaut’s chances for survival after he crash lands on a desolate dwarf planet”. Things appear to be grim for the lost astronaut at first, but an “ethereal visitor” shows up, eventually proving to the lost traveler that sometimes even in the most dire of situations there’s still hope. 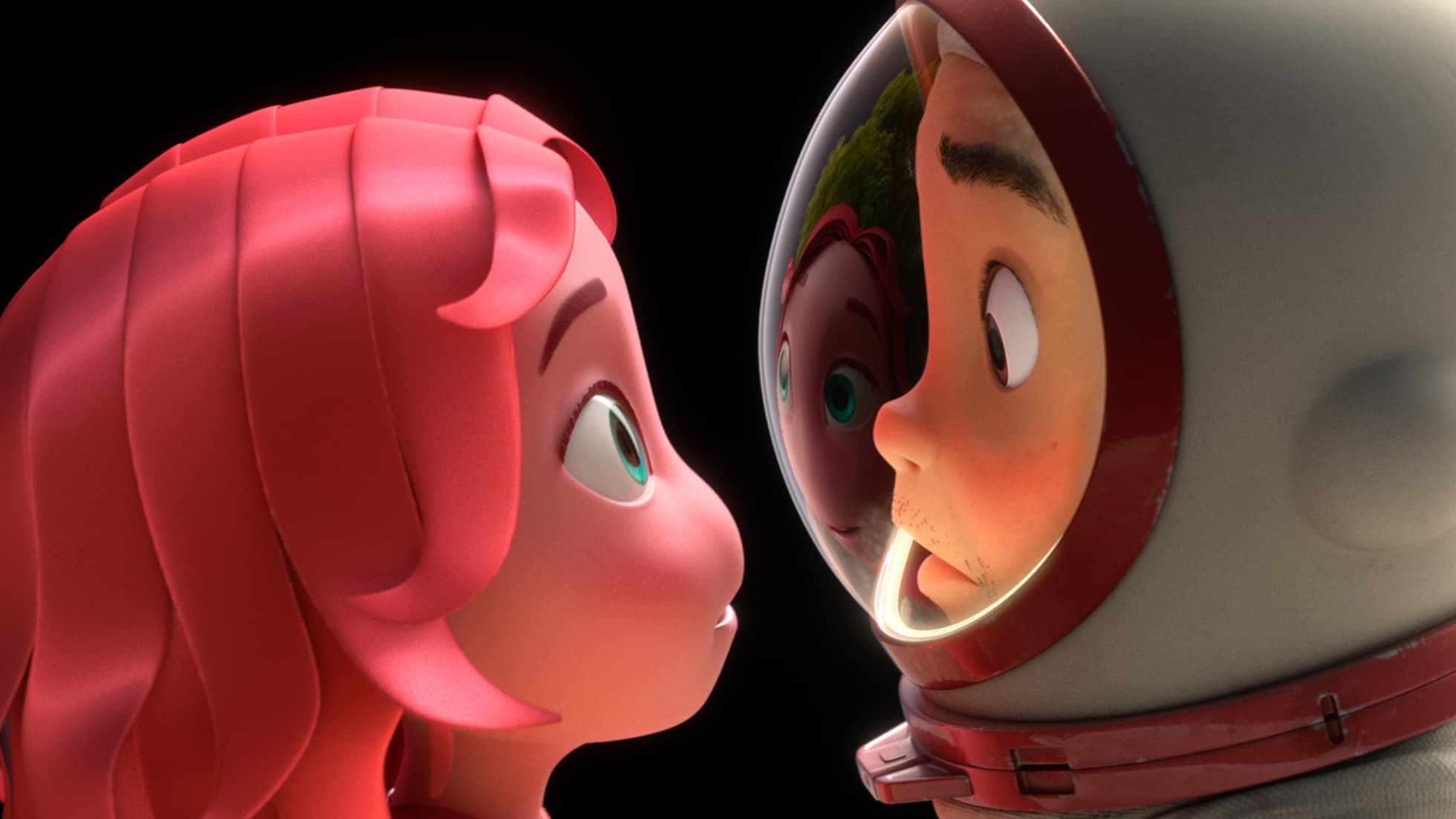 That’s our first look at the upcoming short film.

This short film joins the already announced feature films Spellbound and Luck (which legendary actor Jane Fonda recently joined the cast of). On top of that, Apple and Skydance are also developing a series called The Search of WondLa, which is still in the works.

Unfortunately, that’s all we have to go on this one. Apple doesn’t go out of its way to give us a release date for Blush, simply saying it’s coming soon to Apple TV+. However, as soon as we know more we’ll be sure to pass it along.