Some or all iPhone models coming down the pike in 2023 might get rid of the infamous notch altogether by debuting a new Face ID system that would be hidden behind the display.

That’s according to Ming-Chi Kuo, the most reliable Apple analyst out there. In a new research note that the revered analyst shared with clients, a copy of which was seen by MacRumors, AppleInsider and 9to5Mac, Kuo mentions in passing that an “under-display Face ID” system will debut on unspecified iPhone models to be released in 2023. No further details were offered.

Why sub-Face ID would be an engineering feat

Housing the entire Face ID system behind the display is going to be a monumental engineering feat no matter how you look at it. Currently, Face ID is a rather complex system. We’re just speculating but hiding Face ID behind the iPhone’s display could reduce its accuracy and reliability by needing to resolve a depth map of your face through the pixels of the display.

→ How to hide that notch on your iPhone

All Face ID-enabled iPhones from the iPhone X onward have housed Face ID within a horizontal cutout at the display’s top. This is where you’ll find the top speaker along with the proximity and ambient light sensors, a FaceTime selfie camera and your Face ID system.

The Face ID module itself is comprised of three distinct parts: an infrared emitter that projects 30,000 dots onto one’s face along with an infrared camera and a flood illuminator that work together to both fill the scene with invisible infrared light and take images of the infrared dots.

Getting rid of the bemoaned notch, gradually

Meanwhile, the iPhone models coming down the pike this year may feature a narrower notch, Kuo said in March. A smaller notch would be accomplished by moving the earpiece to the top of the notch within the top display bezel, according to leaked mockups, supply-chain reports and an alleged photo of front glass panels for this year’s upcoming iPhone 13 models.

The design of the iPhone’s notch hasn’t really changed since the iPhone X. 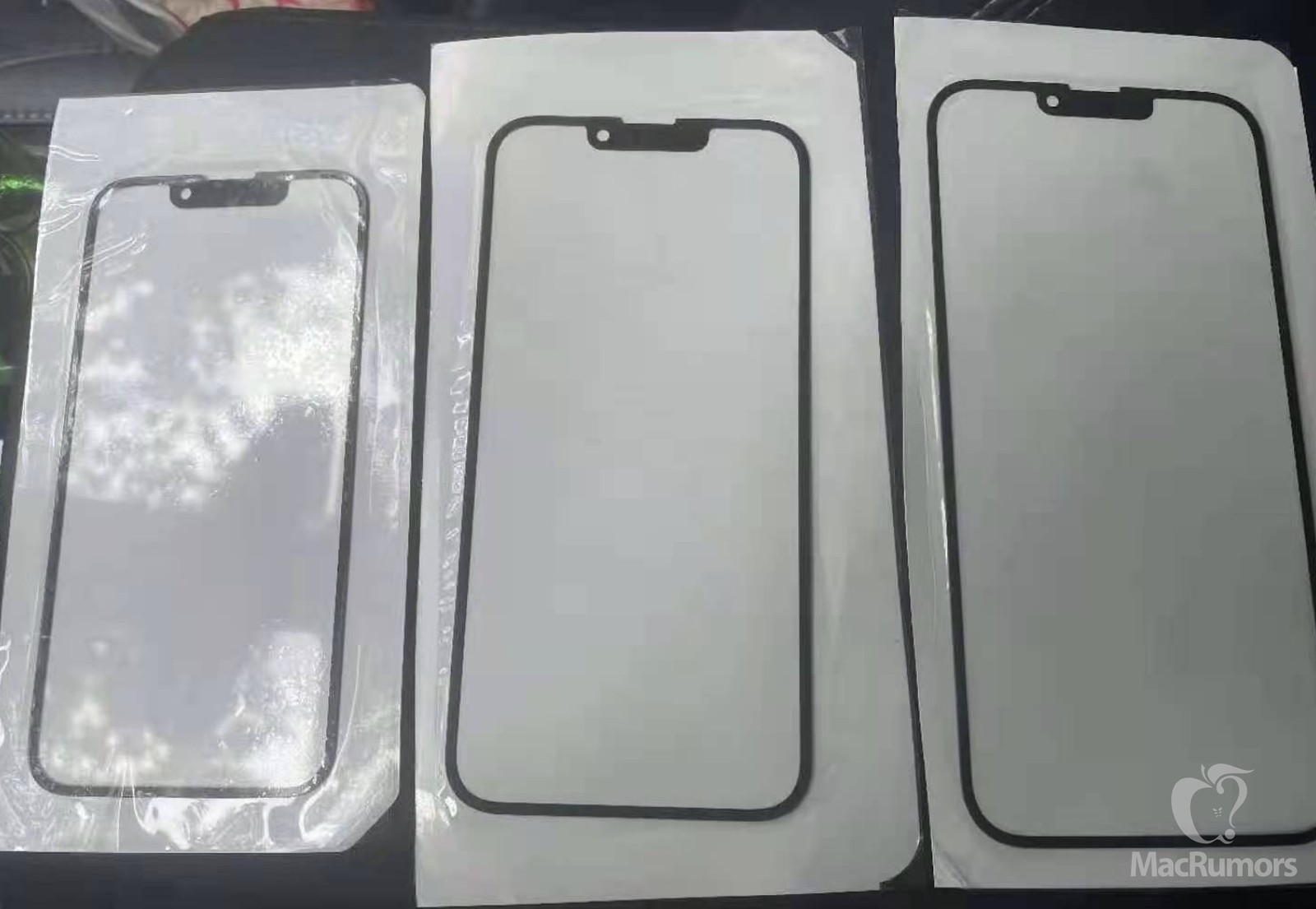 Consolidating the various Face ID components in this year’s iPhones definitely sounds like a great idea to shrink the notch. Meanwhile, as Kuo recently predicted, the iPhones releasing in 2022 may swap the notch for a punch-hole design we saw with many Android makers.

It’s unclear, however, whether this punch-hole design would be temporary until 2023’s rumored no-notch iPhones arrive or if Apple might continue utilizing punch-hole screens on 2023’s non-Pro models and beyond, with their Pro counterparts adopting sub-display Face ID.