Apple must add a footnote to its Pro Display XDR product page in the United Kingdom to clarify the monitor’s P3 wide color gamut in stricter terms than before to stop misleading users. 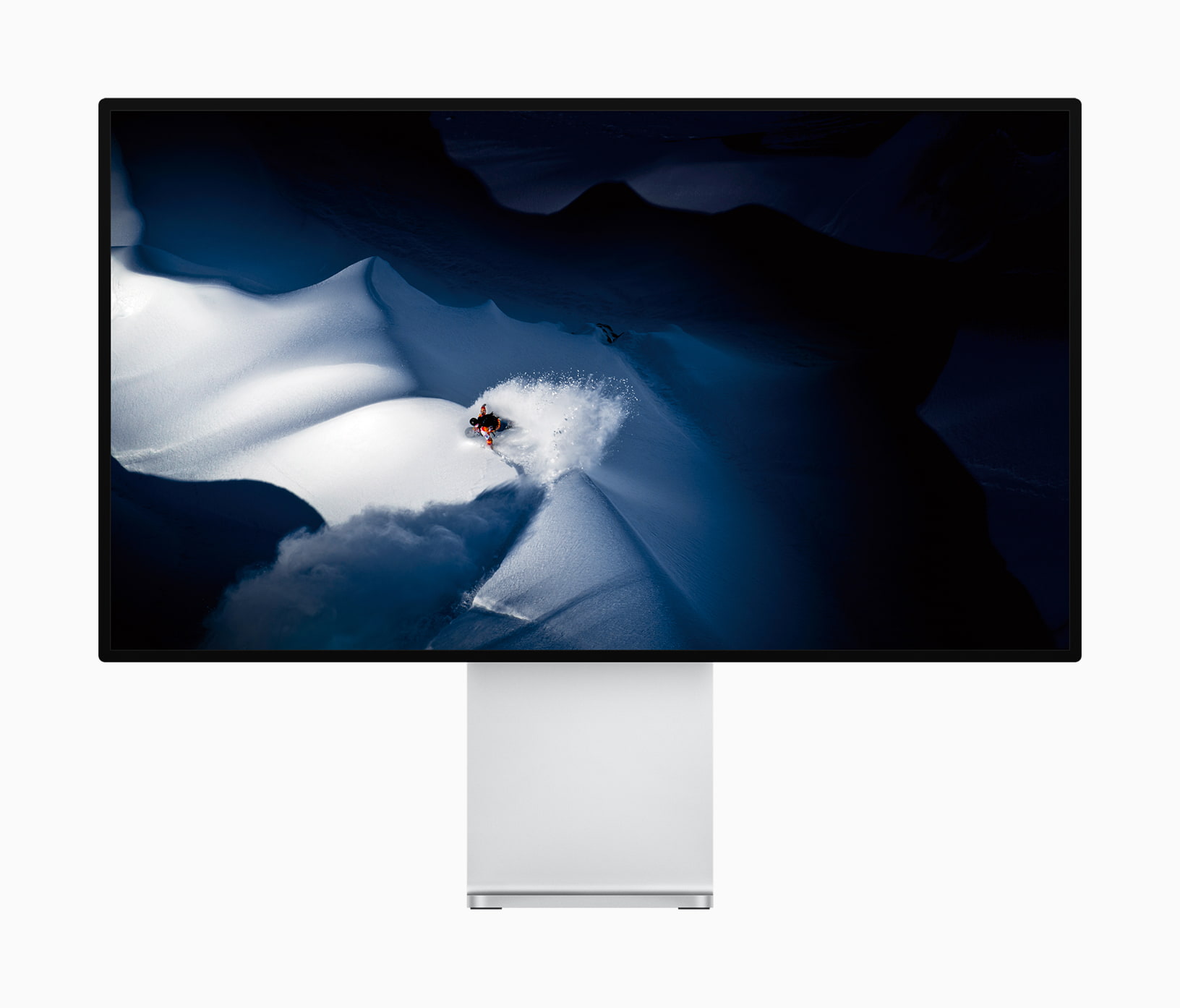 The Pro Display XDR no longer goes “far beyond HDR”

If you go to the Pro Display XDR page on Apple’s UK website, you’ll notice a new footnote to clarify that the $4,999 monitor actually supports “99 percent of the P3 wide color gamut.” That’s a notable change from before when there was no footer to clearly and precisely communicate to would-be buyers the extent of the supported high dynamic range.

Customers have reportedly complained to the Advertising Standards Authority (ASA) about Apple’s claims that the Pro Display XDR goes “far beyond HDR.” Most people would liken the phrase to being able to reproduce 100 percent of the P3 wide color gamut—a misleading claim.

→ How to manage macOS settings for external Mac displays

As a result, the Cupertino company has apparently agreed to remove the questionable claim from the website as well as clarify the product’s P3 wide color range in no ambiguous terms. Apple has not added the requested information to its websites in other territories where it sells the monitor, and likely won’t unless someone complains to their local watchdog.

According to 9to5Mac, the complaint also questions Apple’s advertised claim about the Pro Display XDR offering a 1,000,000:1 contrast ratio. That one, however, remained on the product’s UK webpage at the time of this writing because, as the publication has learned, the company is in the middle of having independent tests run to confirm the claim.