The Apple TV hasn’t been refreshed for nearly four years and the full-size HomePod speaker is no more. According to a new report, however, Apple is working on a new accessory that would provide some Apple TV and HomePod features along with a built-in camera for video calling. 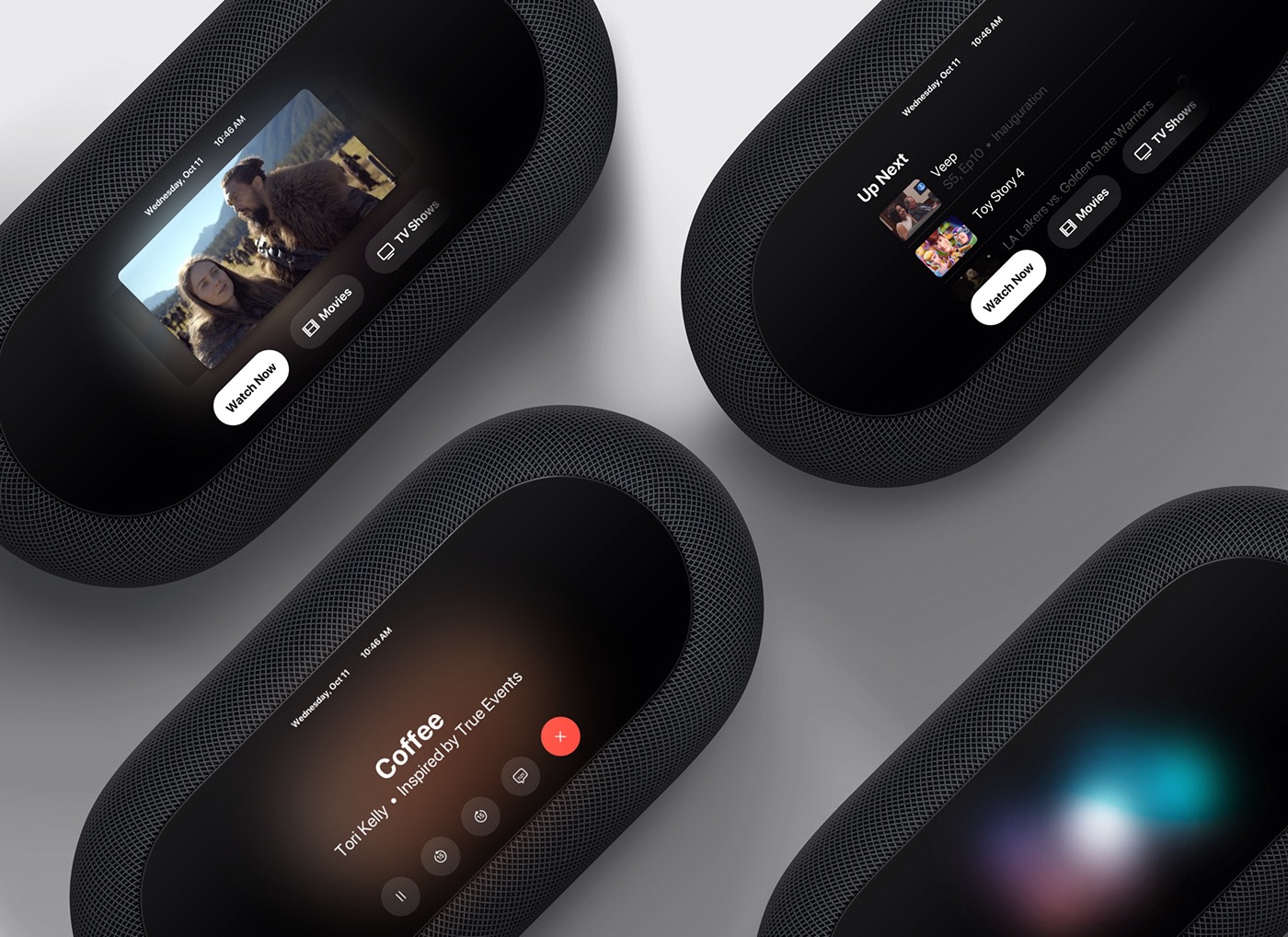 A soundbar from Apple is coming?

Bloomberg‘s well-informed reporter Mark Gurman has learned from sources that the upcoming TV accessory would help expand Apple’s footprint in the living room.

The company is working on a product that would combine an Apple TV set-top box with a HomePod speaker and include a camera for video conferencing through a connected TV and other smart-home functions. The device’s other capabilities would include standard Apple TV box functions like watching video and gaming plus smart speaker uses such as playing music and using Apple’s Siri digital assistant.

The company’s current Apple TV media streamers are ripe for a refresh and unable to compete with similarly specs’d yet more affordable devices such as Amazon’s Fire Stick and Google’s Chromecast. As for the HomePod lineup, Apple recently discontinued the full-size $299 model in order to focus on its much more affordable $99 HomePod mini counterpart.

The HomePod used to run a forked iOS version, but a year ago Apple switched to using the Apple TV’s tvOS software to power its smart speaker lineup. It would seem that this was Apple’s plan from the onset as having a shared software platform is certainly going to be important for an accessory that would combine Apple TV and HomePod functionality.

Apple combined its HomePod and Apple TV engineering groups in 2020 and unified the underlying software that runs on both devices. That was an early hint that Apple may eventually integrate the hardware lines.

Although Gurman doesn’t mention it, such a gizmo sounds like some sort of a smart soundbar from Apple. It could even signal a new trend of integrated A/V devices that would combine video and music streaming, gaming and smart speaker functionality in one stylish accessory.

Apple is also said to be working on a new smart speaker with a built-in display, akin to Amazon’s Echo Show smart speaker. This was mentioned recently in passing in an earlier report from Bloomberg, but not Mark Gurman provides additional details:

Apple is also mulling the launch of a high-end speaker with a touch screen to better compete with market leaders Google and Amazon. Such a device would combine an iPad with a HomePod speaker and also include a camera for video chat.

If the described accessory is going to include some iPad functionality, we’re guessing that could mean it might be able to run downloadable apps for the smart home. The report then takes an unexpected twist, saying that Apple’s leadership has also explored “connecting the iPad to the speaker with a robotic arm that can move to follow a user around a room.”

Again, this would be very handy for video calls and similar to Amazon’s Echo Show.

The Bloomberg article comes with a standard disclaimer: this is very much a work in progress, and Apple could ultimately kill both products or change key features. We’ve been expecting the new Apple TV for many months now, and the latest from the rumor mill indicates its successor will support the 120Hz refresh rate for smooth gaming, navigation and more.