Apple’s given up on the full-size $299 HomePod to focus on the more affordable $99 HomePod mini, with a new report alleging additional smart speakers from Apple may be on the way. 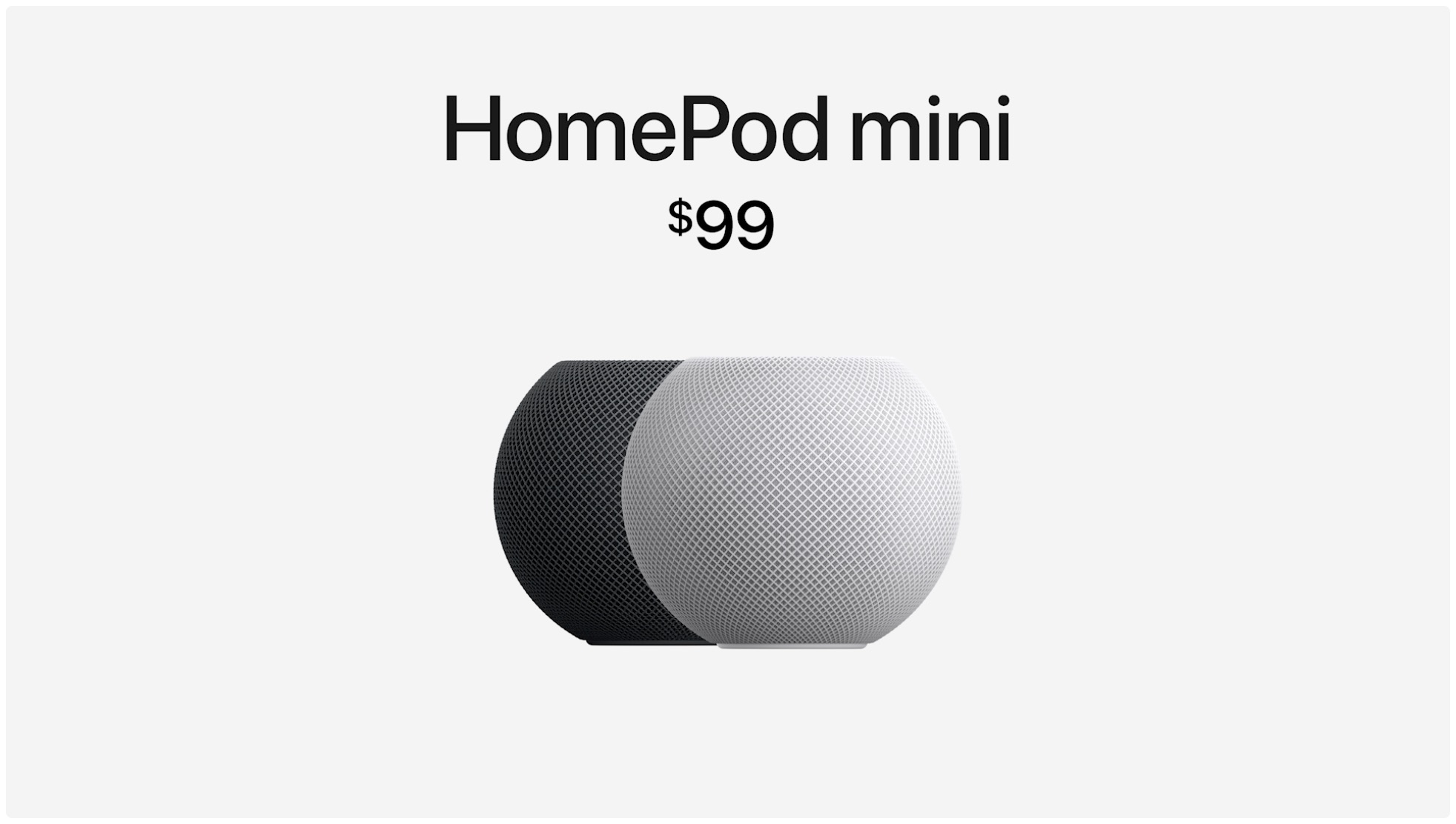 New HomePod minis in the works?

According to Bloomberg, Apple’s been developing new speakers “with screens and cameras“. No further information was provided beyond saying that “such a launch isn’t imminent.”

Apple has confirmed that it’s discontinuing the full-size HomePod, almost certainly because of lackluster sales of the $299 speaker that arrived in a market flooded with sub-$100 offerings from the likes of Amazon, Google and others. The discontinuation of the device is an admission of defeat for the Cupertino firm. At the very least, it tells us that Apple wasn’t serious enough about the smart home market.

Some insiders blame the lack of progress thus far in the home on Siri, Apple’s voice-recognition service that, while improving, is still considered behind Google Assistant and Amazon’s Alexa. Whatever the reason, no unifying strategy has emerged so far, one of the people familiar with the situation said.

Apple started making changes to its smart home team beginning in 2019 to double-down on that market. The discontinuation of the HomePod could be a direct result of the new strategy.

Some decision-makers at the company worry it may be too late for Apple to make a strong entry in the sector, especially as it focuses on other new categories such as virtual and augmented-reality headsets and electric autonomous cars. Others believe the company can take its time and customers will still be interested.

The article goes on to mention that Apple had been working on an updated HomePod version for release in 2022 before the discontinuation of the larger model.

A HomePod with a camera?

It’s unclear whether Mark Gurman, the author of the report, was referring to the existing HomePod screen—a simple LED that projects colorful patterns on the glass top—or a true screen like on the Amazon Echo that could display graphics and possibly permit the user to interact with the device using a dedicated interface and onscreen controls.

We’re also puzzled as to how an Apple-branded smart speaker might take advantage of any onboard cameras. It’s entirely possible that Gurman was referring to special cameras that could detect movement and power hand gestures. If so, such a feature could permit the user to control playback and other features on the device without using their voice at all.

In the future, Apple could add new features to the HomePod mini to keep customers happy.

As a matter of fact, the HomePod mini’s been discovered to feature a hidden sensor for measuring room temperature and humidity. “It’s unclear if or when Apple will switch on the temperature sensor, but its presence in HomePod mini units that have already sold suggests that this is just a matter of time,” reads the report.