Apple’s affordable $99 HomePod mini smart speaker has been found to include a secret sensor for measuring room temperature and humidity that the company could potentially activate in the future with a software update to bring new functionality to customers. 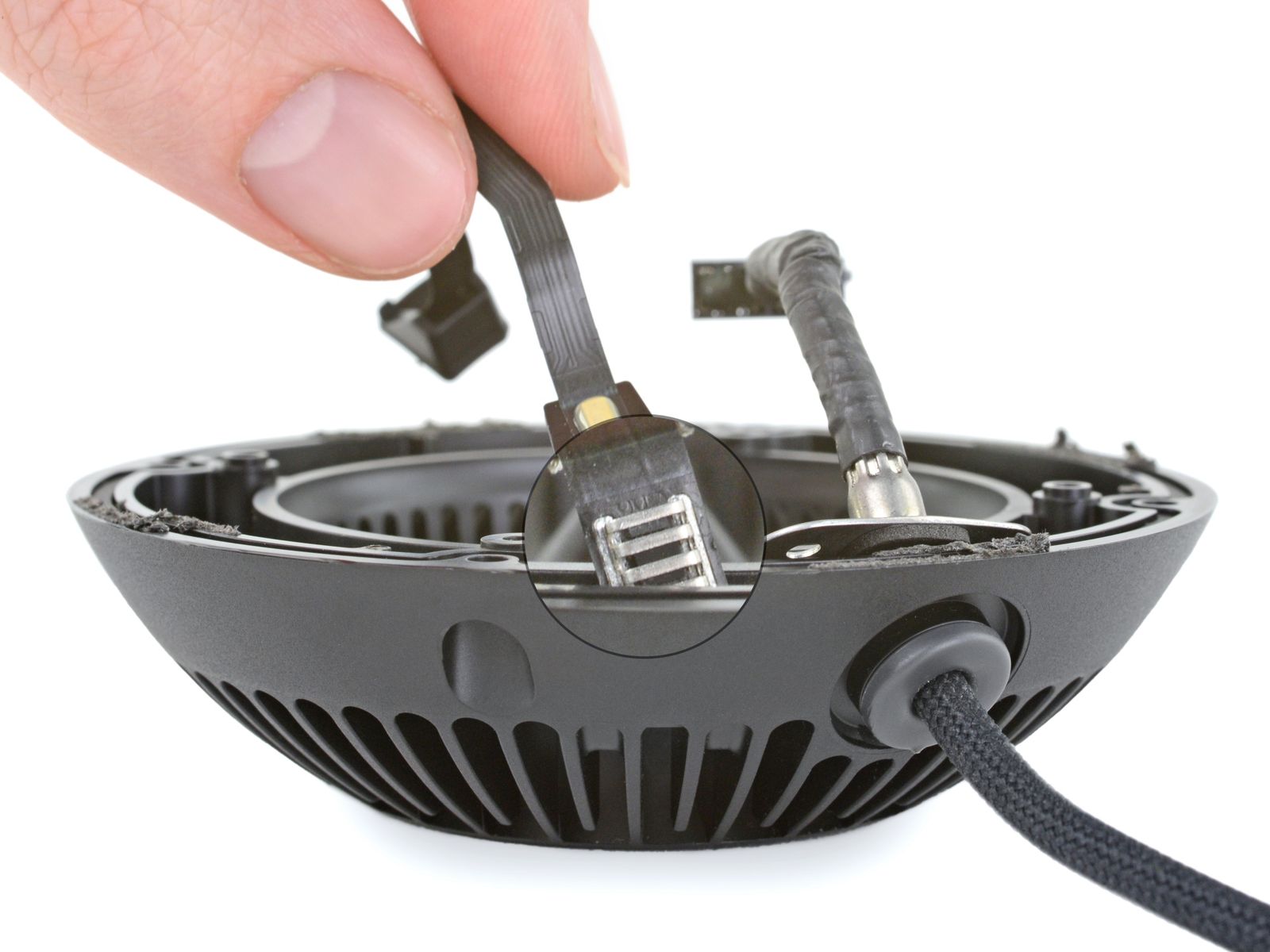 Made by Texas Instruments and measuring 1.5 x 1.5 millimeters, the secret sensor is embedded in the bottom edge of the fabric case, near the speaker’s power cable, meaning it’s meant to measure the external environment rather than the temperature of the internals.

Apple’s internally discussed using the sensor to determine a room’s temperature and humidity so internet-connected thermostats can adjust different parts of a home based on current conditions. The hardware could also let the HomePod mini automatically trigger other actions, say turning a fan on or off, depending on the temperature.

The component’s location was confirmed by iFixit, which took apart one of the speakers after an inquiry from Bloomberg News. TechInsights has identified the Texas Instruments sensor as the HDC2010 Humidity and Temperature Digital Sensor.

There are no guarantees that Apple will indeed light up the sensor via a future HomePod software update because its other devices have featured dormant technology in the past.

A good example is the iPod music player which could have theoretically provided FM radio functionality, but Apple has chosen to never enable it. And the 2008 iPod, for example, came with a Bluetooth chip but it wouldn’t be enabled until the following year via a software update.