Apple is no longer making full-size HomePods, but a new report alleges that the company had been actually working on a new version of the Siri-powered speaker before the discontinuation. 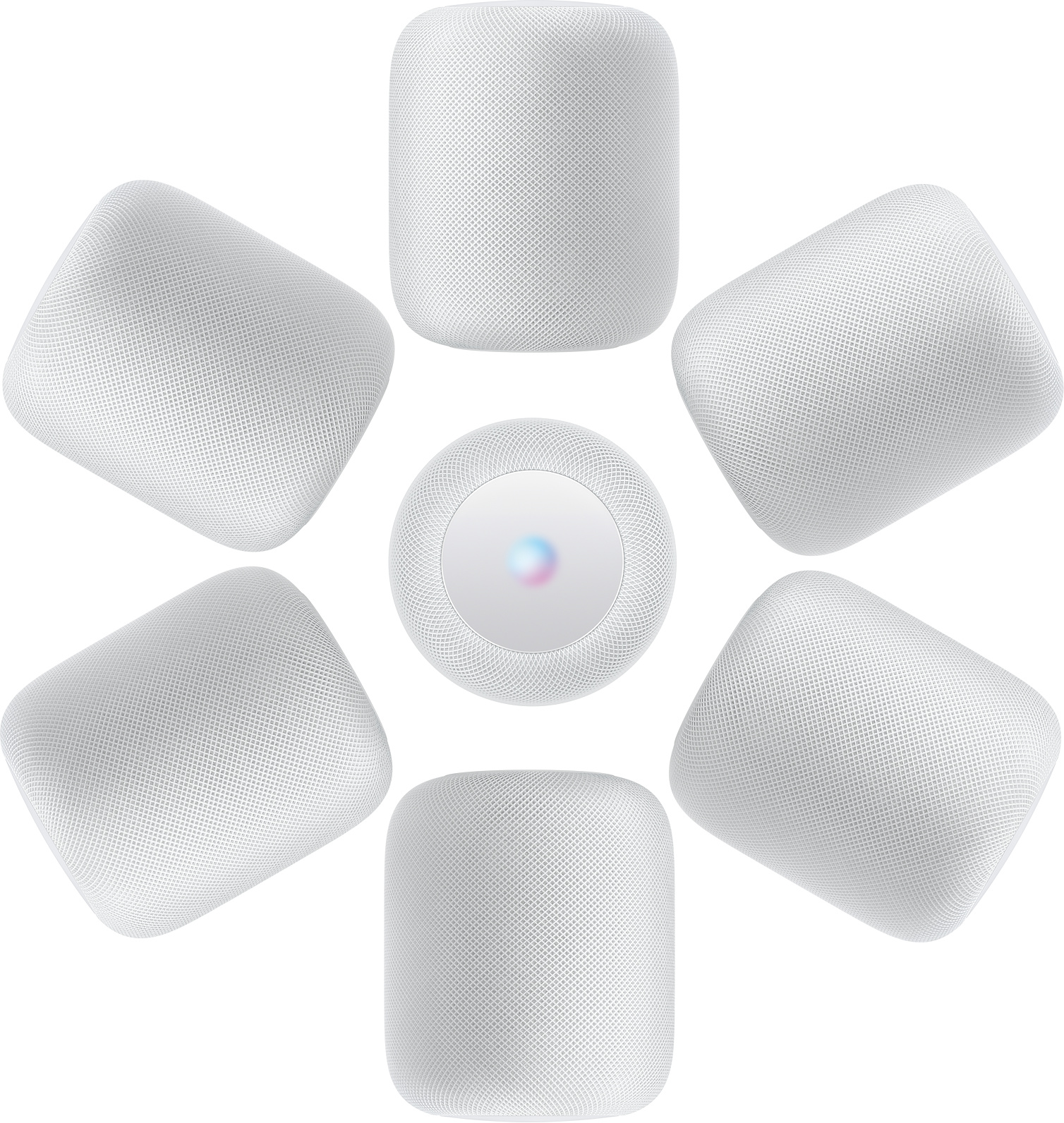 “Before the discontinuation of the larger HomePod, the company had been working on an updated version for release in 2022,” according to a new report from Bloomberg.

As we reported, the iPhone maker is phasing-out the full-size HomePod and most likely due to lackluster sales. Apple made a mistake by marketing the $299 speaker to the crowd that just wants the most affordable smart speaker, not one with high-quality sound.

As Apple hasn’t seen the kinds of success in the smart home space as it’s enjoyed in other sectors, it reportedly began forming a new smart home team in 2019.

Some decision makers at the company worry it may be too late for Apple to make a strong entry in the sector, especially as it focuses on other new categories such as virtual and augmented-reality headsets and electric autonomous cars. Others believe the company can take its time and customers will still be interested.

The article goes on to mention that Apple has also been working on an update to the Apple TV.

Both the Apple TV and the HomePod can double as a HomeKit hub for smart devices. Until the next Apple TV is ready, however, “Apple will likely try to unlock the most functionality from the HomePod mini,” notes author Mark Gurman, the author of the Bloomberg story.

Earlier today, we reported that the HomePod mini contains a secret sensor for measuring room temperature and humidity. Apple could theoretically activate this sensor via a HomePod software update to enable new functionality in the future for HomePod mini customers.