Apple just brought on additional help to bolster its unscripted content, and now it’s doing the same for its original film slate, too.

As first reported today by Variety, Apple has tapped Jessie Henderson to be a features executive for original films for Apple TV+. Henderson will be reporting directly to Matt Dentler, the head of Apple Original Films. And Henderson has a long track record bringing original content to streamers, so this is a big win for Apple TV+.

Most recently, Henderson was working as an executive Vice President at HBO Max, focusing on original films and development of that content for the platform. She left HBO Max after a reorganization effort at the company late last year. 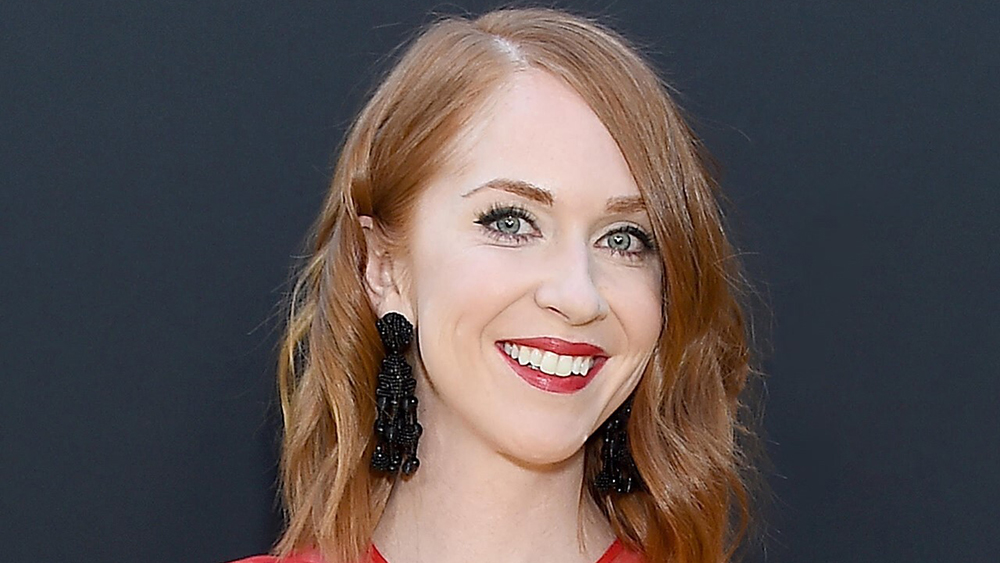 From the original report, a look back at Henderson’s career:

Before HBO Max, Henderson served as co-president of Feigco Entertainment alongside Paul Feig. There she produced film and TV projects including “Spy,” “A Simple Favor, “Someone Great,” the all-female “Ghostbusters” and “Zoey’s Extraordinary Playlist.” She was also an executive at Peter Chernin’s eponymous company, where she co-produced “The Heat.” She began her career at Universal Pictures, and is a graduate of Emerson College.

Henderson will be based out of Los Angeles, California, with the new gig at Apple Studios. With Henderson’s addition, Apple is putting an even harder focus on big feature films. Apple will apparently be looking to launch between 10 and 12 feature films, all original movies, every year. That would allow the service to better compete with other platforms.