Apple’s iOS 14.5 software update unblocks the word “Asian” as adult content, fixing an apparent bug in the Screen Time feature that blocked any web searches with “Asian” in them. 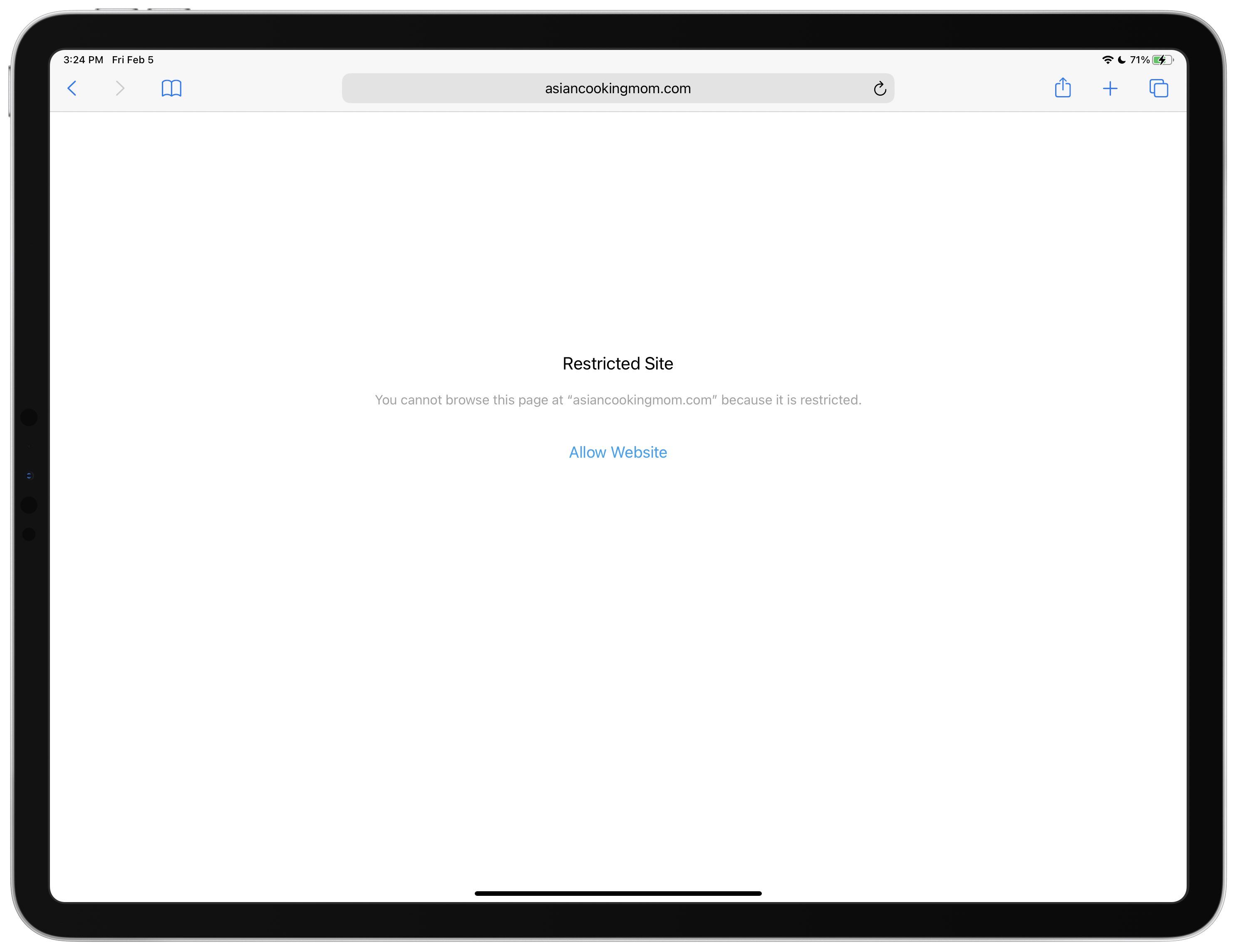 This bug has been present in iOS and iPadOS for more than a year, but the company has finally patched it with iOS 14.5 and iPadOS 14.5, Mashable reports. The issue affected people who enabled the adult filter feature in Screen Time.

Mashable explains why this bug was particularly problematic:

The issue became very apparent In the wake of the mass shooting at three Atlanta spas two weeks ago which left eight people dead, six of whom were Asian, ‘Stop Asian Hate’ trended online. The phrase has been used as a call-to-action at protests and rallies across the US as anti-Asian hate crimes in the country grew by 150 percent over the past year due to the COVID-19 pandemic.

However, if a user tried searching ‘Stop Asian Hate’ on their iOS device with the adult content filter turned it, they’d find that the phrase is blocked.

→ How to restrict certain websites on your Mac

Any of those queries would produce a prompt in Safari informing you that “You cannot browse this page at google.com because it is restricted.” This is most likely an AI-related bug because, clearly, those web queries have anything to do with adult content.

Apple customers will have to be patient because this bug will be patched for everyone when iOS 14.5 and iPadOS 14.5 release publicly sometime later this spring.