Therapeutic Apple Music playlists are now available to those with a speech-sound disorder. 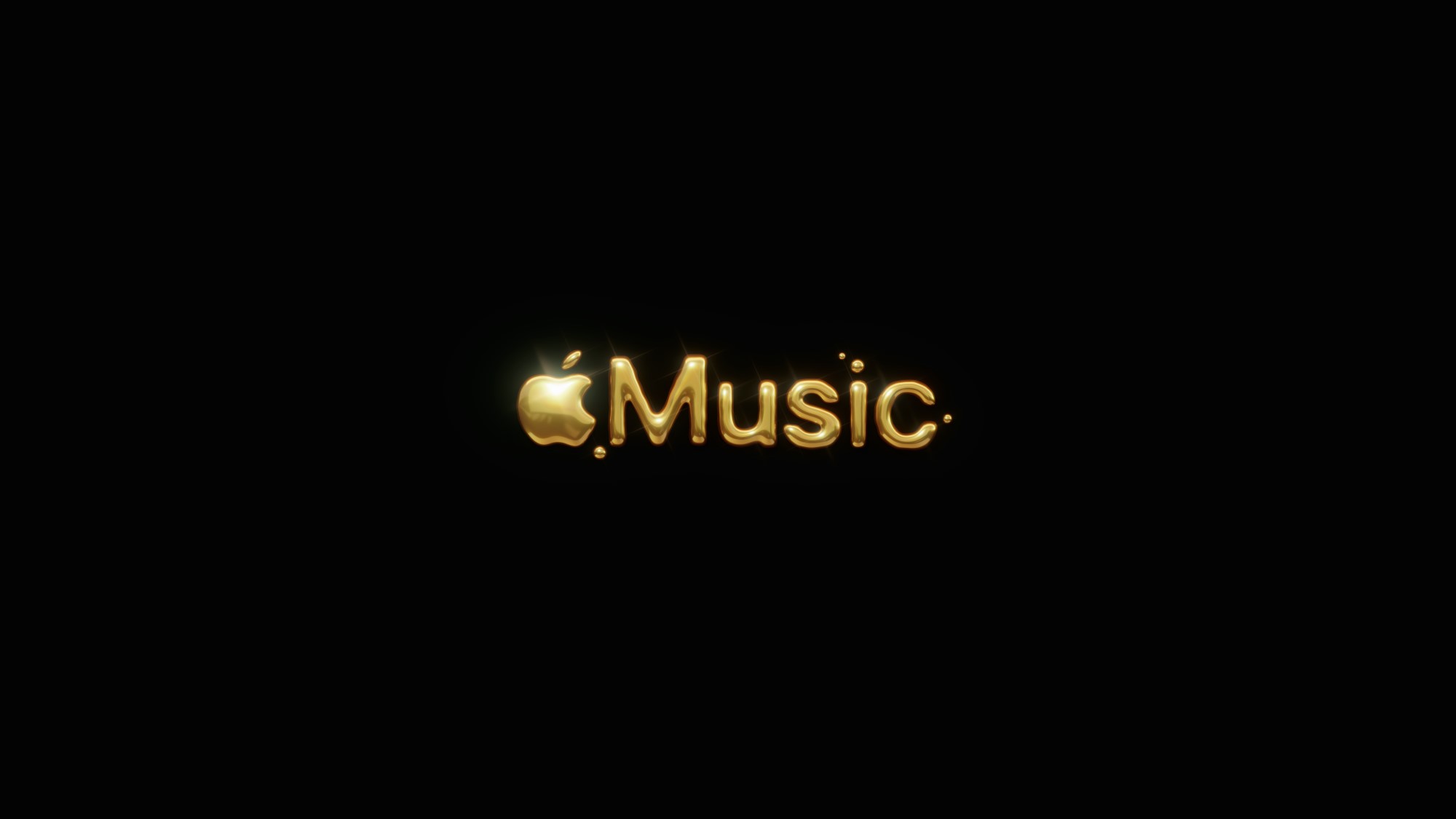 Realized in partnership with Warner Music and Accenture Interactive’s Rothco, the new “Saylists” feature is a collection of specially-crafted playlists on Apple Music, created by an algorithm. Having analyzed the lyrics of the 70 million tracks in the Apple Music catalog, it basically highlights tracks that repeat challenging sounds so listeners could sing along.

As a form of speech therapy of sorts, this could help folks struggling with a speech-sound disorder to learn how to pronounce specific phonemes and use them correctly. This condition especially affects children, but sometimes adults as well. One in twelve children in the United Kingdom is believed to experience some form of the speech-sound disorder.

→ How to import/export Apple Music playlists on the Mac

BBC News reports that the “Saylists” algorithm has picked about 173 tracks so far, like include Dua Lipa’s Don’t Start Now, Lizzo’s Good As Hell and Right Here and Fatboy Slim’s Right Now.

“We’re always pleased to hear about innovative approaches that support speech-and-language therapists in their work,” Royal College of Speech and Language Therapists chief executive Kamini Gadhok told BBC News. “As with all new techniques and tools, we recommend effective evaluation and monitoring of outcomes.”

The “Saylists” are English-language and currently limited to Apple Music subscribers in the UK.