Artificial intelligence is a major focal point for a variety of companies out there. Especially the ones launching “smart” products like smart speakers, and of course services like Siri, Google Assistant, and Alexa. So perhaps it’s not too surprising to hear that Apple gobbled up the most companies in an effort to build up its own efforts.

According to data shared by GlobalData (via MacRumors), Apple acquired the most AI companies of all the major players over the last several years. The company looked at acquisitions from the likes of Apple, Google, Facebook, Microsoft, and others dating back to 2016 up until last year. Apple beat out all of the other companies in its effort to bulk up its AI initiatives.

Over the last several years, Apple has acquired a variety of companies that focus on AI in one way or another. That includes companies like Shazam, Drive.ai, Laserlike, RealFace, SpectralEdge, Glimpse, and many others. And based on the data, it looks like 2017 was the busiest time for Apple in this regard. Things went a bit quiet in 2018, even though Apple did manage to gobble up three AI companies in that stretch. 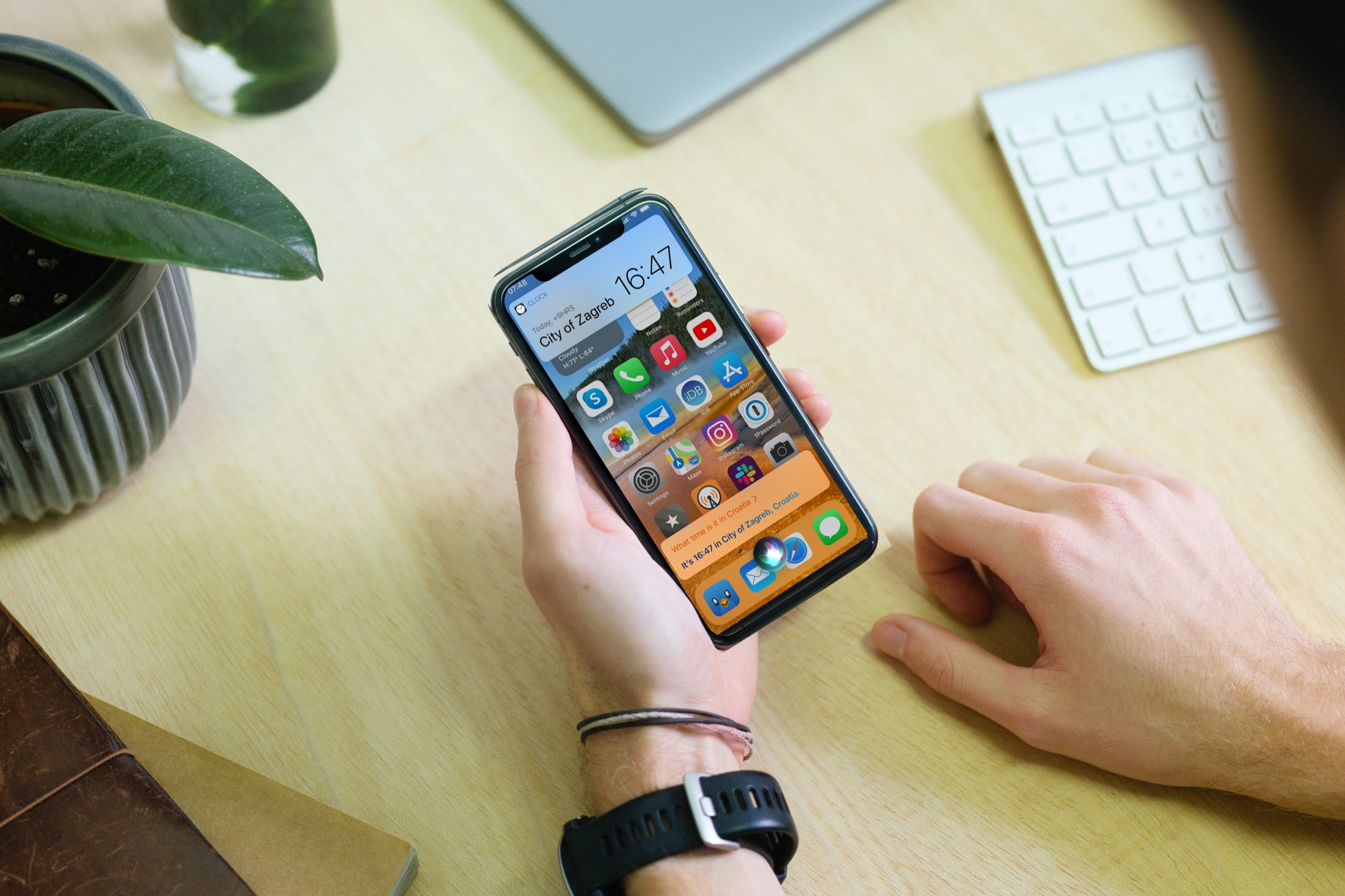 It’s also worth noting that Apple doesn’t make all of its acquisitions public knowledge. So it’s certainly possible that this impressive list is even more impressive. But it’s the growing competition in this space that has led to so many different acquisitions, and not just from Apple. Google, Facebook, Microsoft, and others are all trying to build up their AI efforts, which includes adding other companies of various sizes to the mix.

And, unsurprisingly, when it comes to Apple the majority of the acquisitions are apparently geared towards improving Siri:

Apple has gone on a shopping spree in efforts to catch up with Google (Google Assistant) and Amazon (Alexa). ‌Siri‌ was first on the market, but it consistently ranks below the two in terms of “smartness”, which is partly why Apple is far behind in smart speaker sales. Apple also want to make sure to keep its strong position within wearables. It is the dominant player in smartwatches. The acquisition of Xnor.ai last year was made to improve its on-edge processing capabilities, which has become important as it eliminates the need for data to be sent to the cloud, thereby improving data privacy.

It’s not all about Siri, of course. The acquisition of Drive.ai, for instance, is all about the company’s autonomous automobile efforts.

How do you want to see Apple improve Siri?