The handy Apple Watch battery notification can ping you on the wrist every time the wearable device is fully charged. In this tutorial, we show you how to turn on this feature or turn it off. 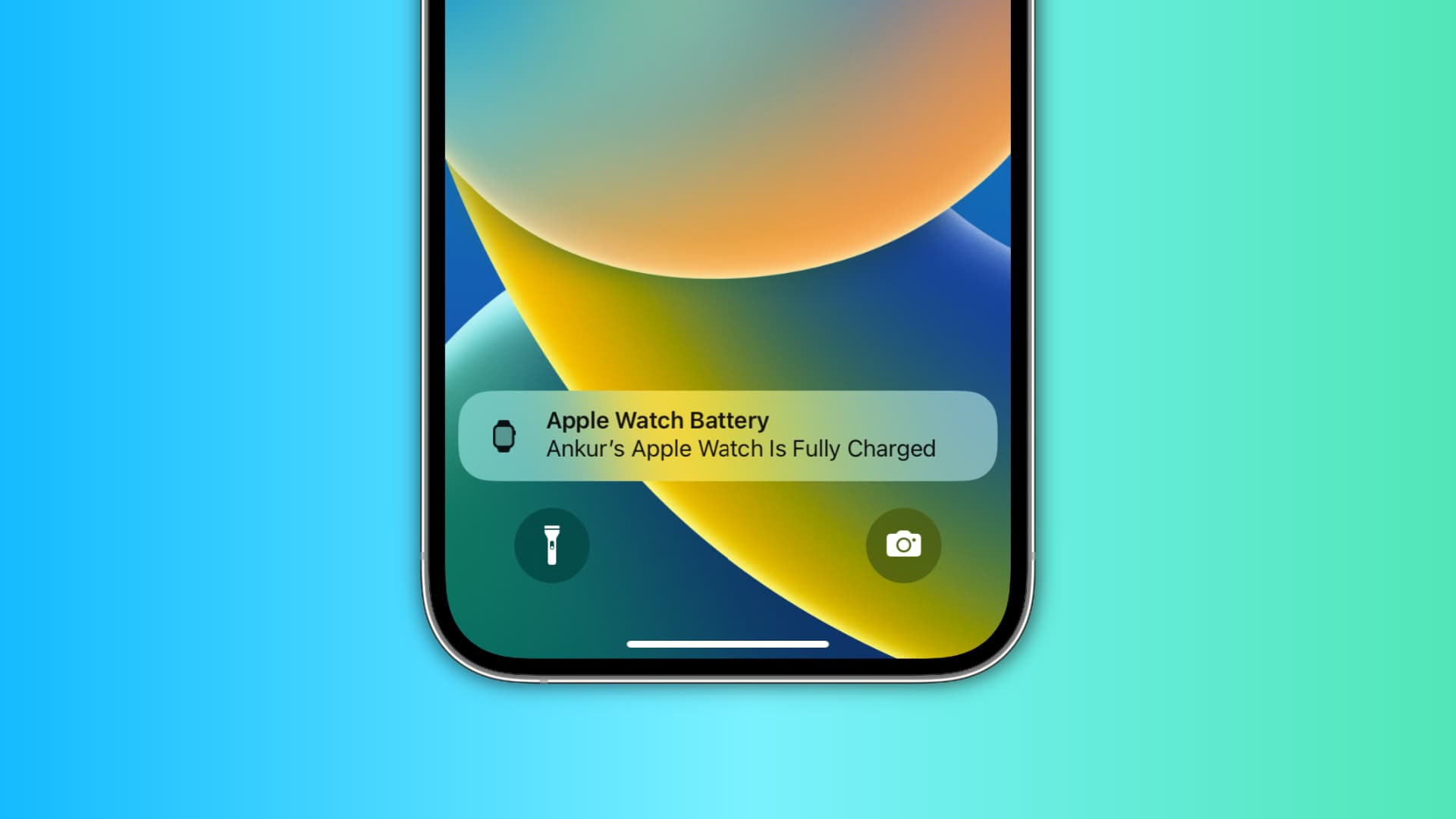 Get notified when Apple Watch has finished charging 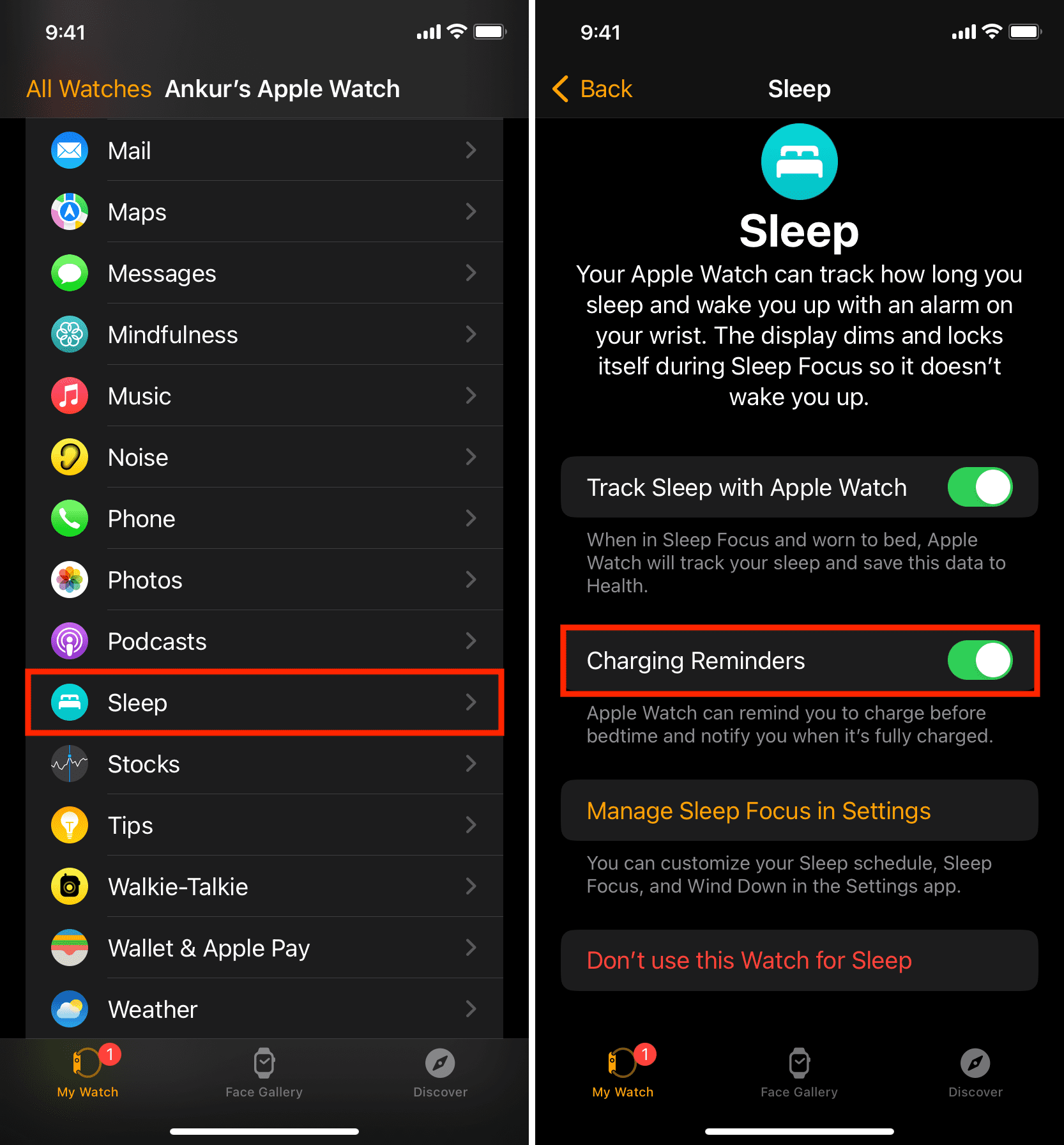 This option lets you receive reminders to charge your watch before your scheduled bedtime, as well as notify you when the wearable device is fully charged. It will send a reminder that reads: Apple Watch Battery: Your [name]’s Apple Watch Is Fully Charged.

It’s a great feature to have, especially if you tend to charge your Apple Watch before nap time, so you could wear it at night for sleep tracking purposes. In fact, the Apple Watch relies on you to charge it an hour before your scheduled bedtime if the battery is below thirty percent, according to Apple, so this notification definitely comes in handy.

Even the types who don’t track their sleep with their watch will deem this alert useful, provided they’ve developed a habit of placing their watch on its charger the first thing after waking up. If you’re in that group, you can safely go about your morning routine, knowing your watch will ping you as soon as it’s finished charging, so you can immediately put it on the wrist.

In case you’re not alerted, make sure to set up the wearable device to track sleep in the Health app on your paired iPhone.

Conversely, you can turn off the notification at any time following the above steps.