One of the ways Apple can secure content for Apple TV+ is with a range of first look and other deals with directors, producers, and actors. Today is one of the days the streaming service has just nailed down an option to secure plenty of new things to watch.

Today, Deadline is reporting that Academy Award-winner Natalie Portman and her producing partner, Sophie Was, have signed a new first look deal with Apple TV+. Under the new deal, which will span multiple years, Apple TV+ will have the option to see new television projects before any other company. These projects will be developed by Portman’s and Mas’ new production company, MountainA.

According to the report, this is the first production deal for MountainA and the pair to date. Both are pictured just below, with Portman on the left and Mas on the right. 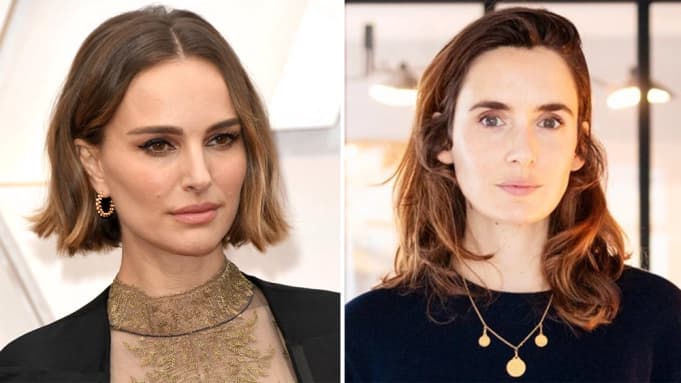 However, the first look deal with Apple makes sense. Portman and Mas recently worked with Apple for the upcoming project Lady in the Lake, which is set to star Portman and Lupita Nyong’o (Us, Black Panther). The initial report does go into detail about that project, which you can find a brief description of the series down below:

The limited series takes place in ’60s Baltimore, where an unsolved murder pushes housewife and mother Maddie Schwartz (Portman) to reinvent her life as an investigative journalist and sets her on a collision course with Cleo Sherwood (Nyong’o), a hard-working woman juggling motherhood, many jobs and a passionate commitment to advancing Baltimore’s Black progressive agenda.

There’s no word on what other projects MountainA, Portman, or Mas are working on right now, unfortunately. However, like the other deals that Apple has signed up to this point, this means that the company will get first dibs on a lot of new content coming down the pipe, which it can exclusively stream on Apple TV+ at some point in the future.

Up to this point, Apple has secured a lot of these deals. Just recently it secured a first look deal with Imagine Entertainment. And, before that, Apple TV+ secured first look deals with Sharon Horgan who created Catastrophe and legendary director Ridley Scott (Alien, Blade Runner)’s production studio, Scott Free Productions.