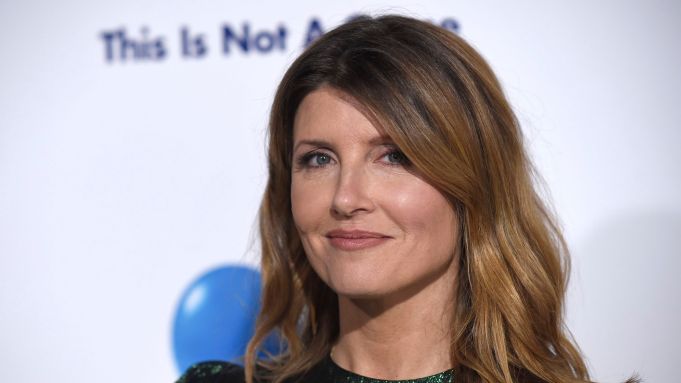 Apple has some big names already making content for its original content platform, Apple TV+, and now it has added yet another.

According to a report from Deadline, Apple has signed an exclusive, first-look deal with Sharon Horgan, the creator of Catastrophe and Divorce. The report reveals that Apple and Horgan signed the multi-year deal earlier this morning in London. Horgan’s previous deal, a multi-year signing with Amazon, only recently came to an end.

The deal has been signed out of Apple’s UK division and was overseen by Jay Hunt, the former Channel 4 content chief who is creative director, Europe, Worldwide Video. Hunt first commissioned Catastrophe, the C4/Amazon comedy that Horgan and Rob Delaney wrote and starred in for four seasons. Hunt is part of the international content development team that reports to Apple video chiefs Jamie Erlicht and Zack Van Amburg.

These types of deals aren’t unheard of by any means. Other companies sign them all the time. Even Apple has made the news for a similar deal earlier this year, inking a multi-year exclusive deal with filmmaker Alfonso Cuarón (Roma, Gravity, Children of Men). Of course, sometimes it doesn’t work out for Apple — like when the company couldn’t get J.J. Abrams (Super 8, Star Wars: The Rise of Skywalker) to sign a similar deal.

Horgan is a remarkable talent and this is a huge deal for Apple. Unfortunately we don’t know when, exactly, Horgan’s first contribution for Apple TV+ will see the light of day, but hopefully it will be soon.