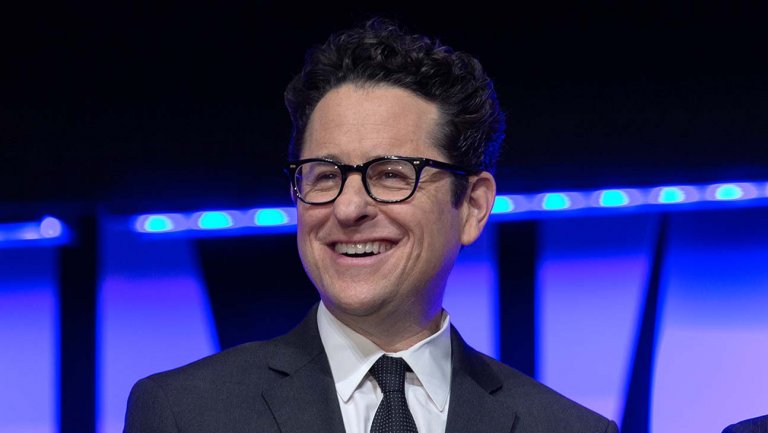 J.J. Abrams (Star Wars: The Force Awakens, Star Trek) is working with Apple on a variety of different projects for Apple TV+, but that doesn’t mean the creator, director, writer, and producer is willing to strap himself to the company for any exclusivity periods.

Abrams recently signed a huge deal with WarnerMedia, which starts at $250 million and can go up to the billions, despite getting a more up-front lucrative offer from Apple, according to a new report from The Hollywood Reporter. Apple apparently offered Abrams and his production company, Bad Robot, upwards of $500 million to create exclusive content for Apple TV+. However, Abrams doesn’t want to be tied down, nor does he want Bad Robot to limit its visibility.

Abrams views Bad Robot as a “consumer brand”, and he wants to make sure that the content it produces is viewable by as many people as possible. An exclusive deal that would lock that content behind the Apple TV+ paywall doesn’t appear to jive with that plan. As such, Abrams and his wife, Katie McGrath turned down Apple’s giant offer.

Basically, Abrams and McGrath want to keep the ability to sell their content to other companies. For instance, Abrams has worked with Paramount in the past to handle Star Trek films. And Abrams is the director of the Disney-owned Star Wars: The Rise of Skywalker, which Bad Robot has a production credit on.

If Abrams signed himself and the Bad Robot production company up to Apple, then their content would be exclusive to Apple TV+. That’s a big win for Apple, but not so much for Abrams who obviously sees much grander goals for the production company as a whole.

Sources familiar with the deal say it is less about money and more about the larger opportunities that come with an established media giant like WarnerMedia. Abrams is said to have wanted a set number of guaranteed slots on Warner Bros.’ feature film release calendar, though it’s unclear if that was included in the new agreement. With Warners, Abrams has the ability to create new features that could see his new deal reach the billions if he’s able to create a successful franchise.

The current deal for Bad Robot means it can continue to create content for other companies. And that includes Apple. We already know that Abrams is producing a handful of projects for Apple TV+ with the Bad Robot production company, including the upcoming Lisey’s Story, My Glory Was I Had Such Friends, and more.

Interestingly, it looks like part of the reason Abrams also declined Apple’s offer is because Apple wanted to restrict Abrams working for other companies under the Bad Robot umbrella of other studios. It doesn’t sound like Abrams wants to be tied down, at least not to a company that doesn’t have some kind of plan to get its movies out into movie theaters — which Apple currently does not.

Abrams isn’t going to be missing out on any money here, not really. Sure, the $500 million up front would have been nice, but it sounds like Abrams is doing what’s best for not only himself or his family, but also the Bad Robot production company as a whole.

What’s better is that Apple TV+ subscribers will still get content from Abrams, too.