When you jailbreak your iPhone or iPad with checkra1n or unc0ver, the tool automatically installs the tried-and-true Cydia package manager by default. What you decide to do or install from that point on is up to you, whether you choose to install Zebra, Installer, or even Sileo. That’s right… we said it.

Sileo has long been thought of as a proprietary package manager for CoolStar’s jailbreaks such as Chimera and Odyssey. But now that Sileo is officially open source, it’s likely that we’ll see a lot more happening with Sileo in the foreseeable future. One such example would be Sam Bingner’s Sileo fork, which makes installing the Sileo package manager on unsupported jailbreaks incredibly easy.

NOTE: This method is no longer recommended, and we suggest using the Sileo Team’s official Sileo Installer to get Sileo on your checkra1n or unc0ver device instead.

We wouldn’t even be able to count the number of times we’ve been asked if it was possible to install the Sileo package manager on the checkra1n and unc0ver jailbreaks, so tonight’s release seemed like an incredibly convenient excuse to make a tutorial on that very subject. 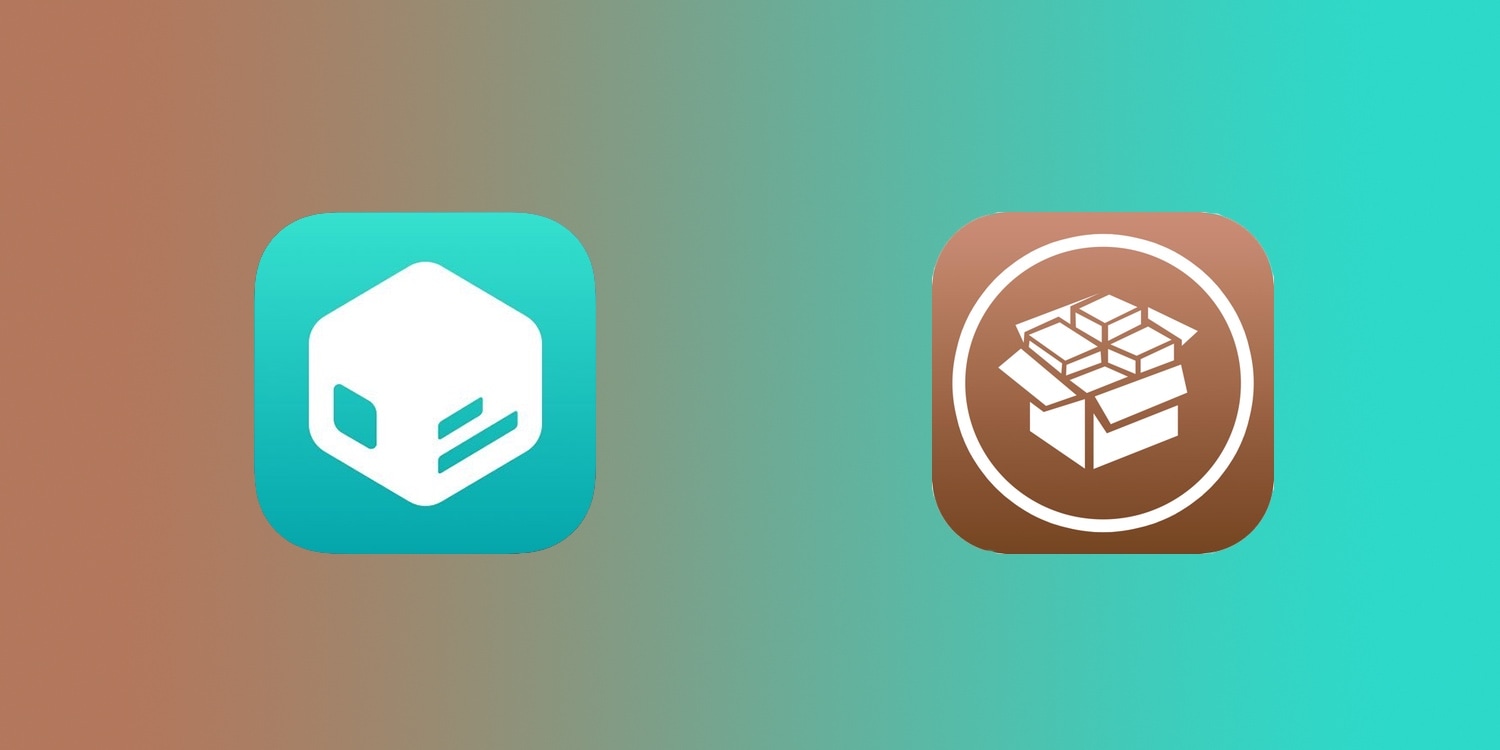 While you might think that Sileo will replace Cydia just like it does when installing the Odysseyra1n bootstrap, this doesn’t appear to be the case. In fact, they’ll run side-by-side, allowing you to use Cydia or Sileo on demand.

Sam Bingner appears to have updated at least four different APT-related packages specifically for this release so that those interested in running Sileo alongside Cydia on the checkra1n or unc0ver jailbreak can now officially do so. Please make sure that the following are up to date (version 1.8.2.2-1 or newer) before attempting this tutorial to avoid any unwanted errors: 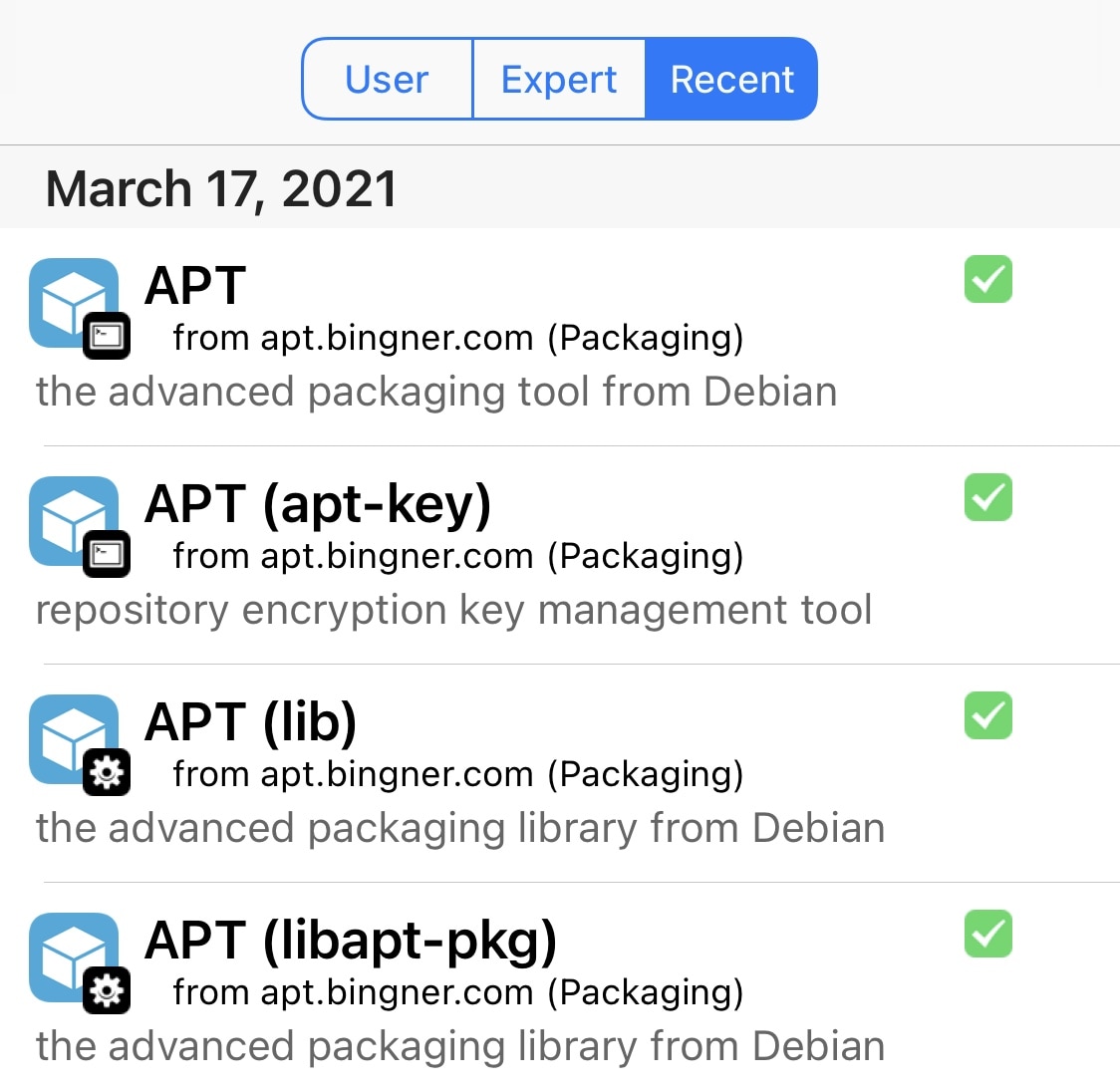 Please note that this is not an official Sileo installer, but rather a third-party fork provided by Sam Bingner. It will still install the Sileo package manager, however you won’t receive support from the Sileo Team if something goes wrong, so try to keep that in mind.

Just to reiterate: you use this third-party Sileo installer at your own risk since it’s possible that a first-party installer could be provided in the future.

Lastly, we should mention that we don’t recommend uninstalling Cydia after installing Sileo. It’s good to have Cydia as a backup just in case anything goes awry.

How to get Sileo on the checkra1n or unc0ver jailbreak

We don’t want to waste any more of your time, so we’ll just get right into the meat and potatoes of it:

1) Launch the Cydia app on your jailbroken device: 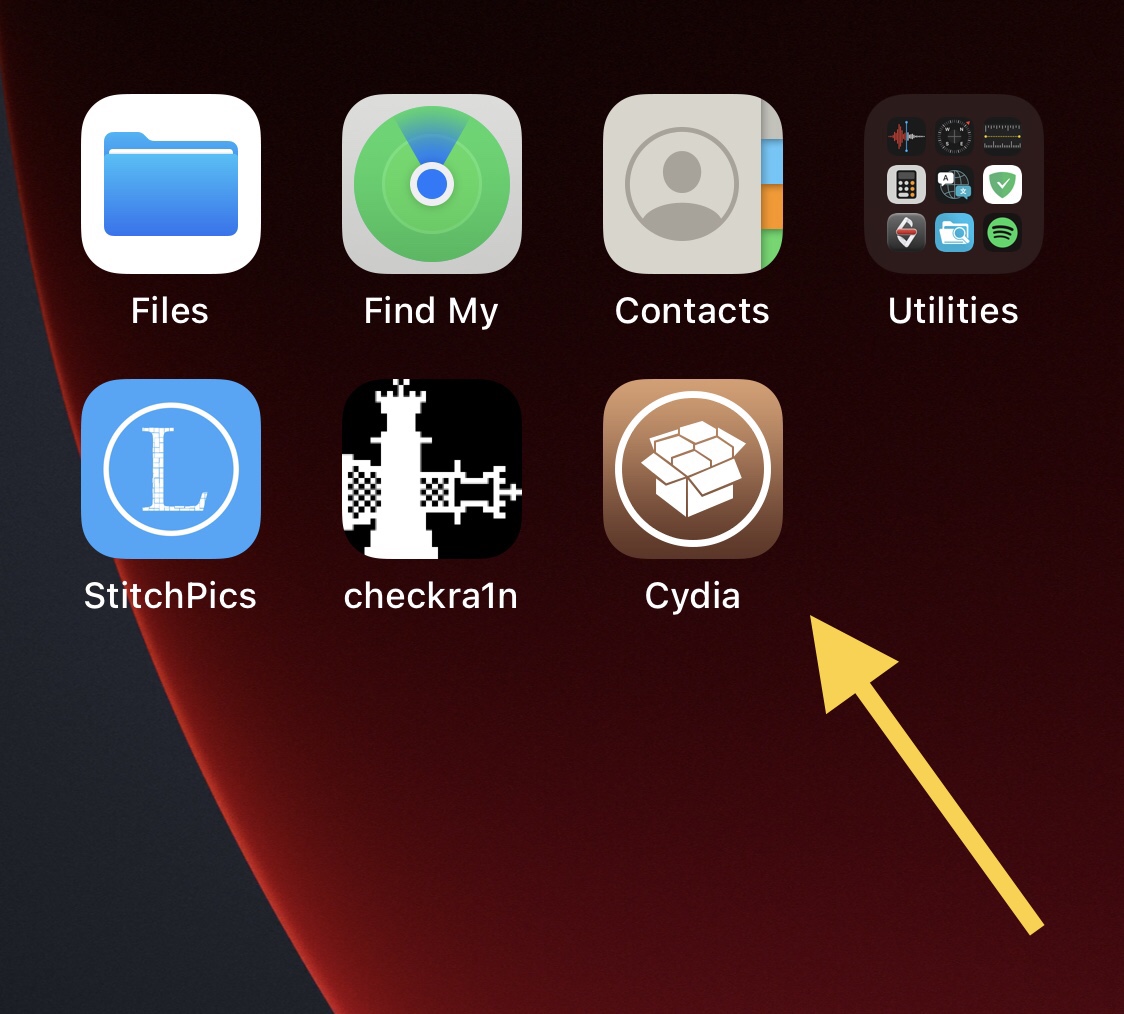 2) Visit the Sources tab and tap on the Edit button: 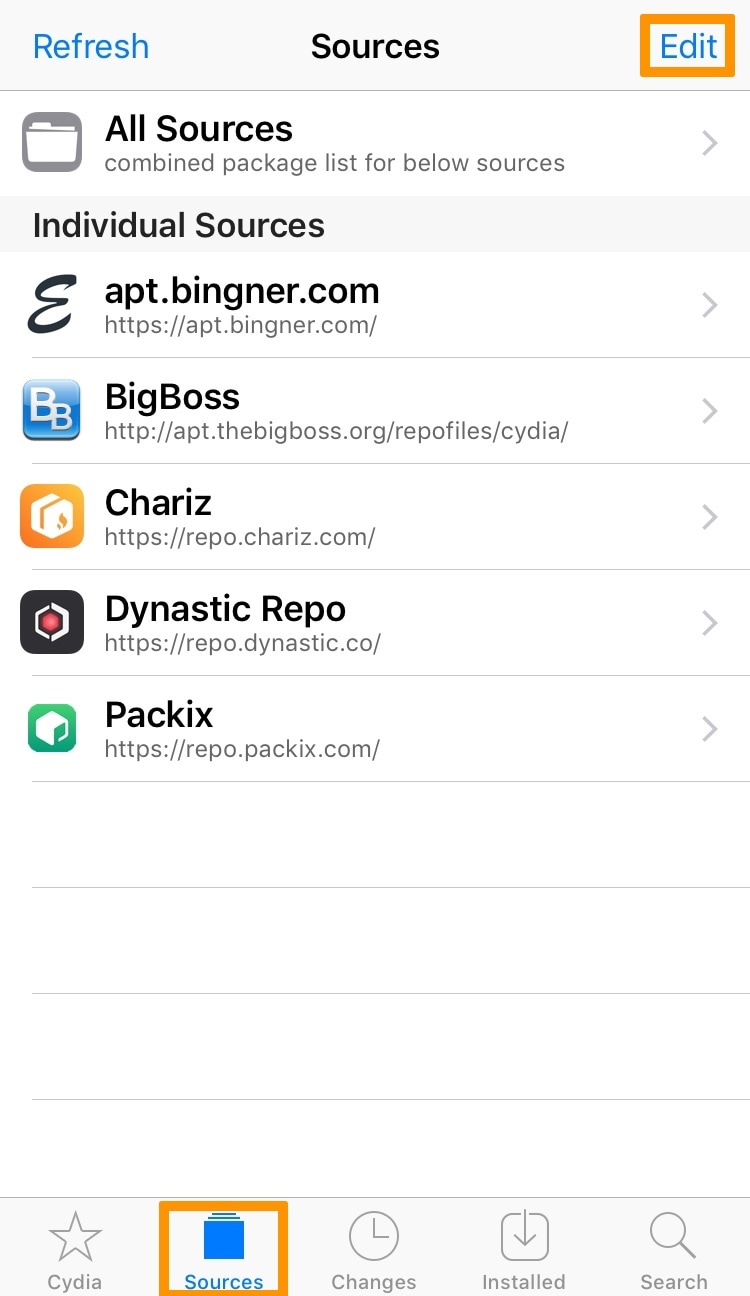 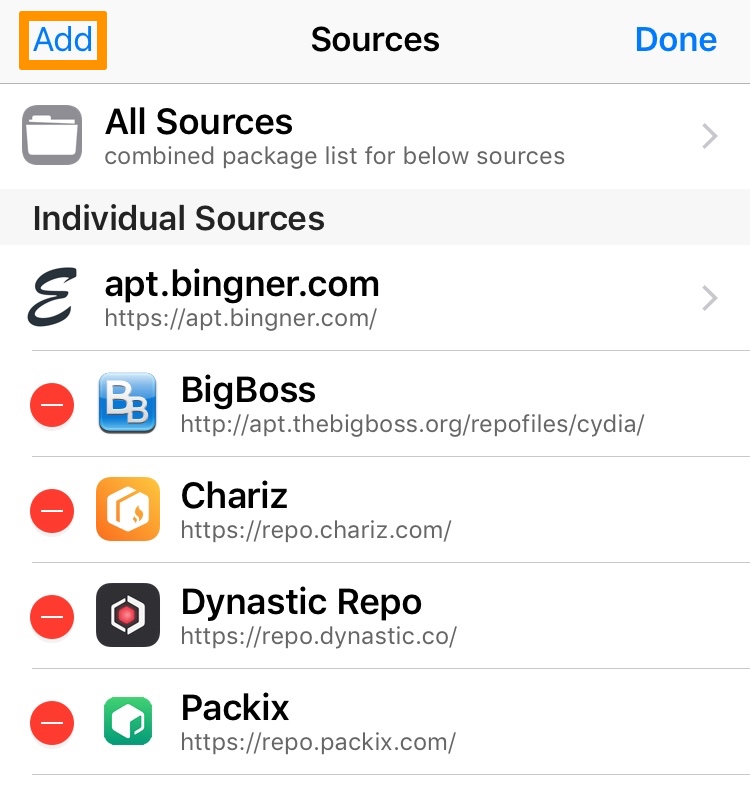 4) In the prompt that appears, enter the following URL and then tap on the Add Source button: 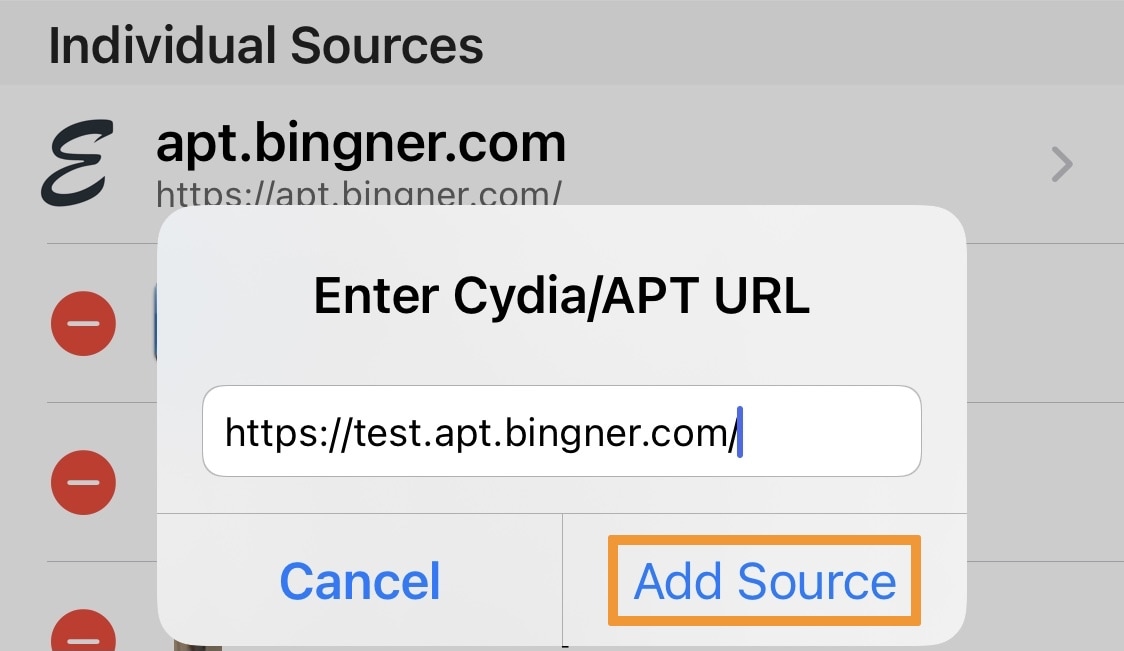 5) When everything finishes loading, tap on the Return to Cydia button: 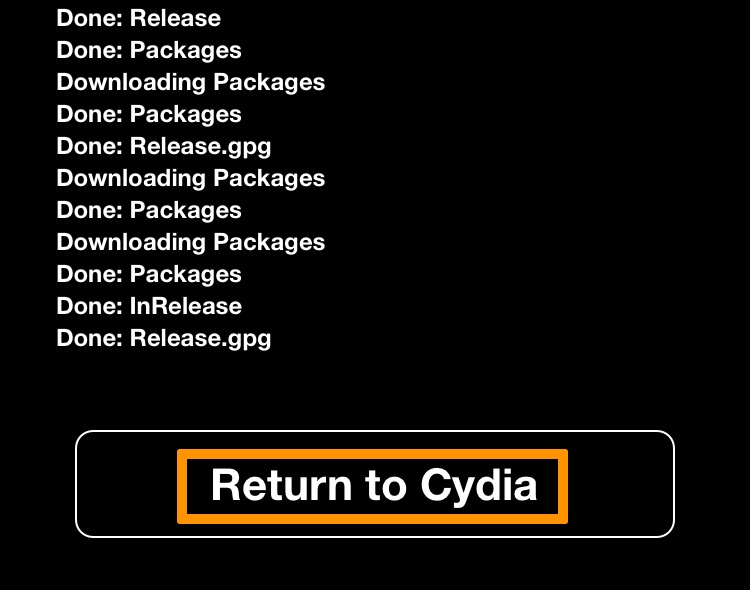 6) Next, visit the Changes tab and find the following package named Sileo:

7) Install Sileo by tapping on it from the changes list and then tapping on the Modify button in the subsequent page: 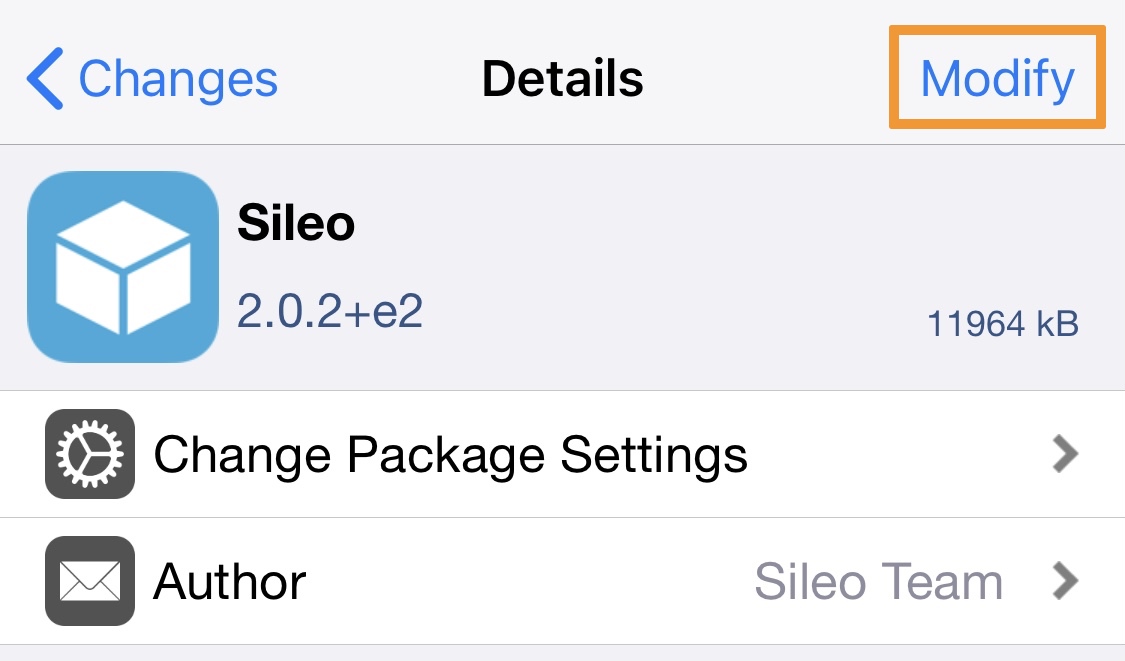 8) When prompted, tap on the Confirm button for each one individually: 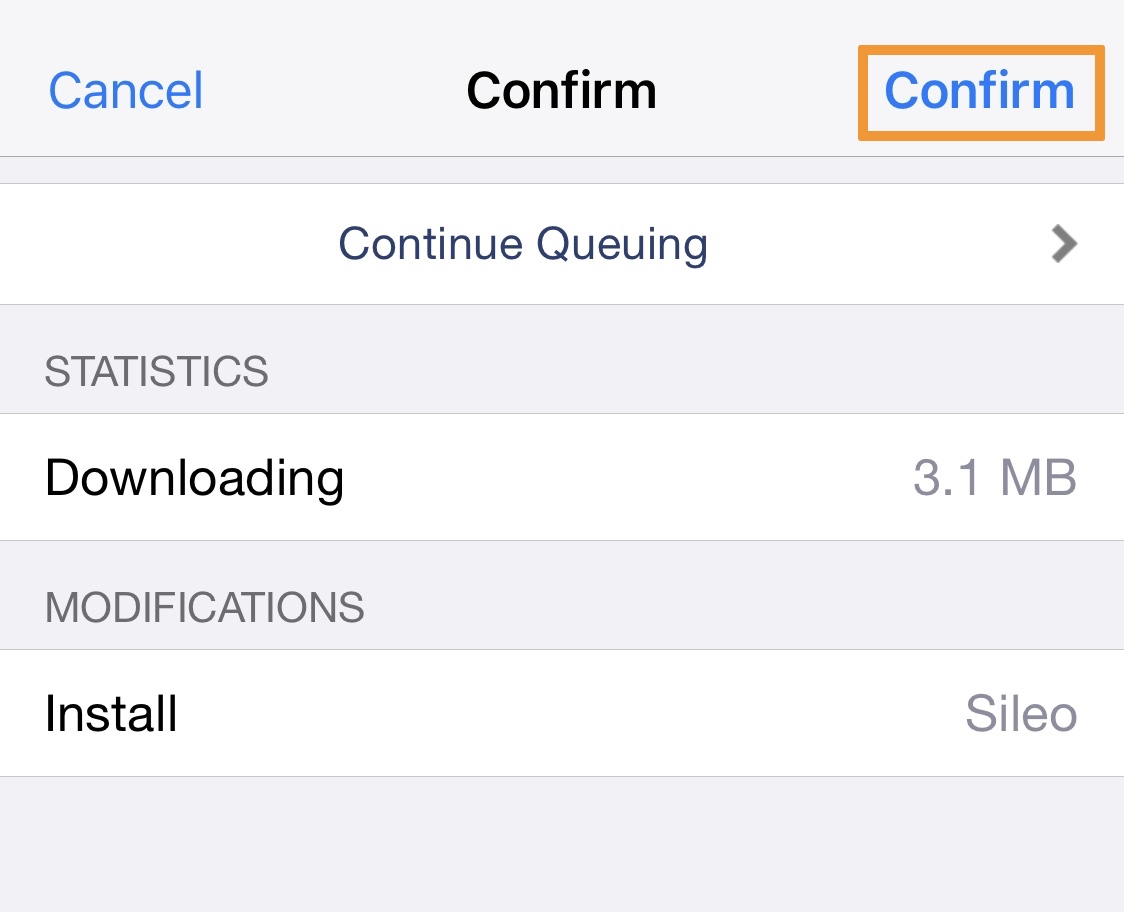 9) The installation process begins; tap on the Return to Cydia button when complete: 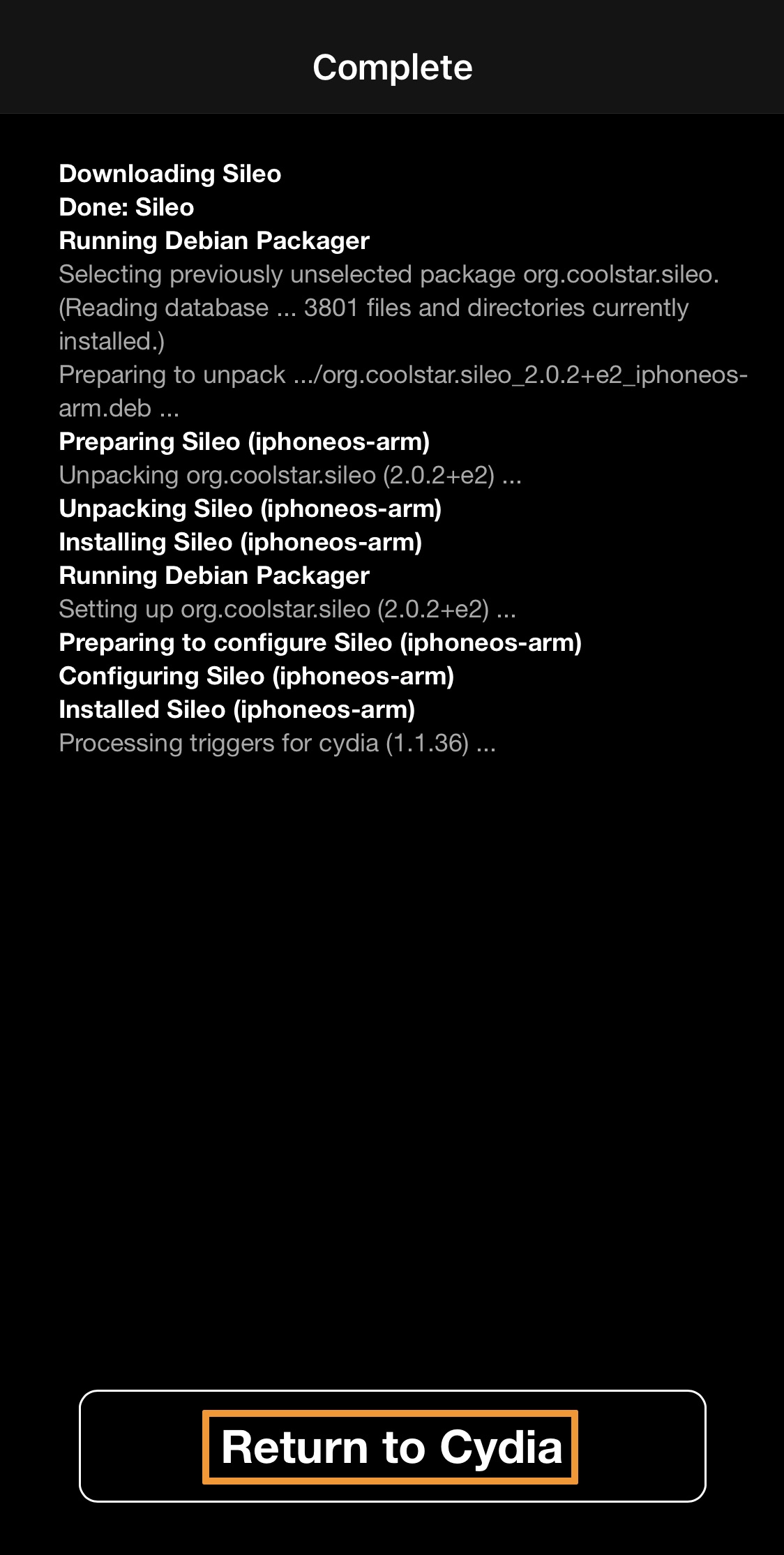 10) Once finished, you can visit your Home Screen and launch the Sileo app for the first time to activate the app and refresh all installed sources: 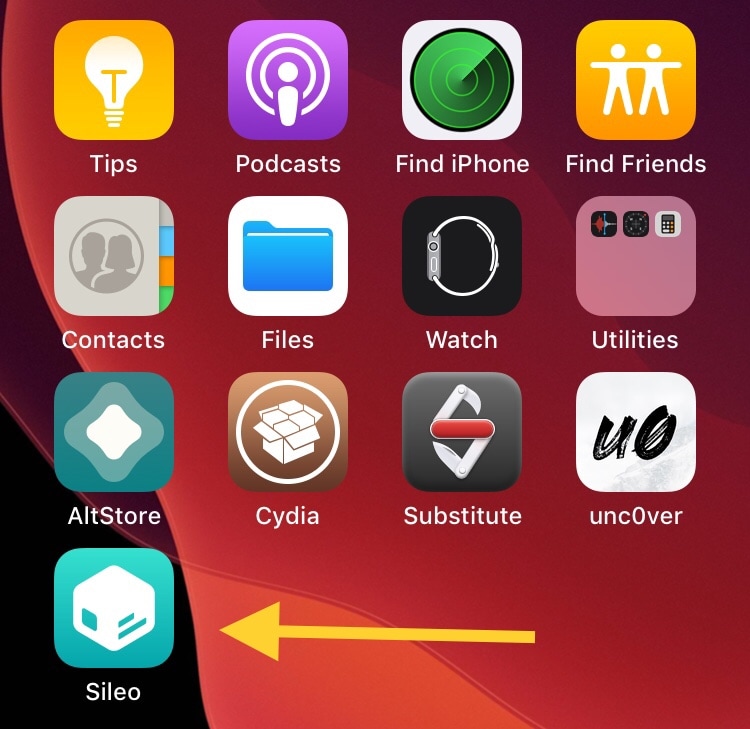 Enjoy! You now have a fully-functioning Sileo installer on your checkra1n or unc0ver device. 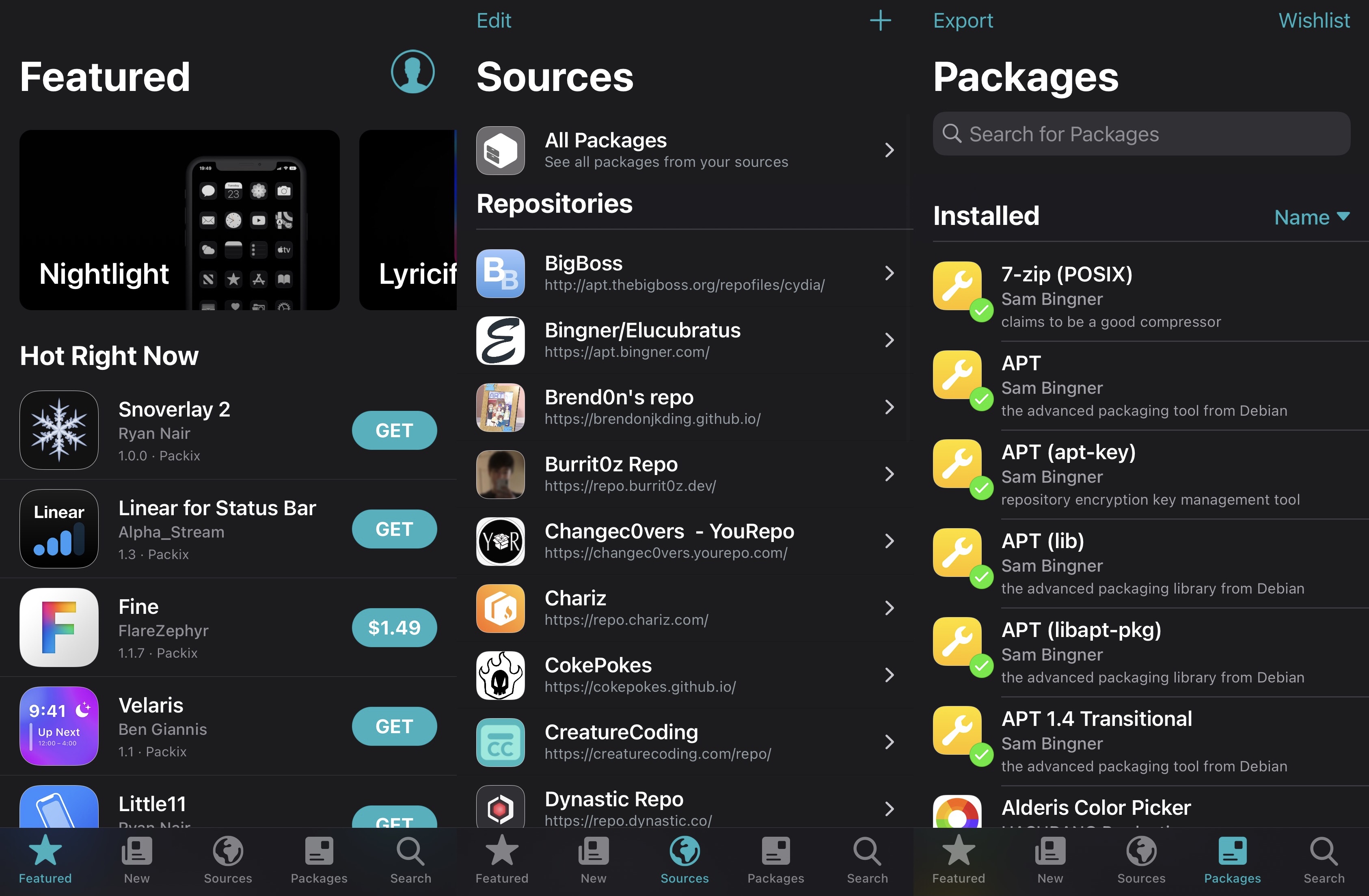 Now that you have both Cydia and Sileo on your jailbroken device, will you feel tempted to try even more package managers on your device? Let us know in the comments section down below.