If you’ve been following news in the jailbreak community recently, then you’ve probably caught wind about Taurine, the upcoming iOS & iPadOS 14.0-14.3-supported jailbreak tool for all devices. More specifically, the project has entered internal beta testing and will be released to the general public in the near future.

Taurine, much like Odyssey for iOS & iPadOS 13 and Chimera for iOS 12 before it, will utilize the Sileo package manager out of the box as opposed to Cydia, and given that Taurine is nearing a public release, it may not come as much of a surprise that the Sileo Team has launched a fresh update for its package manager. 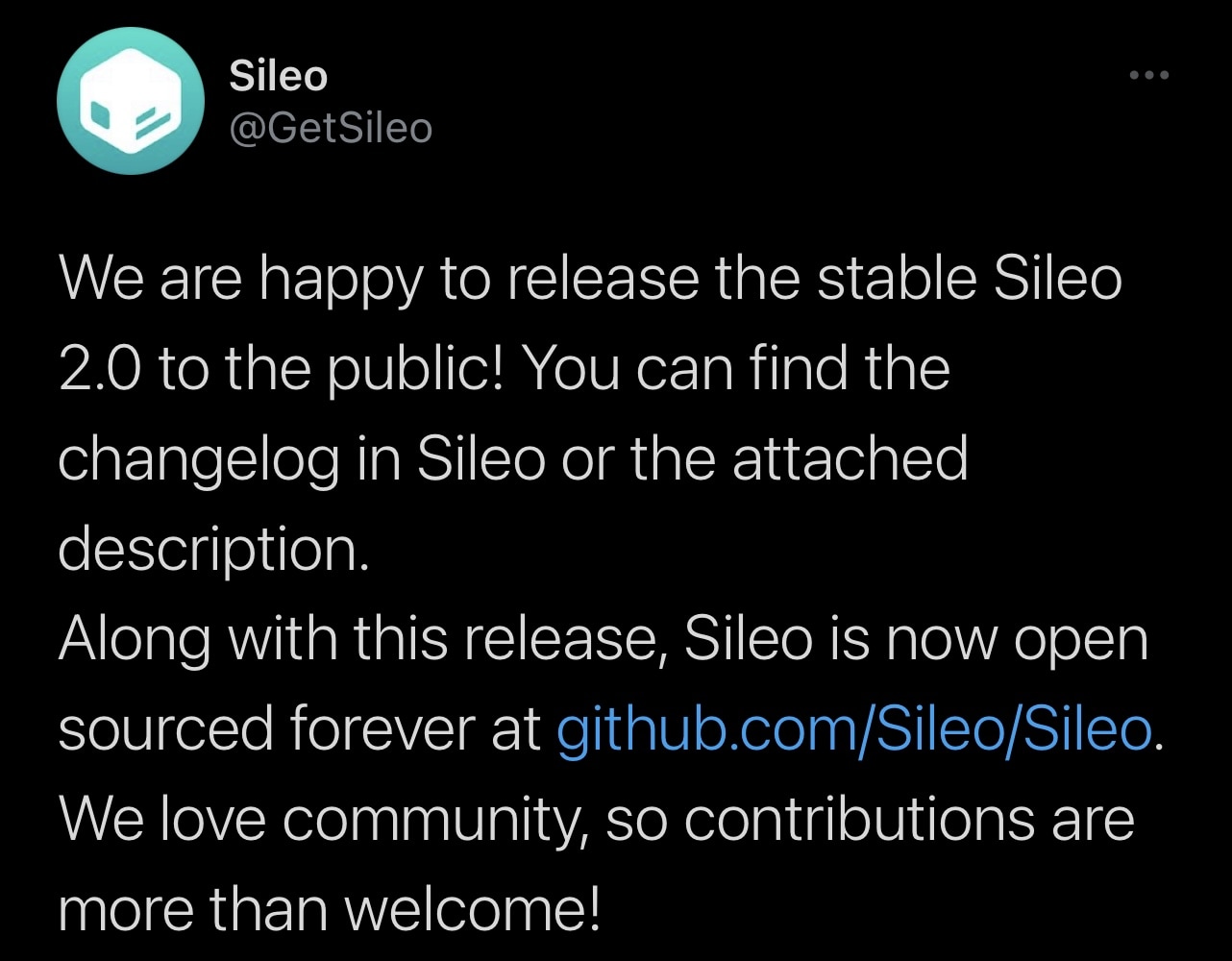 Based on the extensive release notes, we can tell that this update introduces a lot of new features and improvements over the previous version of the Sileo package manager. For those interested, we’ve outlined the latest changes below:

In addition to the changes listed above, the Sileo Team notes that the latest version of Sileo is now open source on the official Sileo GitHub page. This means that users are free to scour the source code to their liking to learn more about how it works under the hood.

If you’re already using Sileo on your jailbroken iPhone or iPad, then we would strongly recommend updating at your earliest convenience to take advantage of all the latest and greatest features provided in this release. It doesn’t matter whether you’re using the Chimera, Electra, or Odyssey jailbreaks or even if you’re using the Odysseyra1n bootstrap on your checkra1n jailbreak – this update is available and recommended for everyone.

Based on the timing of this release, we wouldn’t be surprised at all to see it bundled with the upcoming Taurine jailbreak for iOS & iPadOS 14.0-14.3 devices when it launches to the general public.

Have you updated to the latest version of Sileo on your jailbroken device yet? Let us know how it went for you in the comments section down below.