One of the many projects in the works for Apple TV+ is a new series called The Essex Serpent. It’s had a bit of a rocky road when it comes to casting, but it looks like all of the rough parts have been smoothed out. And now we’ve got new casting news to share.

Today, Variety is reporting that Tom Hiddleston (Loki, Crimson Peak) has joined the cast of The Essex Serpent, and will be co-starring alongside Claire Danes (Homeland). Hiddleston will be playing a character named Will Ransome. This character’s described as being the “trusted leader of a small rural community”, but not much else beyond that.

Though, the original report does include a first-look image of Hiddleston in the role, which you can see just below. 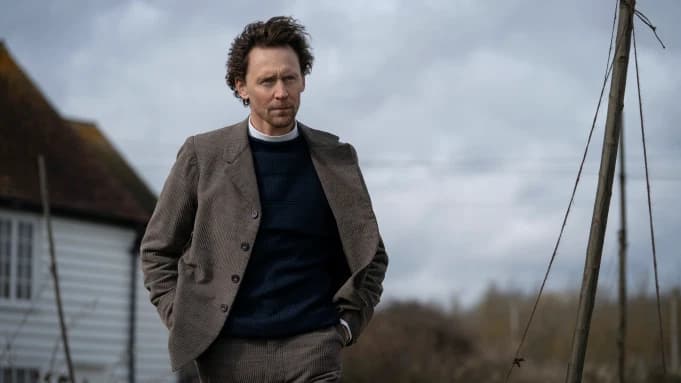 As far as the story itself, it will follow Danes’ character, Cora. The series is described as a drama, with Cora out of an abusive marriage, who then “relocates from Victorian London to the small village of Aldwinter in Essex, intrigued by a local superstition that a mythical creature known as the Essex Serpent has returned to the area.”

The series, which will consist of hour-long episodes, is based on the book of the same name by author Sarah Perry.

No release date news to share at this time, but it looks like we should be hearing more on that front soon enough.