Last we heard about the incoming series Essex Serpent for Apple TV+, Keira Knightley was stepping away from the lead role. Now, months later, we finally know who will be taking up the lead role instead.

According to Variety, Claire Danes (Homeland, My So-Called Life) will be the new star of the upcoming series. Danes will be playing a newly-widowed character named Cora. The series is described as a drama, with Cora out of an abusive marriage, then “relocates from Victorian London to the small village of Aldwinter in Essex, intrigued by a local superstition that a mythical creature known as the Essex Serpent has returned to the area.”

The series is based on the book of the same name, which was written by Sarah Perry. 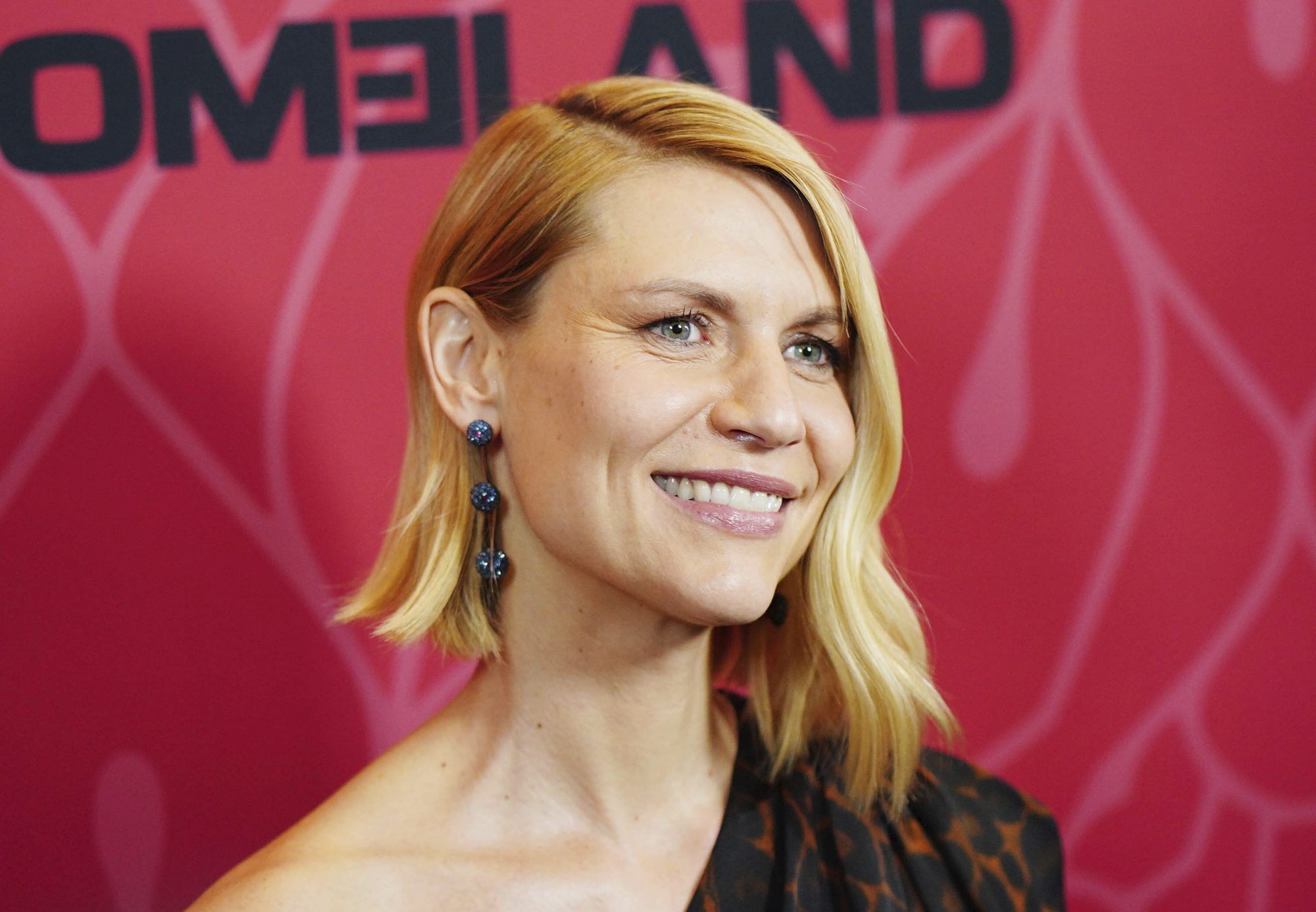 There’s no word on when this project will see the light of day. However, with the lead role just now being finalized, and more than likely plenty of other roles to fill, we’re probably a ways off. We do know the project is going to be directed by Clio Bernard (Dark River), and Anna Symon (Mrs. Wilson) the head writer.

The story sounds interesting enough, and with Danes in the lead role it should certainly get plenty of attention whenever it does arrive.