The latest AirPods Max firmware that arrived earlier in the week appears to have fixed the issue affecting some units that were plagued with excessive battery drain while in the Smart Case. 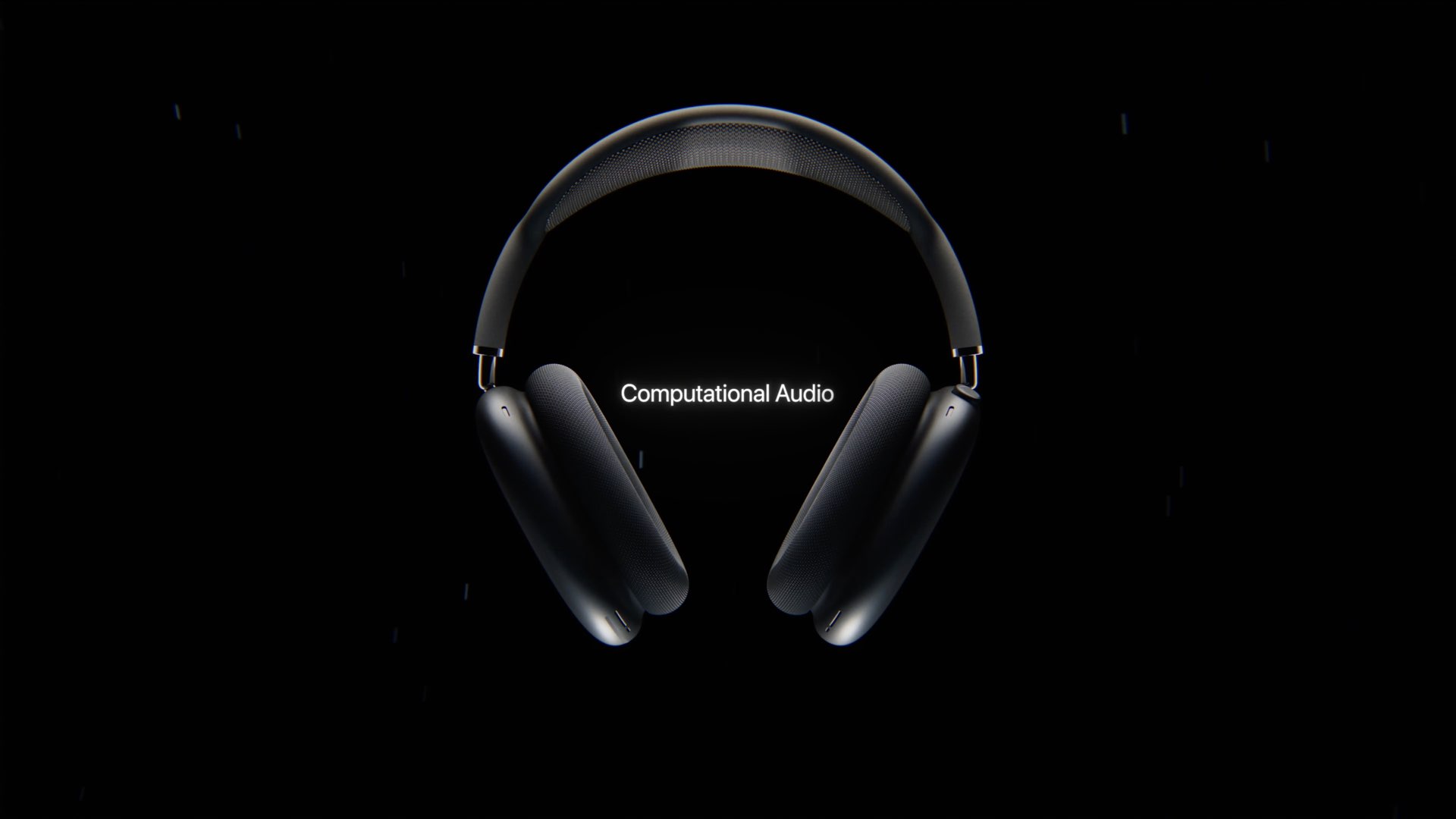 “I think they’ve fixed it”

Developer Guilherme Rambo measured the battery drain in half-hour intervals with his headphones in the case. He did the same measurement with the previous firmware.

“I think they’ve fixed it,” he wrote on Twitter.

To illustrate his point, Rambo tweeted out an image showing AirPods Max battery usage in the Smart Case before and after the latest firmware update.

AirPods Max battery usage in the Smart Case before and after the latest firmware update. I think they’ve fixed it. pic.twitter.com/upFLBw85Oq

9to5Mac reports that the update fixes the battery drain by automatically putting the ‌AirPods Max‌ into an ultra-low power mode after 30 minutes of being in the Smart Case.

Before the update, the headphones would go into a low power mode when placed in the case, and an ultra-low-power mode after 18 hours. At the time of writing, however, the AirPods Max support document on the Apple website was yet to confirm these charging changes.

→ How to reboot or reset AirPods Max to factory settings

“In addition to Rambo’s testing, there are also anecdotal reports on the MacRumors forums that suggest the ‌AirPods Max‌ are no longer losing large amounts of battery life in the case overnight,” MacRumors writes.

Here’s what one of the posters wrote on the publication’s forums:

Updated yesterday. 24 hours later, they did NOT lose a single percent. Still at 97 percent after 24 hours in the case. On previous software version I would lose ten or more percent overnight consistently.

Reports on Reddit and other sites appear to confirm the charging changes.

What about other AirPods models?

Unfortunately, Apple does not provide release notes for AirPods updates so we don’t really know for sure what’s been fixed. According to other reports, the new firmware also appears to fix a bug that could sometimes cause the headphones to disconnect between devices.

We hope that Apple will also fix issues with device switching on the AirPods Pro. Yours truly has had issues with automatic switching intermittently not working properly between devices, AirPods disconnecting on their own, AirPods refusing to connect and similar.

How to update your AirPods Max

Apple’s Software Update mechanism in iOS doesn’t extend to accessories like the AirPods Max. While there’s no direct way to upgrade the software powering your AirPods Max, putting them in the Smart Case should initiate the update process provided Bluetooth is on, there’s new software available and the headphones are paired and connected to the device.

To see the current version of the AirPods Max software, be sure the headphones are connected and paired to your iOS device, then go to Settings → General → About → AirPods Max.