Apple is constantly working on securing new content for Apple TV+. That ranges from series to films to documentaries. And now the streaming service has landed yet another major deal.

The primary goal is to inspire people all around the globe. 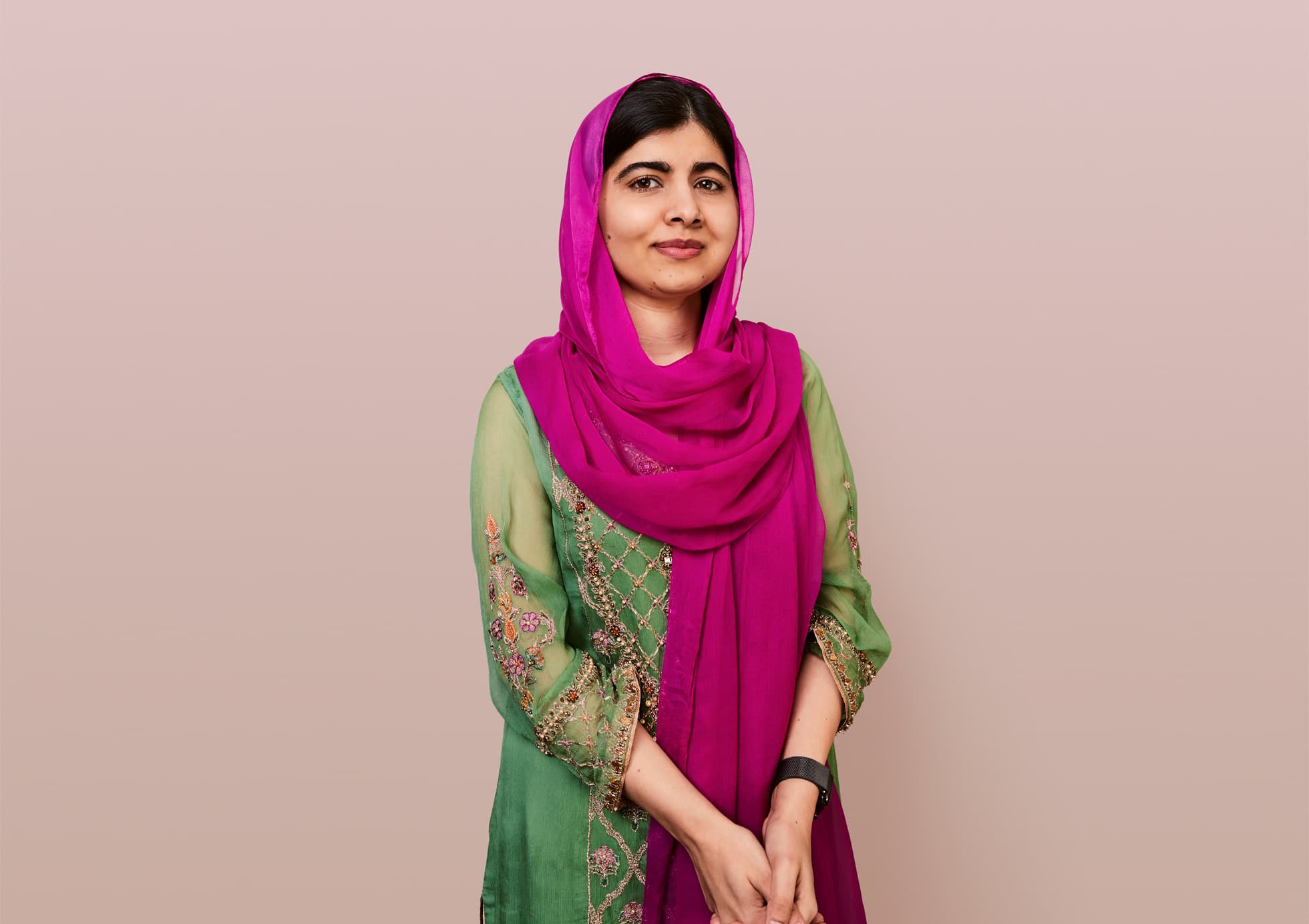 I believe in the power of stories to bring families together, forge friendships, build movements, and inspire children to dream,’ said Malala Yousafzai. ‘And I couldn’t ask for a better partner than Apple to help bring these stories to life. I’m grateful for the opportunity to support women, young people, writers, and artists in reflecting the world as they see it.

Yousafzai and her production company, Extracurricular, are both joining Apple’s stable of content creators. At this point that list includes Steven Spielberg, Oprah Winfrey, Martin Scorsese, Idris Elba, and many, many others. All of which are bringing content to Apple TV+.

Yousafzai published her memoir, a best-seller, I Am Malala at the age of 16. And, since then, she’s written and published an additional two books and starred in a documentary centered around herself and her work. She has an Apple News-exclusive curated bit of content called Assembly as well.

Malala also founded Malala Fund to champion every girl’s right to 12 years of safe, free, quality education. In 2018, Apple became Malala Fund’s first Laureate partner, supporting the organization’s work with local advocates and teachers in eight countries where girls face significant education challenges. Apple also assists with technology, curriculum, and research into policy changes to support girls’ education. The partnership has since expanded, and in Brazil, Apple’s 10 Developer Academies have partnered with Malala Fund to advance girls’ education opportunities there and around the world.

Today’s announcement confirms that Yousafzai has secured the partnership with Apple and Apple TV+. However, there’s no word quite yet when that content will see the light of day on the streaming service.